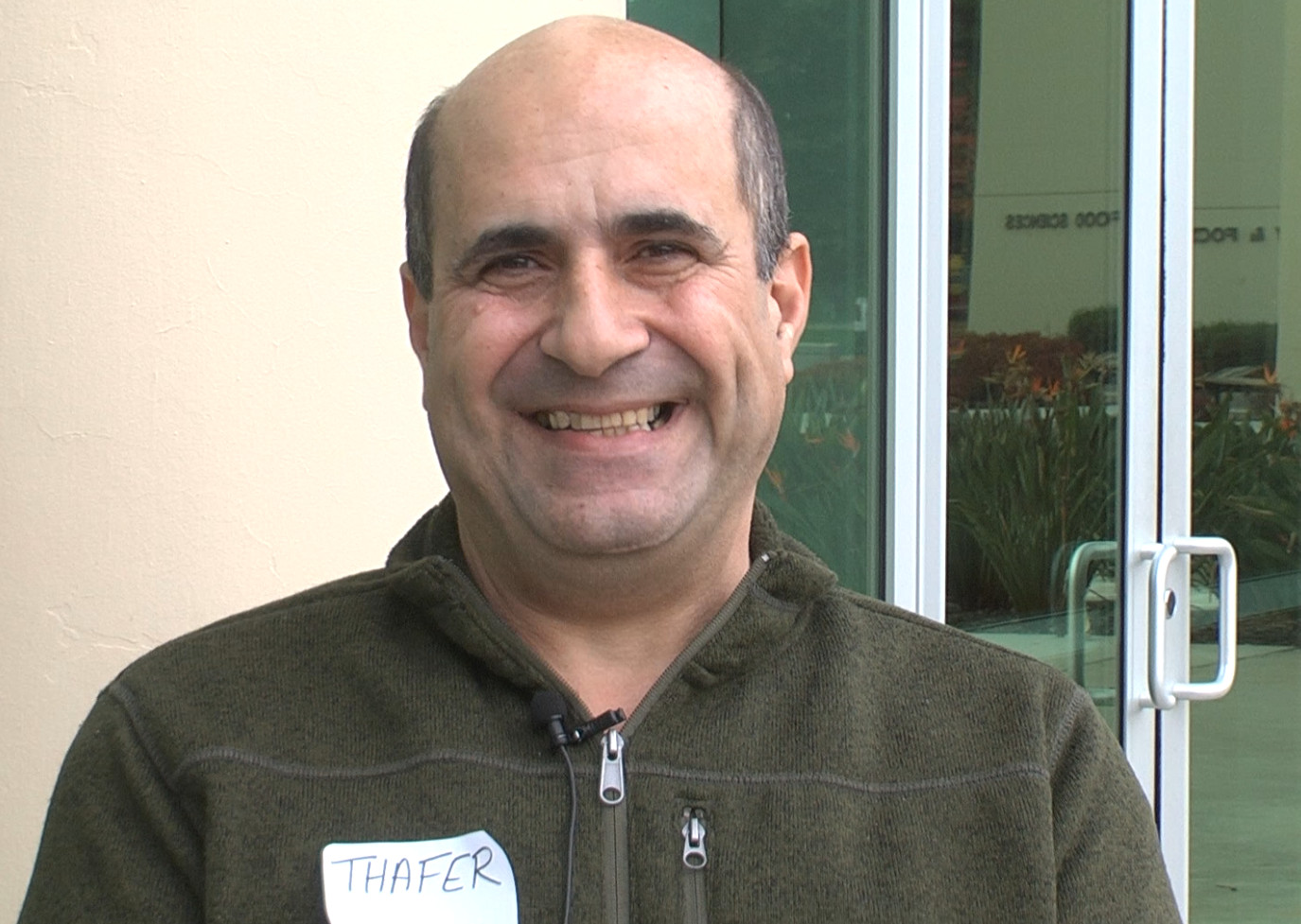 In the next installment of GV Wire’s series on the Syiran crisis, we share the story of Thafer Kashak, a refugee from Homs. Once a thriving businessman, he fled his home country when the Civil War invaded his hometown.

Watch Thafer’s (pronounced ZAH-fer) story as he made a daring trek into Jordan after a 15 hour ordeal in the desert. Hear about the harsh conditions in the Zaatari Refugee Camp and how Thafer decided that this was no place for his family.

Thafer tells of the daring escape out of the refugee camp. Unable to find work while living in Jordan, Thafer received a call of a lifetime from the United Nations, asking him if he would like to be resettled.

Eventually, the Kashak family arrived in Fresno. His children attend local school. His teenage son even took up football. Thafer is appreciative of the peace and freedom living in America provides.