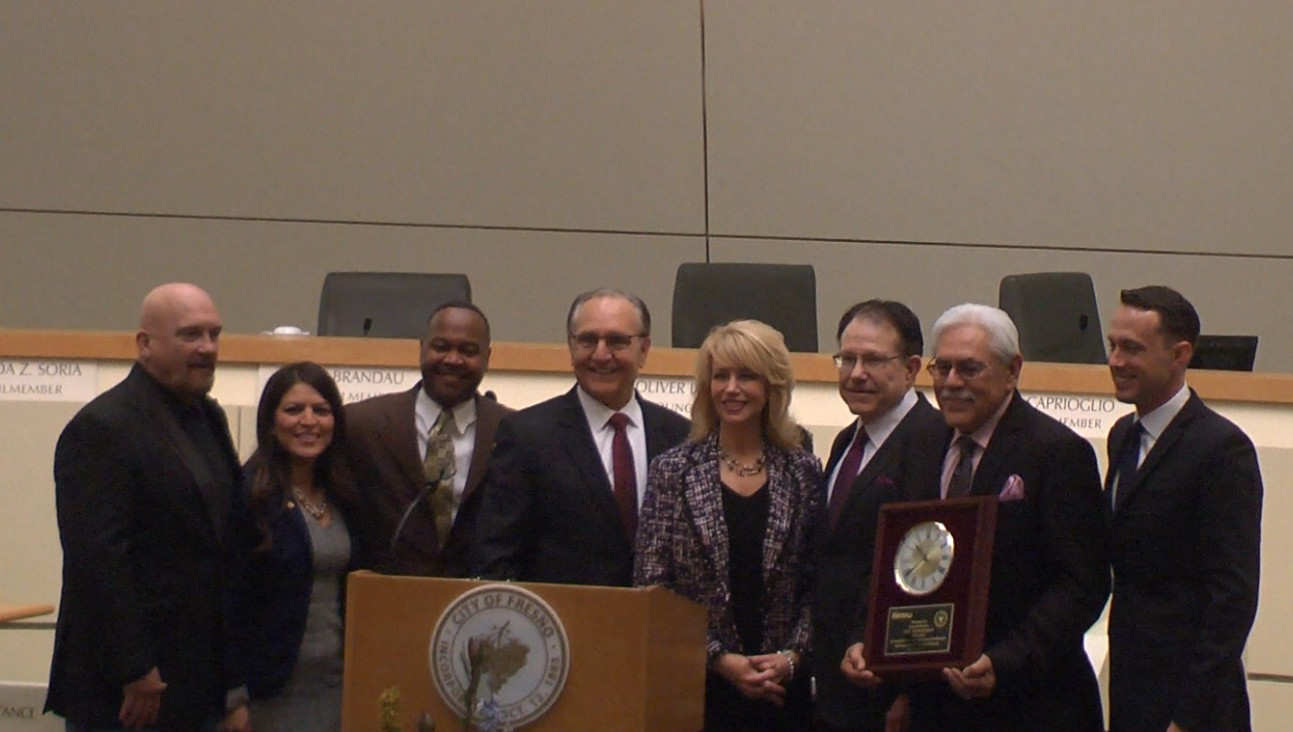 The Fresno city council will hold their first full meeting next Thursday (January 12). Five members return, along with newcomers Garry Bredefeld (well, not new, as this is his second time around on council) and Luis Chavez.

Among the issues in the impending future: debating the apartment inspection plan (scheduled for February 2), deciding on how much to charge housing developers for water fees, and issues concerning public safety.

GV Wire spoke with two councilman: one re-elected, Steve Brandau and one newly elected, Bredefeld. Both gave their thoughts on the above issues, as well as their goals for the 2017 legislative agenda.

Related Topics:Fresno council
Up Next