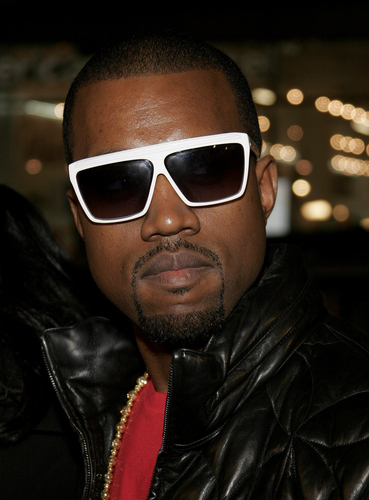 Kanye West’s scheduled show at the Save Mart Center in Fresno on Tuesday night is cancelled, his publicist’s office confirmed to GV Wire. No reason was given.

West cancelled his show last night (Sunday) in Los Angeles. His publicist’s office says the rest of the tour is cancelled as well.

In performances this week in San Jose on Thursday and Sacramento on Saturday, West went on long rants about Donald Trump, the media, Beyonce and other topics. Saturday’s performance in Sacramento was cut short. The Saint Pablo tour had at least 20 more dates on the calendar until the end of the year.

The Save Mart Center says tickets will be fully refunded at point of purchase. Face value tickets went for $29.50-$129.50.