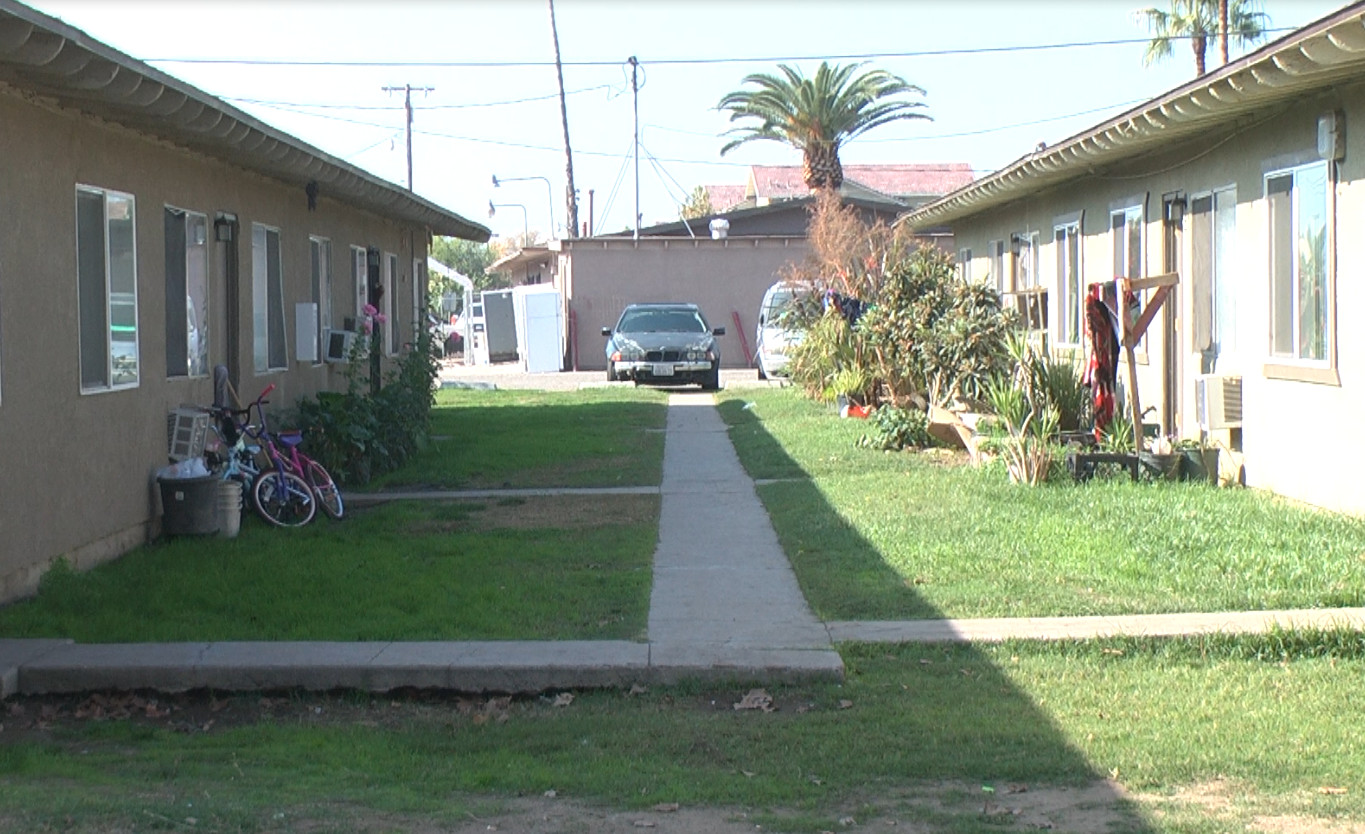 The anti-slumlord plan proposed by two Fresno councilman received support today from the Government Affairs Council (GAC) of the Fresno Chamber of Commerce. At its monthly meeting, the board heard a presentation from Steve Brandau and Clint Olivier about their ordinance that will be introduced to council on Thursday.

The plan calls for the creation of a 14-member Anti-Slumlord Enforcement Team (or ASET), which would consist of code enforcement agents dedicated to sub-standard housing, attorneys and a support staff.

The GAC voted unanimously to support the plan. Some members did have questions of the funding sources, and whether there are enough complaints to justify a new task force. Brandau answered that money would come from the city’s general fund and enhanced by fines. He believes that this is the best way for the city council to act, since the mayor’s office has not put forth a plan.

When Brandau and Olivier announced their plan Monday, Mayor Ashley Swearengin immediately went on the attack, calling it a watered down version of her task force already in place. But Brandau said that STOPP (Strike Team on Problem Properties) is ineffective and has not put forth a plan since its inception in January.

Brandau says that the plan is endorsed by fellow councilman and mayor-elect Lee Brand.

The idea also elicited support from Greg Terzakis, executive director of the California Apartment Association Greater Fresno. He spoke in support of Brandau and Olivier’s idea at the GAC meeting.

No More Slumlords, an anti-slumlord advocacy group, also expressed tentative support for the plan. “There are a few areas that need more clarification, but overall we feel that is is a step in the right direction,” the group said in a news release.

Brandau tweeted his gratitude for the GAC support.

The stated goal of the GAC, according to its website, is “to act and influence local, state and federal government issues and have a good working relationship with its elected officials, thus creating a favorable and profitable business climate.”

ASET will be heard at Fresno City Council on Thursday.