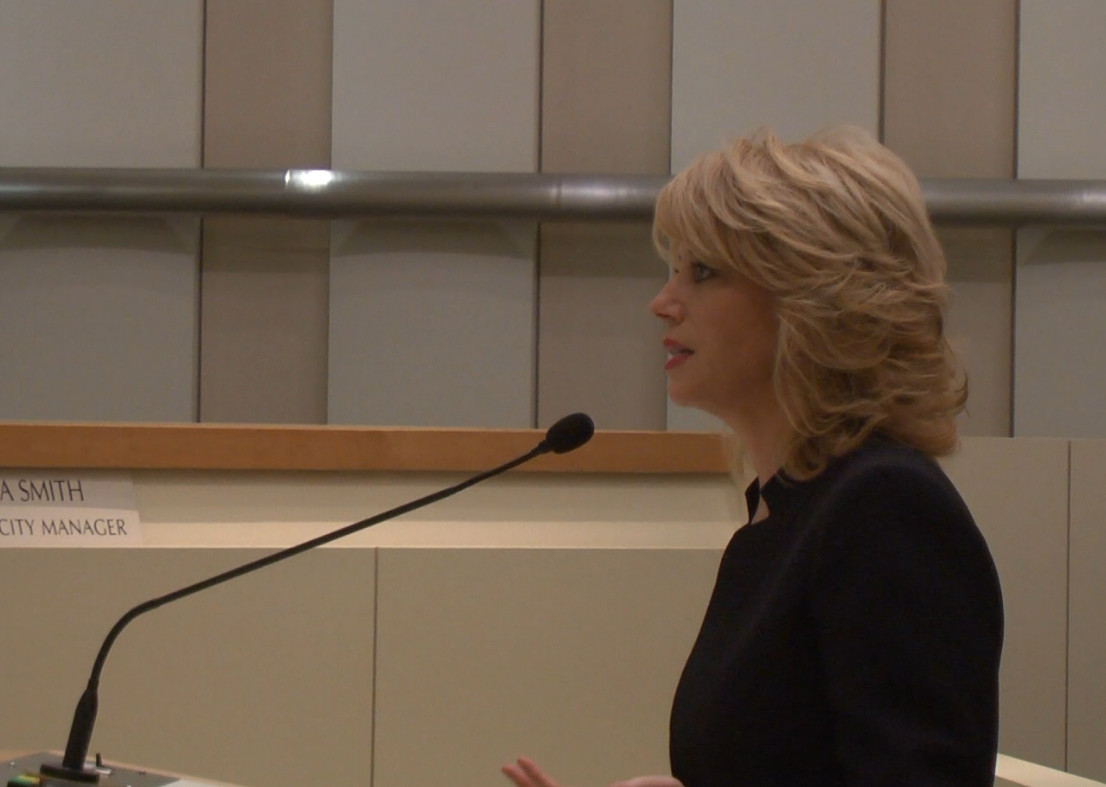 In a contentious 90 minute debate that even saw the mayor get involved, the Fresno council on Thursday approved a six-figure contract for local consultants to engage the public on the city’s park plan. By a 4-3 approval, Bertz-Rosa Strategy & Creative will earn $172,000 to help get the word out on the master parks plan.

At one point, Mayor Ashley Swearengin joined the debate, advocating for passage of the motion. It is one of three contracts related to building more parks and trails in Fresno. Council members Steve Brandau, Clint Olivier and Esmeralda Soria each voiced objections for various reasons, but in the end fell short. Paul Caprioglio, Lee Brand, Oliver Baines and Sal Quintero voted in favor.

Bertz-Rosa will work on the plan with Catalano Fesnke & Associates and Fresno Building Healthy Communities (BHC). Brandau had issues with BHC’s involvement calling them an advocacy group. He compared them as the fox guarding the henhouse.

Olivier and Soria expressed concerns over the neglect of current parks.

Advocate for the passage said it is an investment to the future of the city.