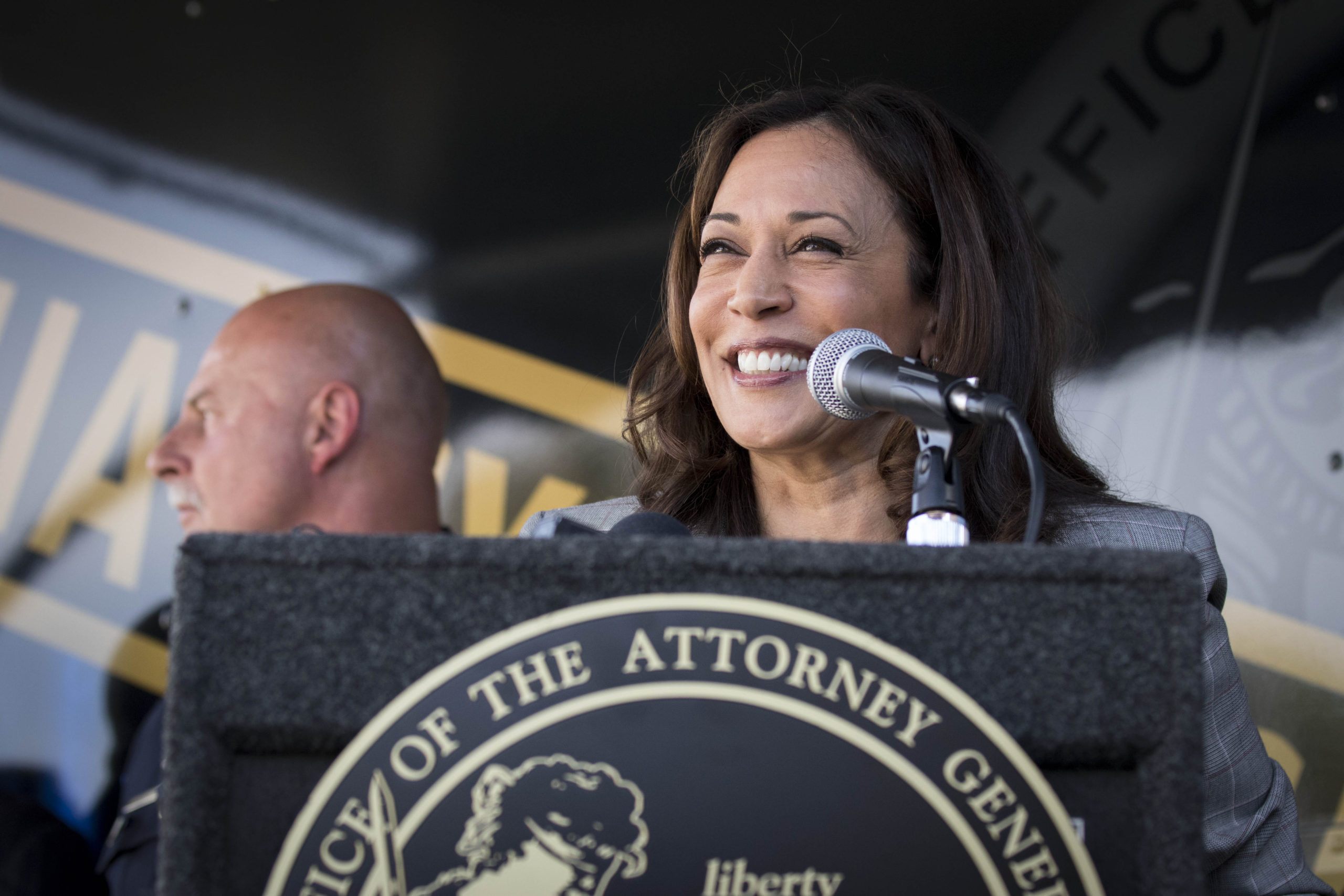 Attorney general and U.S. Senate hopeful Kamala Harris appeared in Fresno for a pair of events. She attended a fundraiser at the Daily Grill, hosted by a slew of local Democrats. Then, in her capacity as the state’s attorney general, launched the California Cyber Crime Center (C4) at Fresno State. It is a mobile unit specifically designed to help solve cyber crime cases. Fresno will be home to the first of the mobile units that will also be stationed throughout the state.

GVWire talked with Harris after the event to asking about her views on water for Valley farmers. She says she puts water as  a high level priority.

“We produce 50% of the fruits and vegetables right here in this Valley. We have to support these farmers,” she said.

“We have to have more reliable and sustainable sources of water. That means putting equal weight into conservation and recycling and what we can do to capture storm water, and storage of water and desalination.”

“Ultimately, it’s a matter of national security. Wars have been fought over oil. In a short matter of time, they’ll be fought over water,” Harris continued.

Asked where she rates herself between farmers and the environment, she called that a “false choice. I’m in favor of both.”

Catching up with Oliver Baines