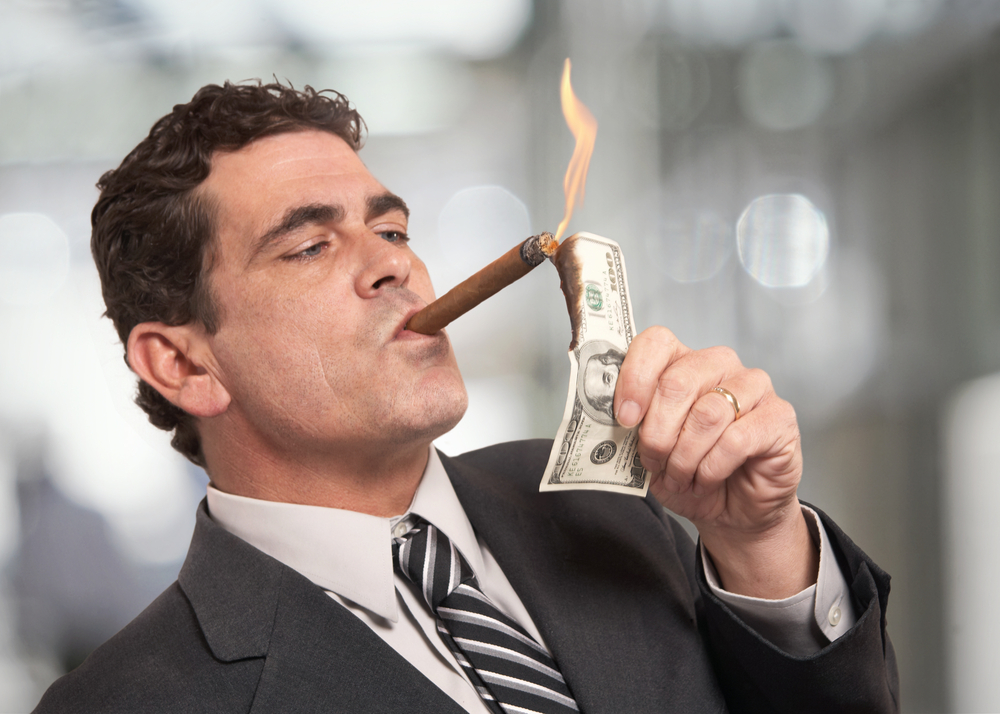 This year’s ballot is loaded with 17 propositions. Most of them are populist- they sound nice and easy in order to achieve approval. One of these ideas is Prop 55, which extend the tax on California’s wealthy, initially passed with Prop 30.

Supporters of Prop 55 have been advertising heavily on TV, saying extending these taxes would continue to fund schools. But, some editorial boards of the biggest papers are not convinced. The Los Angeles Times is urging a no vote.

“Instead of backing the state away from that dangerous revenue volatility, Proposition 55 ensures that we will be more tied than ever to Wall Street,” the Times says.

The view reflects a recent UCLA Anderson Forecast that says it is dangerous to tie a tax to the wealthy. If the economy goes down, do do those tax revenues.

The editorial continues: “When a majority of people provide a substantial portion of the state’s revenue, there is a broader demand for accountability and a greater incentive to vote. But when only a few provide most of the revenue, the majority loses not only its incentive to demand results, but its leverage to do so.”