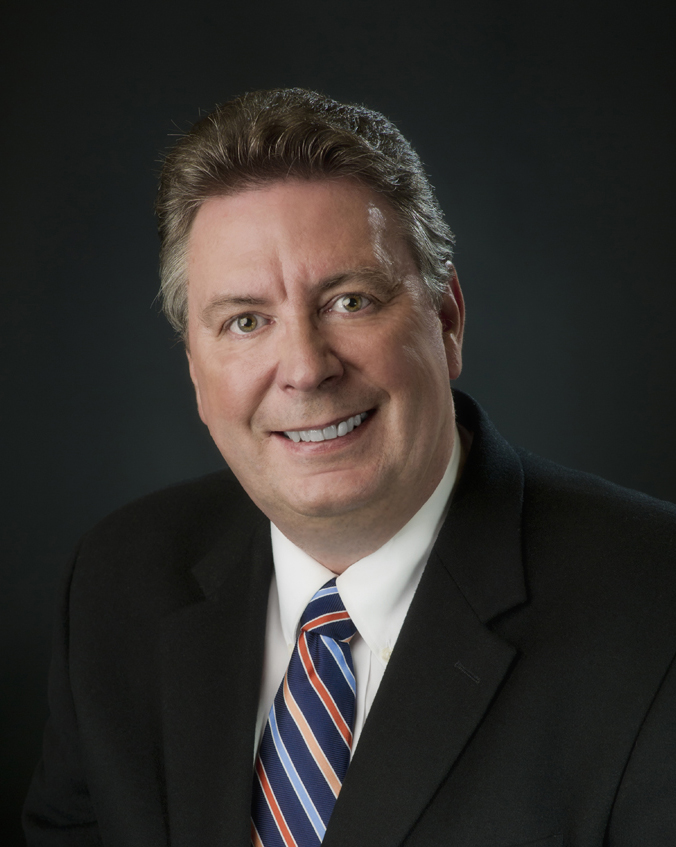 After thirty years working for Clovis, city manager Rob Woolley officially announced his retirement today. Serving in that position for the past six years, Woolley will step down at the end of the year.

“Rob Woolley has provided steadfast leadership in Clovis,” mayor Nathan Magsig said in a news release. “He has seen the city through an economic slowdown while maintianing excellent services for the citizens of Clovis.”

Another story gushes about Fresno downtown