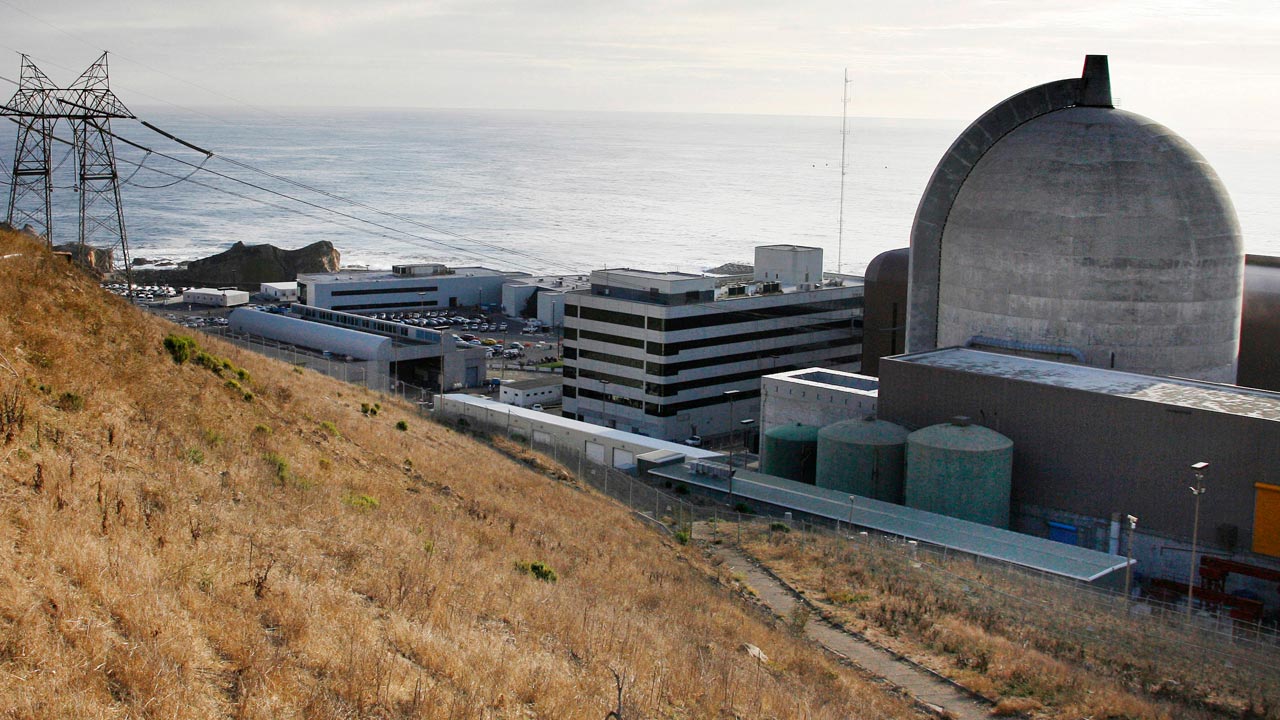 In pointed language, federal regulators rebuffed a request Tuesday from the operator of California’s last nuclear power plant that could have smoothed its pathway to securing a longer operating life for its twin reactors.

The decision marks the latest skirmish in a long-running fight over the operation and safety of the decades-old Diablo Canyon plant, which Gov. Gavin Newsom says should keep running beyond a scheduled 2025 closure to ward off possible blackouts as the state transitions to solar and other renewable sources.

In October, Pacific Gas & Electric asked the Nuclear Regulatory Commission to resume consideration of an application initially submitted in 2009 to extend the plant’s life, which later was withdrawn after PG&E in 2016 announced plans to shutter the reactors.

Under existing rules, the operating licenses for the sister reactors expire in 2024 and 2025, at which time they would be forced to close.

The turnaround came in September after the Democratic governor and the Legislature voided the 2016 agreement to close the plant and opened the way for PG&E to seek a longer operating run from federal regulators.

The NRC staff bluntly rejected the idea of going back in time to resume consideration of the previous license-extension plan, saying that “resuming this review would not be consistent with … the Principles of Good Regulation,” referring to its guiding values, including independence and openness.

“It would not be effective or efficient for the NRC staff to start the review” without updated information on the plant’s status and condition, the agency wrote.

In response, PG&E said it would produce a new application to extend the plant’s life by two decades – the typical term – by the end of 2023, and had been planning for that possibility.

Diane Curran, an attorney for the anti-nuclear advocacy group Mothers for Peace, said the utility was attempting to “make an end run around a pretty well established set of regulations and policies.”

“What PG&E is asking for is clearly inconsistent with the NRC regulations,” Curran added.

Another separate fight is looming over PG&E’s request to allow the plant to continue running beyond its current, authorized term while the federal agency considers the license extensions. The agency did not rule on that request.

Newsom’s decision last year to support a longer operating run for Diablo Canyon shocked environmentalists and anti-nuclear advocates, since he had once been a leading voice for closing the plant located on a coastal bluff midway between Los Angeles and San Francisco.

His turnaround also restarted a long-running debate over seismic safety at the site. Construction at Diablo Canyon began in the 1960s. Critics say potential shaking from nearby earthquake faults not recognized when the design was first approved — one nearby fault was not discovered until 2008 — could damage equipment and release radiation. PG&E has long said the plant is safe, an assessment that the NRC has supported.

Also unknown is how much it will cost to update the plant for a longer run.

If the plant is relicensed “there will be new maintenance activities to perform to support extended operations,” the company said in a statement.

Critics have depicted the plan as a huge financial giveaway for PG&E, while warning it would gut state environmental safeguards.

The Newsom administration is pushing to expand clean energy, as the state aims to cut emissions by 40% below 1990 levels by 2030. Nuclear power doesn’t produce carbon pollution like fossil fuels, but leaves behind waste that can remain dangerously radioactive for centuries.