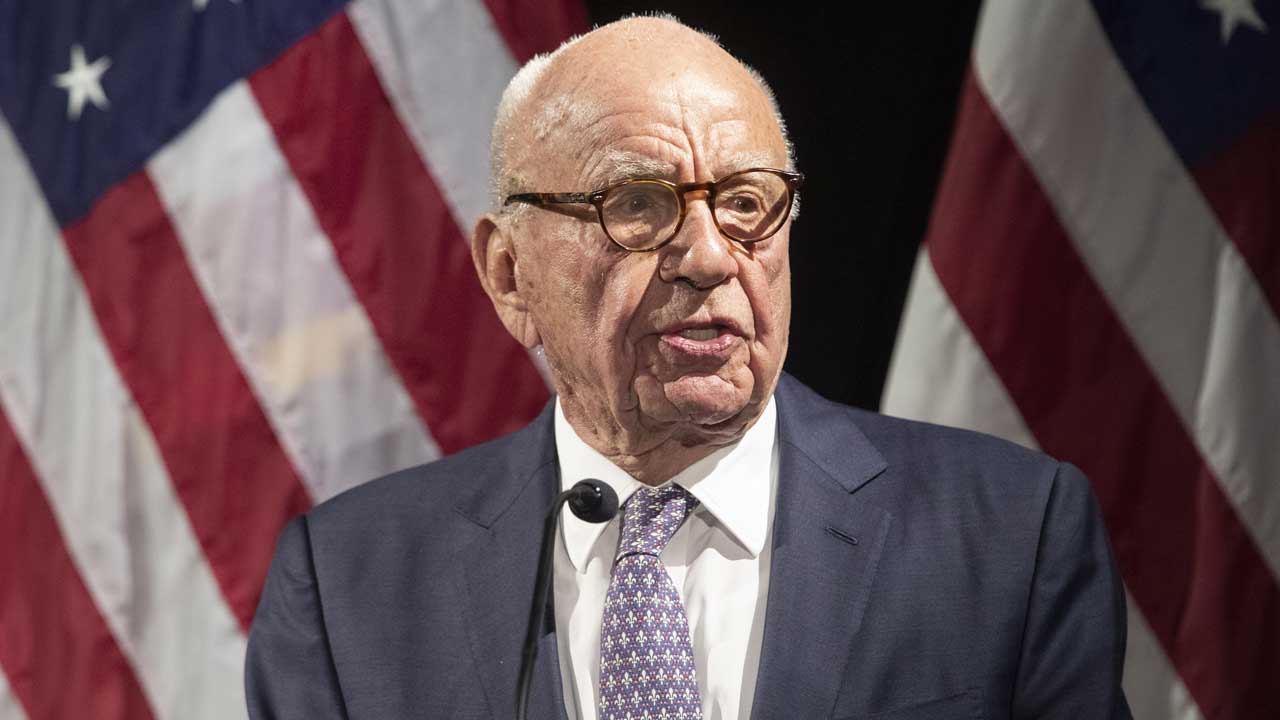 Rupert Murdoch has pulled the plug on a proposal to bring together his News Corp. and Fox Corp.. (AP File Photo/Mary Altaffer)
Share with friends

Rupert Murdoch has pulled the plug on a proposal to bring back together his News Corp. and Fox Corp., saying the merger isn’t coming at the right time for shareholders.

In similar statements Tuesday, the companies said their boards received letters from Murdoch withdrawing the plan.

“Mr. Murdoch indicated that he and (son and Fox Corp. chief executive) Lachlan K. Murdoch have determined that a combination is not optimal for shareholders of News Corp. and Fox at this time,” the statements said.

The elder Murdoch first floated merging News Corp. — which owns The Wall Street Journal, New York Post, The Sun and The Times in the U.K., and book publisher HarperCollins — and Fox Corp. that controls Fox News, Fox Sports and local TV stations, in October, according to regulatory filings.

The media mogul had sent letters to the companies’ boards, which formed committees to look into a possible merger.

News Corp. started as one company but split into two in 2013: 21st Century Fox with the entertainment assets and News Corp. with publishing and media assets.

The Murdoch family controls both corporations but had spun off the Fox properties into a separate company after selling a large part of the Fox entertainment empire to Walt Disney Co. for $71 billion in a deal that closed in 2019.