Can Board Pick New Clovis Superintendent in Less Than Two Months? 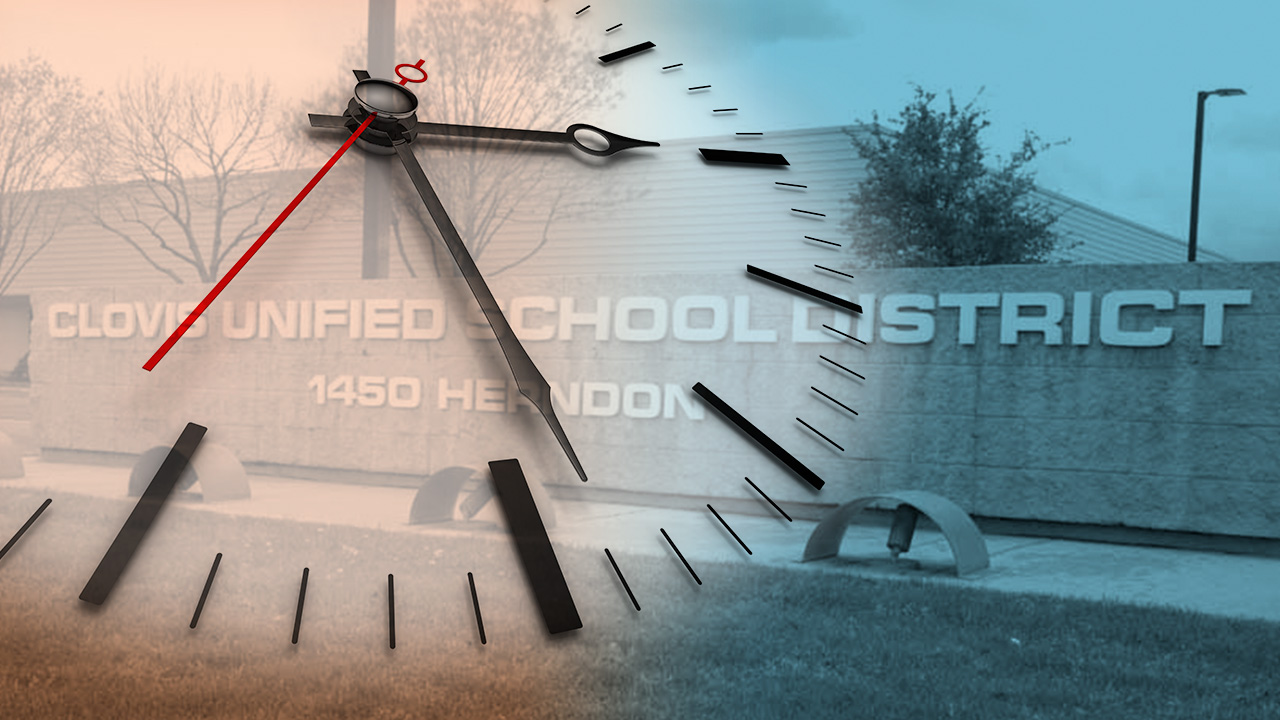 Clovis Unified insider candidates would appear to have an inside track on becoming the district’s next superintendent.

The board opted in a special workshop meeting Monday evening to set a March 19 deadline to select a new superintendent. That way, board vice president Hugh Awtrey and others said, there will be ample time to fill other positions in Clovis Unified that would open if an internal candidate is selected, potentially causing a cascade of job openings if other district employees are promoted to new job vacancies.

“The backfill is the important part,” said Awtrey, one of three trustees selected for the superintendent search committee. The others are board president David DeFrank and trustee Tiffany Stoker Madsen.

The three trustees won’t constitute a quorum and won’t be subject to the state’s Brown Act during their deliberations, which will include selecting from a pool of candidates the finalists for the School Board to interview and consider.

Monday’s workshop meeting was hastily called after Superintendent Eimear O’Brien’s surprise announcement last week that she will retire as of June 30. O’Brien said she was loathe to leave a job she loves, but it’s trumped by her love for her aging mother in Ireland.

Because it was a workshop, the board could not take official votes but instead reached a consensus on some suggestions, including creating the trustee search committee, conducting the search using district resources instead of hiring an outside search firm, and setting a target date to select the superintendent.

Two of the board’s newest trustees, Deena Combs-Flores and Clint Olivier, questioned whether the proposed schedule was too aggressive. They noted that if the job is posted for 24 days, that leaves little time for community input and deliberations.

But they were reassured by other trustees that there will be plenty of outreach during the job posting period to get community input, and that if the board is not happy with its prospective candidates by March, the search will continue.

In addition to providing time for backfilling other jobs, the earlier selection date will provide ample time for a coordinated hand-off from O’Brien to her successor, trustees said.

Olivier also questioned a recommendation by Trustee Dr. Steven Fogg to call on former Trustee Sandy Bengel Budd to assist the trustee search committee with outreach efforts to the community. Budd previously represented Area 1, the seat that Olivier won election to in November.

Olivier said he thought it was “weird” for a former elected official to serve as a volunteer assisting the trustee work group.

But Fogg said Budd, who was an elected board member during earlier superintendent searches, has the background and expertise to help the trustee committee hasten its work to meet the March 19 deadline.

The conversation at Monday’s workshop indicated that trustees appear to have a preference for a local or California candidate who would already be familiar with educational issues and practices in the Valley and the state; that a doctorate degree would be preferable but not required for applicants; and that “stakeholders” such as parents, the district’s Foundation, employee groups, local businesspeople and other community members will get ample opportunity to provide input on what qualities they would want in the district’s new superintendent.