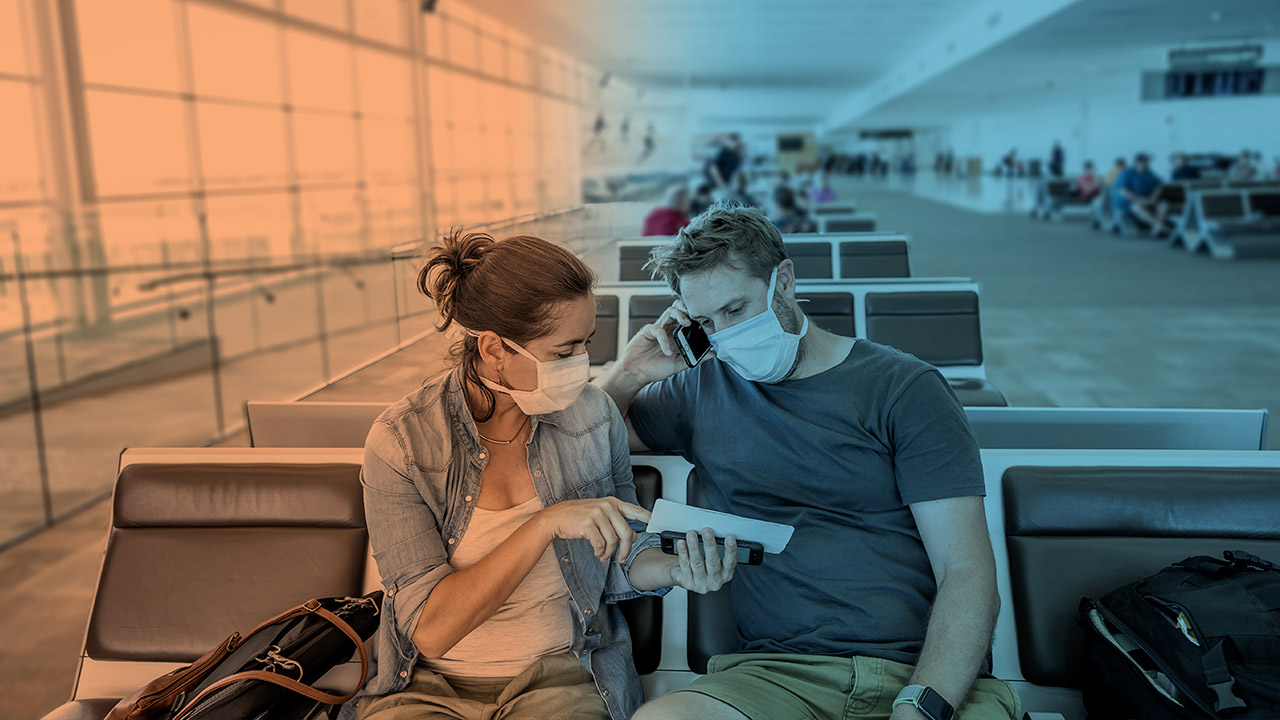 What started as a family visit over the holidays in Peru has turned into an extended stay for Clovis residents Karen Young and her husband as anti-government protests have roiled the South American nation.

Karen’s mother, Ruth Ehresman, told GV Wire that she doesn’t believe her daughter and son-in-law are in danger — they’ve been staying with Ehresman’s granddaughter and her husband in their Lima apartment.

They’re hoping they’ll be able to fly home on Tuesday, but they’re prepared to have their stay extended if airports are closed due to clashes between police and protesters. They’ve already been in Peru for six weeks.

The demonstrations, including roadblocks by protesters, began after the ouster and arrest of Peruvian President Pedro Castillo, who had attempted to dissolve Peru’s Congress. Vice President Dina Boluarte took Castillo’s place.

Peru’s biggest tourist draw is Machu Picchu, the high-altitude 15th-century Incan citadel that the government has closed as well as roads leading to it, stranding tourists who are unable to leave their hotels.

Ehresman said she didn’t think Machu Picchu was one of her daughter’s destinations on this trip — they’ve visited the country before to visit her granddaughter, including a trip for her marriage to a Peruvian native, and had previously traveled to Machu Picchu.

But their plans to visit some other Peruvian sites on this trip had to be scuttled, she said.

“I don’t know if they went up again (to Machu Picchu) this time or not. They were going to do a lot of sightseeing. There’s a lot of stuff to see in Peru, a lot of things connected with the ocean. … The taxis would not go too close to these tourist spots they wanted to go into because of all the fighting. And they said it’s not safe for Americans.”

Ehresman said her daughter and son-in-law, both of whom are retired and starting to travel again after the lifting of COVID restrictions, had some other trips coming up, and she hopes the delay in leaving Peru won’t affect those.

Young and her husband had been scheduled to fly out last Thursday, but their flight was canceled after the airport was closed. Ehresman said her daughter contacted her midday Sunday and said they were booked for a flight on Tuesday, but then by late Sunday night fighting had resumed, putting Tuesday’s flight into question.

“I haven’t talked to her since,” Ehresman said Monday morning. “I don’t know if they’re going to make it out Tuesday or what’s going to happen.”