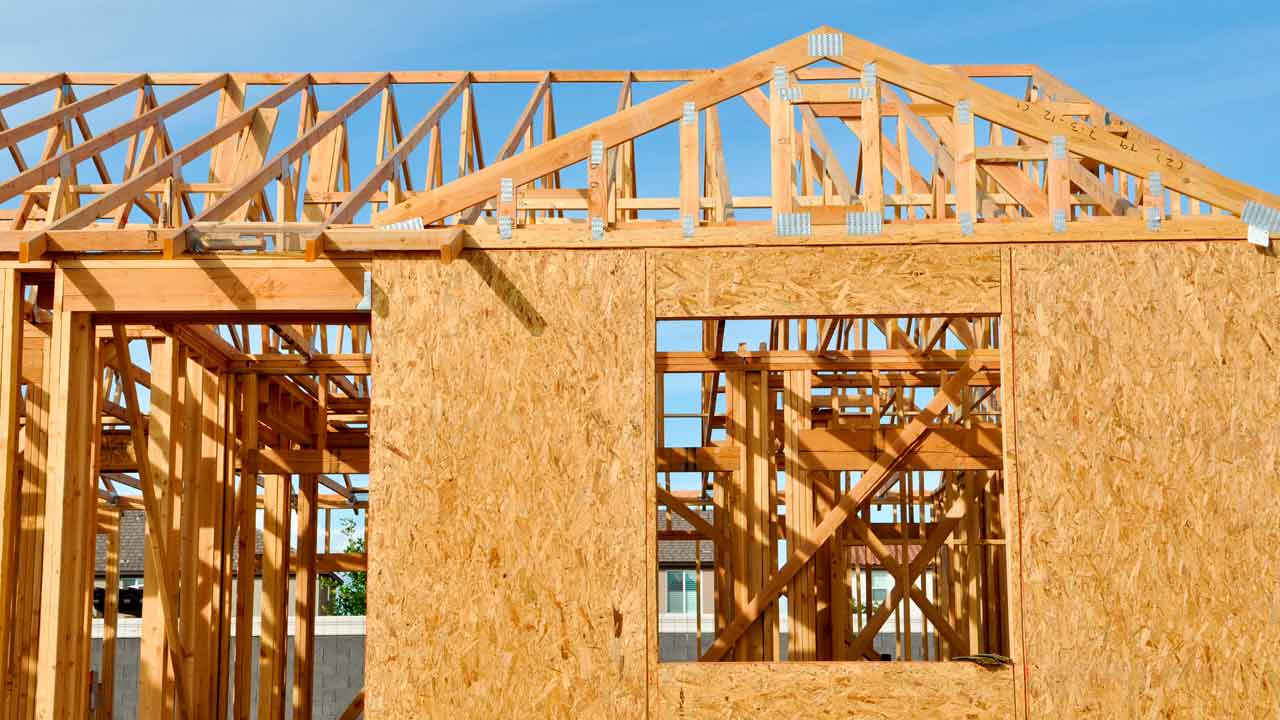 Everyone in California knows, or should know, that the state has an immense shortage of housing that persists despite efforts by its politicians to jump-start construction.

State officials say we need to build 180,00 new units of housing each year to meet demand, even though the state’s population has been slowly declining of late. At best, California is building about half of that number, adjusted for losses to old age, fires and other calamities, and construction seems to be slowing due to sharp increases in interest rates.

The economic laws of supply and demand mean the housing shortage results in high home prices and rents. As those costs, particularly rents, filter down to the Californians on the bottom rungs of the economic ladder, they result in California’s having the highest rate of poverty of any state, 13.2%, when the cost of living is included in the calculation.

Poverty dipped a bit during the COVID-19 pandemic, thanks to a series of temporary federal and state support programs. As they phase out, the underlying causes, particularly high housing costs, remain in force.

Continuously, some impoverished Californians run out of options to keep roofs over their heads and tumble into homelessness, giving California the nation’s highest number and the highest relative proportion of unhoused people.

Some newly released data not only underscore this unfortunate cycle, but reveal its contrast with what’s happening elsewhere.

The first data set comes from Matin Real Estate, a broker in Portland, and compares home construction in California to that of other states, expressed as units per 1,000 population.

Nationwide, the firm found, 5.3 units of housing are being built for every 1,000 U.S. residents but individual states range from a high of 11.7 in Utah to a low of 1.27 in Rhode Island. Idaho, Florida and South Carolina round out the top construction states while Connecticut, Illinois and New York are in the bottom ranks with Rhode Island.

California isn’t in the very lowest tier but it’s 13th from the bottom at 3.04 per 1,000. Were California to match the national rate, it would be producing 212,000 units a year – a bit higher than the state’s official goal but also a level that California once achieved.

It’s noteworthy that Florida, a state that California Gov. Gavin Newsom often disparages, is one of the nation’s leaders in home construction at No. 2. Texas, another arch-rival, is No. 6.

California fares even worse in the second data set, showing the relative impact of rental costs.

Forbes Homes, a website devoted to residential living costs, compared rents to incomes in all 50 states, using data from federal agencies, and found that California renters have the nation’s second highest rent burdens – the factor that dominates the state’s very high poverty index.

Hawaii’s renters fare the worst, devoting an average of 42.06% of their incomes to keep themselves housed, while California is No. 2 at 28.47%, followed by New Jersey, Massachusetts and Delaware.

The numbers from both data sets are important indicators of California’s stark socioeconomic division between those who can enjoy California’s matchless scenic and cultural wonders and its powerful economy, now said to be the 4th largest in the world, and those who struggle to survive.

Housing availability and costs are the central factors in that division, whose most disturbing manifestation is the explosion of squalid encampments on the sidewalks of the state’s major cities.

As California politicians declare their commitment to dealing with homelessness, they should also acknowledge that it originates in the state’s chronic shortage of housing that shows no signs of abating.