School Lunches Are No. 1 Gripe for Fresno Students and Parents. Board Workshop is Wednesday. 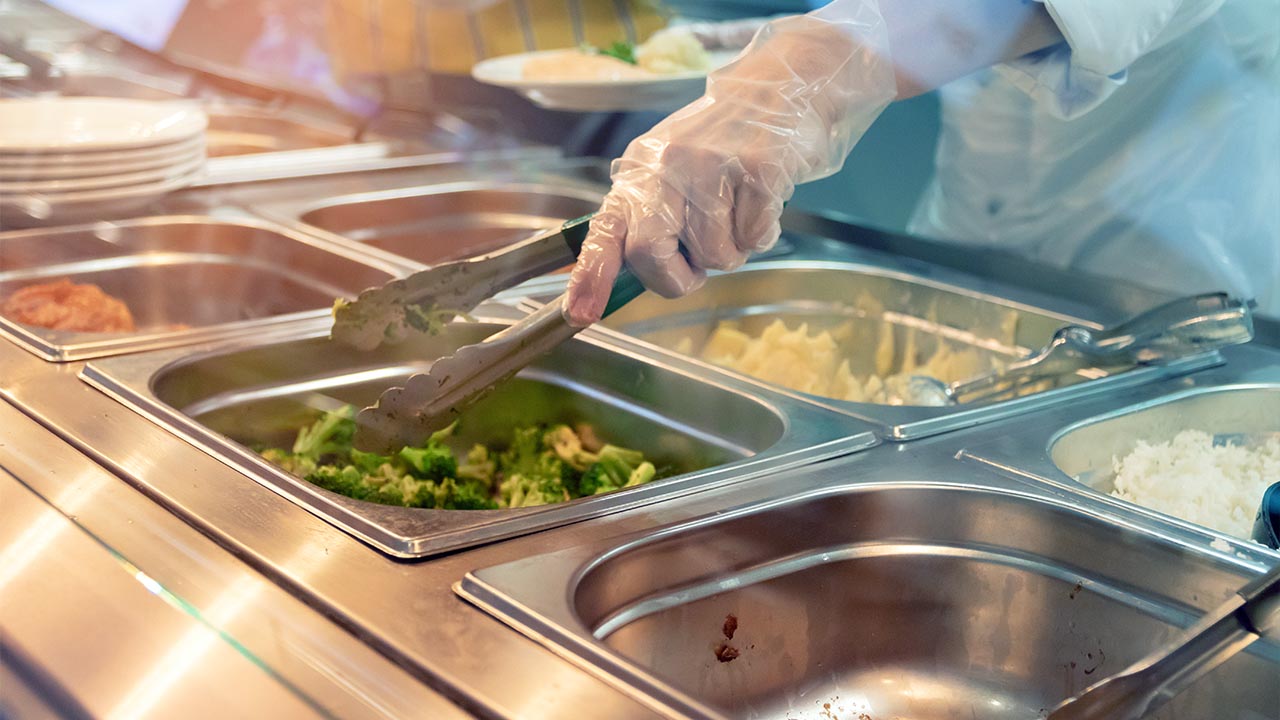 The Fresno Unified School Board will discuss school meals at a workshop Wednesday. (Shutterstock)
Share with friends

When the Fresno Unified School District recently held listening sessions with students, parents, and teachers about their top concerns, there was a clear consensus among students and parents that school lunches are a big problem.

“Better food for lunch” was the No. 1 theme for pretty much all student groups, whether they were Hispanic/Latino, Black, Asian/Pacific Islander, English learner, foster/homeless youth, or students with special needs.

The “better lunch” response came in response to “thought exchange” sessions that the district has been conducting as the first steps toward drawing up the Local Control and Accountability Plan that the district uses as a guide for planning the annual budget.

It wasn’t the first time that trustees have heard complaints about school meals. Last fall a group of parents came to a board meeting armed with photos and testimony about inedible food, whether it tasted badly or was still frozen, being served to their children in school meals.

The district has scheduled a workshop Wednesday for trustees in Conference Room C at the Nutrition Center, 4480 N. Brawley Ave. in Fresno, with the Nutrition Services department. The topics to be covered include an update on the supply chain, federal meal requirements, and “current and upcoming initiatives focused on the continuous improvement of school meals.”

The Nutrition Center is where the district prepares breakfasts, lunches, and snacks for more than 70,000 students. Prior to the establishment of the Nutrition Center, meals were prepared at individual schools.

The workshop is scheduled to start at 5 p.m. Wednesday, and in an effort to communicate more effectively with the community the agenda is available in English, Spanish, and Hmong.

Board president Veva Islas, a longtime advocate for student nutrition, said Wednesday’s workshop will provide an opportunity for Nutrition Services staffers to talk about how menus must be prepared within parameters for calories and balancing grains, dairy, fruit and vegetables, and protein that are set by the U.S. Department of Agriculture, which provides funding for school meals.

In addition, the district is committed to local sourcing of food, which supports the local economy while reducing the distance that food travels before it winds up on a student’s tray, thus decreasing the impact on the environment, Islas said. But that means that menus also may depend on which produce is in-season, she said.

The workshop will give Nutrition Services an opportunity to discuss the challenges it faces, and Islas said she hopes it may result in some “bridge-building” with the community.

But Islas acknowledged that the district could be doing a better job, noting the parents’ complaints about expired or inedible food. Workers at school sites should feel empowered to pass along information and concerns to Nutrition Services, she said.

Because so many students face food insecurity at home, making sure that students get adequate nutrition at school will help Fresno Unified fulfill its education mission, Islas said. Students learn best when their tummies aren’t empty and when energy from food fuels their brains, she said.