Will US Embassy in Jerusalem Be Built on Seized Palestinian Property? 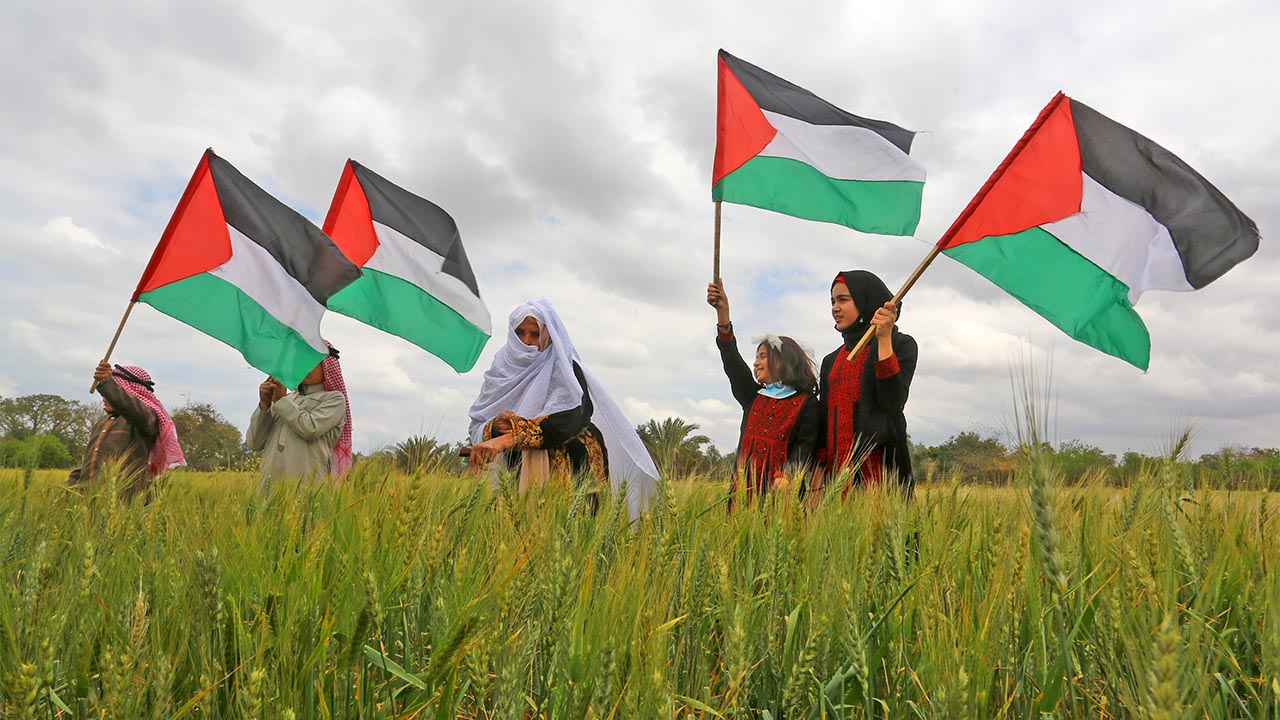 The Biden administration is advancing plans for a new U.S. embassy in Jerusalem on seized Palestinian land. (Shutterstock)
Share with friends

The Biden administration is continuing the previous administration’s decision to recognize Israel’s claims to Jerusalem as its capital, a break from nearly 70 years of U.S. policy.

The State Department is moving forward with plans to build an embassy in Jerusalem on land that was taken by Israel from Palestinian refugees, including American citizens.

In 2017, the Trump administration recognized Jerusalem as Israel’s capital and moved the U.S. embassy there from Tel Aviv. Since then, the embassy has been in the Arnona neighborhood. In November 2021, the Jerusalem District Planning and Building Committee published detailed blueprints provided by American officials for a diplomatic compound on a tract once known as the Allenby Barracks.

The majority of the Allenby Barracks site is owned by Palestinians, whose roots in Jerusalem go back more than 1,000 years. Jerusalem families rented this land to Britain at the end of its rule over Palestine. Despite clear evidence of Palestinian ownership, Israel took over the property after its founding in 1948 and used it as a border police station. It has been vacant since.

The State Department has not confirmed these plans publicly, but they have stated that the new embassy will be in Jerusalem, which the Biden administration recognizes as Israel’s capital.

“The United States has not yet made a decision on which site to pursue,” a spokesperson told The Intercept. “A number of factors, including the history of the sites, will be part of our site selection process.”

Read more at Will the U.S. Embassy in Jerusalem Be Built on Confiscated Palestinian Land?