While the Fresno County judiciary welcomed one new member Tuesday, word came that another will soon retire.

Bob Whalen was sworn in on Tuesday, after winning an uncontested election last June. He won an open seat last occupied by Denise Whitehead, who retired last year instead of filing for re-election.

“It was a big occasion for me personally. But there have been a lot of people who have stood by me through this. And there are some people whose shoulders I’ve had the opportunity to stand on, who have come before me. To be able to celebrate the fact that I can become a Superior Court judge with them meant a lot,” Whalen said after the ceremony.

As Whalen, 58, steps onto the bench, veteran judge Rosemary McGuire is set to retire at the end of this month, several sources have told GV Wire. 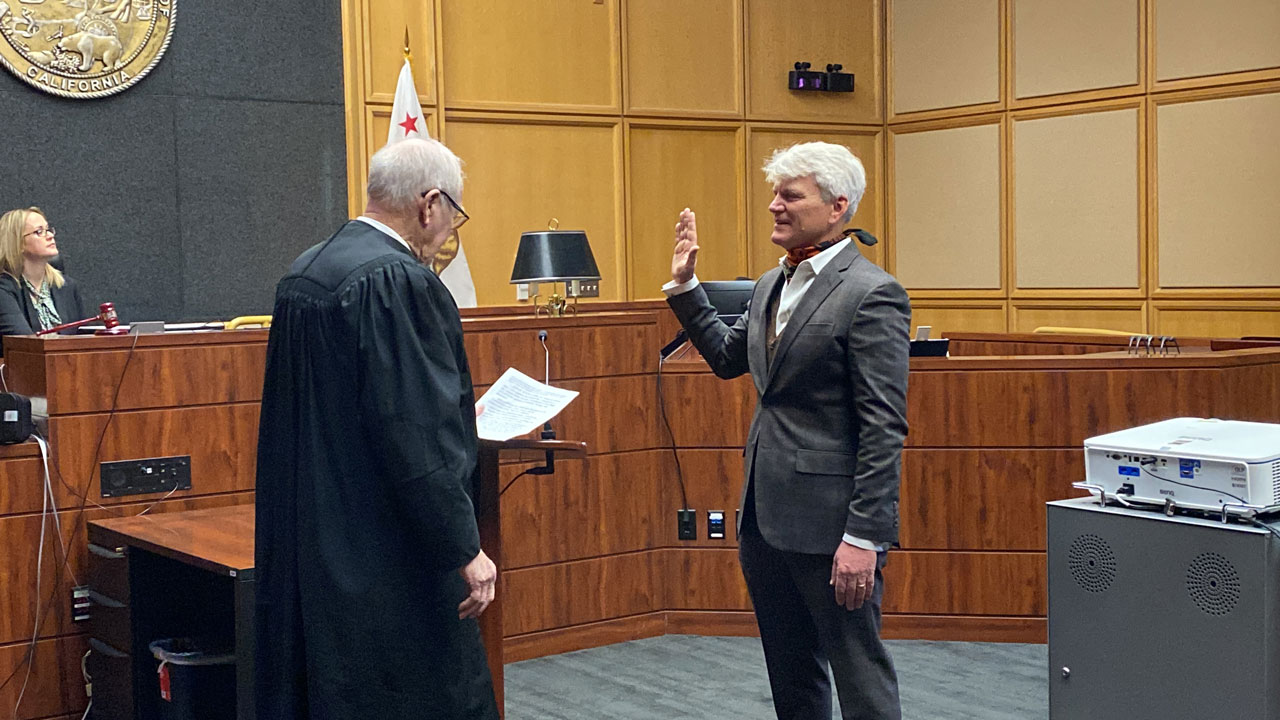 Family, friends, and members of the judiciary gathered in Department 501 of the Sisk Courthouse. Normally the domain of Judge D. Tyler Tharpe, the spacious courtroom was temporarily transformed into Whalen’s office.

Retired judge Steve Henry administered the oath to Whalen. The new judge kept his remarks brief to allow for more taking pictures afterward. They only had 30 minutes, as the normal court load of small claims cases was slated to start at 9 a.m.

After an orientation period, Whalen will preside over limited civil cases — those under $25,000.

“Every court case, no matter what it is, whether somebody is in traffic court or small claims or a lawsuit that is limited in nature, is an important one. At least it’s important to those people who are in front of the judge. And so every time that I have the opportunity to sit and hear a case, that case is going to be the most important one to me, no matter how large or how small it is,” Whalen said. 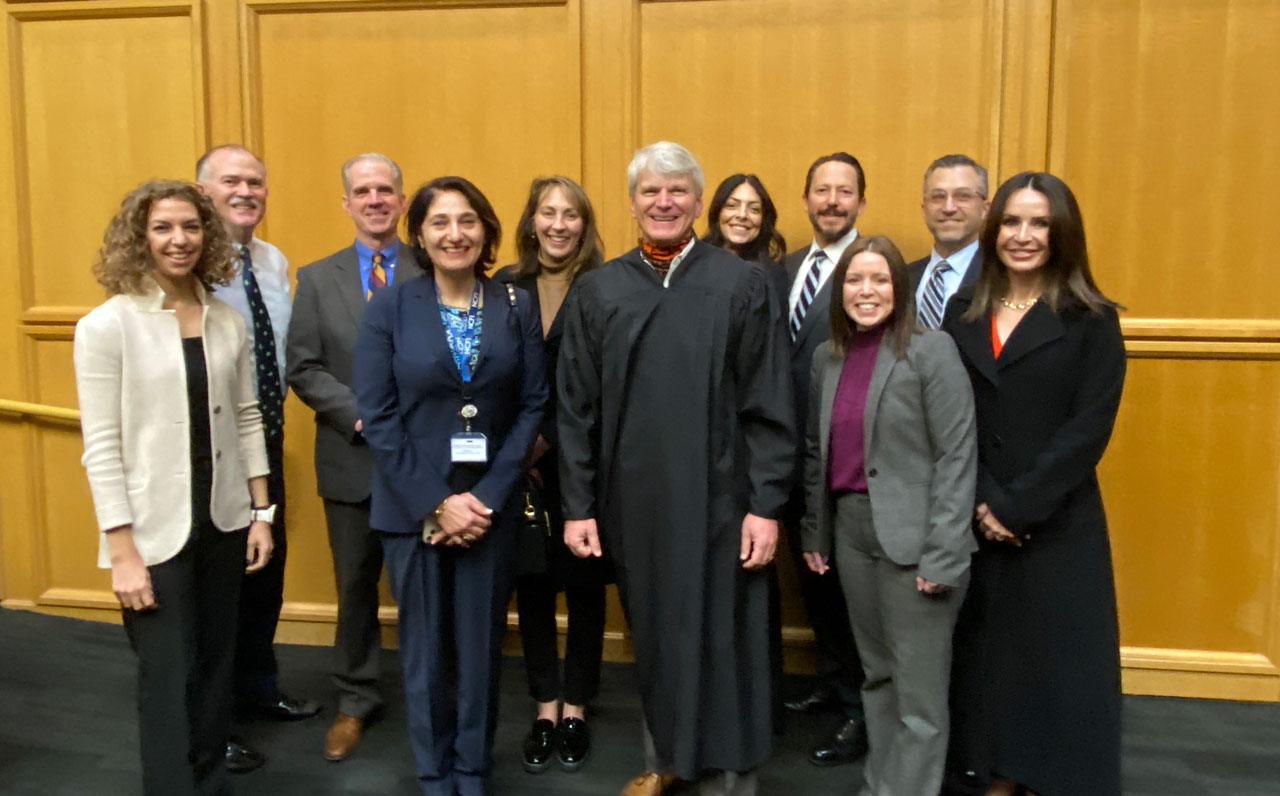 Newsom Has Another Pick 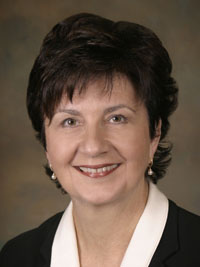 She currently presides over unlimited civil trials. Last year, she presided in a lawsuit against the Tower Theatre over its pending sale to Adventure Church.

McGuire earned her juris doctorate from San Joaquin College of Law in 1994, and became a partner in the private practice firm of Weakley, Ratliff, Arendt & McGuire.

The impending vacancy would be filled by Gov. Gavin Newsom. During his first term in office, Newsom made 10 appointments to the Fresno County bench.

Vacancies can be filled in an election — usually if a judge opts not to run for re-election. If a judge retires during the six-year term, the governor has the right to appoint a successor.