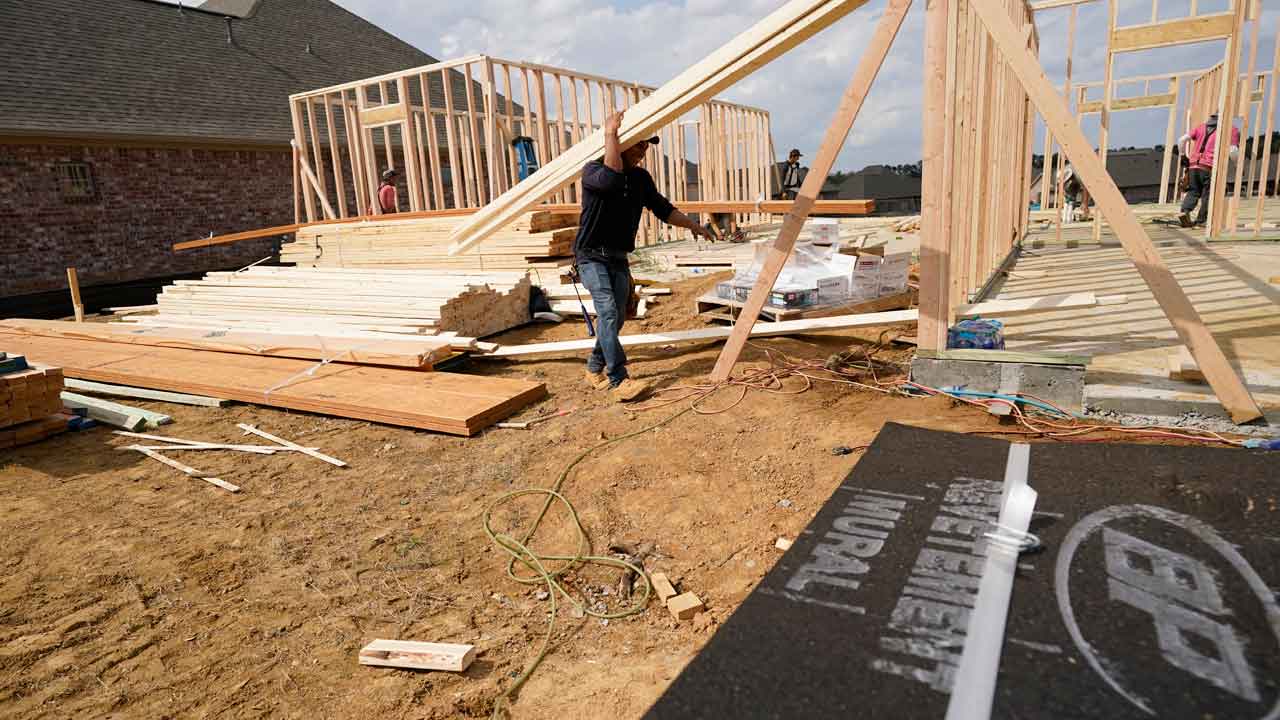 New homes and buildings that are constructed in 2023 will have to have electric supply panels and circuitry to support all-electric appliances and heating under a building code update approved two years ago by the California Energy Commission.

The new building code doesn’t ban the sale of natural gas appliances outright — that will come in 2030, in a mandate from the California Air Resources Board that is designed to lower the “carbonization” of structures and improve indoor air quality.

Existing homes and buildings won’t be entirely off the electrical hook under the new building code. Those that undergo substantial upgrades also will be required to meet the new mandate.

Home builders will likely pull as many construction permits as they can by Dec. 30 to build under the old code, said Mike Prandini, president of the Fresno Madera Building Industry Association.

It’s common to have a multi-year lag between approval and when the new codes take effect to give builders and their suppliers time to prepare.

As California moves to all-electric for homes and businesses, many are questioning whether enough power can be generated and stored to serve the state’s 39 million residents. During heat waves last summer, residents were asked to refrain from using appliances such as washers and dryers and from charging electrical vehicles in the late afternoon and early evening, when demand for air conditioning peaked and power supplies were stretched thin.

“It makes no sense,” Prandini said.