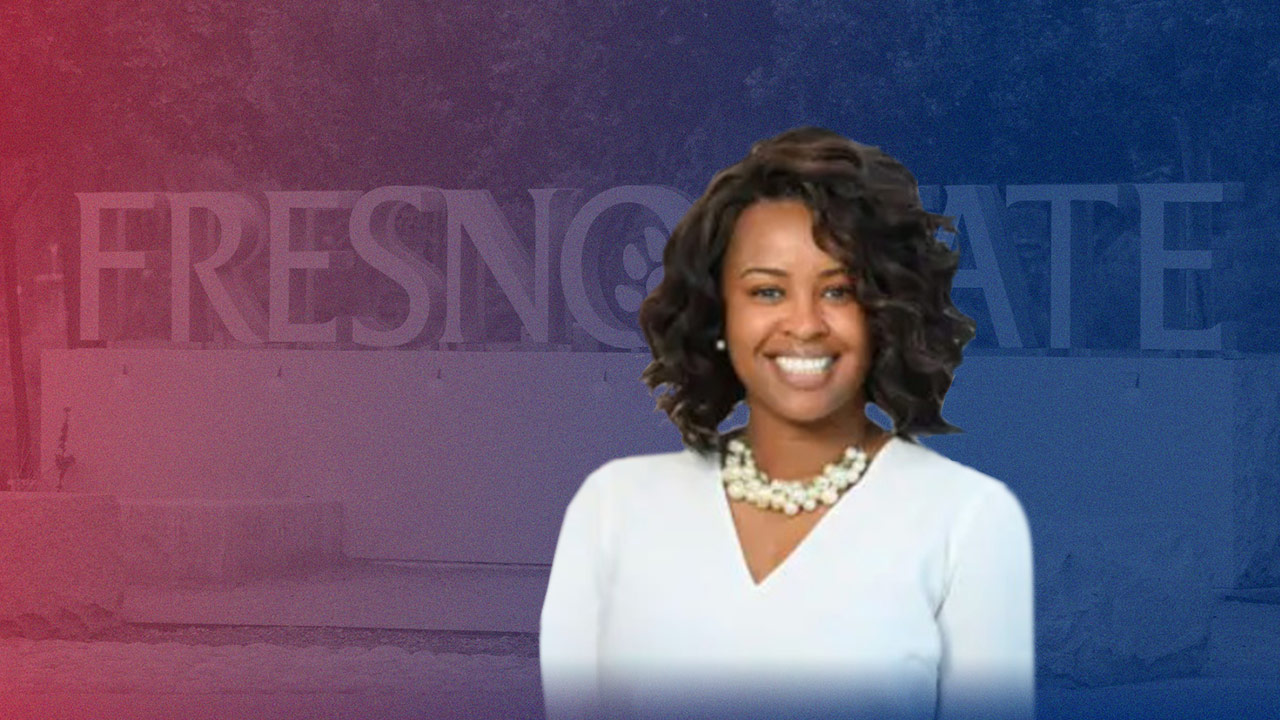 Dr. Rashanda Booker wasn’t necessarily looking for a new career opportunity, especially one that would take her so far from her Southern roots. For Booker, a native of Oxford, Mississippi who was raised in Baton Rouge, Louisiana, California is a long way from “grits and sweet tea,” she said. “I wanted to stay in the Southeast. I wasn’t interested in going so far away.”

But the search firm tasked with finding Fresno State’s inaugural university diversity officer was relentless, Booker said, not to mention passionate about the new role and why they believed she was a once-in-a-lifetime fit. Soon, Booker realized it herself, embracing the opportunity to leave everything she knows for what she described as “a dream come true,” the chance to come to Fresno State, a university that “already champions diversity” — one that she said is ready at all levels to move forward with a culture of equity and inclusion.

“I immediately got excited about the work being done at Fresno State,” Booker said. “I believe my varied experiences have primed me for this position.”

Booker’s first day in her new role is Jan. 3.

Her impressive career in academia began as a result of a chance meeting at a basketball game with Dr. Randy Moffett, then president at Southeastern Louisiana University. Booker, a SLU alumna, said Moffett invited her to apply for a minority student recruiter position at her alma mater, a predominantly white institution at the time.

“You’ll pay me to talk to potential students about a university I love?” Booker said. “Sign me up!”

Booker, who was from a socioeconomically disadvantaged background, embraced the idea of reaching out to students “who looked like her” and who had similar family experiences. Her parents, both of whom worked long hours, weren’t much help when it came to navigating college applications and financial aid paperwork, she said.

“I wanted to be that person for those students,” Booker said.

Since that first “real job,” Booker said she’s had the privilege of serving in many different higher ed roles, including in student affairs, admissions, Greek life, and career services. Before accepting the position at Fresno State, Booker served as the inclusive excellence and engagement director at the University of Mississippi. She has earned bachelor’s and master’s degrees from Southeastern Louisiana University. She later earned her Ph.D. in educational leadership, research, and counseling from Louisiana State University.

Through it all, Booker has seen firsthand the systemic challenges many students face in higher education, and it has been her passion from the start to move the needle forward on equitability and inclusion wherever she has been.

“It needs to be collaborative,” she said. “Everyone needs to be a champion for diversity.”

Booker said Fresno State will move forward once all involved understand the foundational aspects of diversity, equity, and inclusion. Getting there will take time and effort, she said, and while that may start with her, Booker’s goal upon arrival is to start building relationships and connecting with people.

“I’m going to come in, be a team player, learn, and work collaboratively across the campus on diversity education and policy review,” she said. “I’m excited to join a university culture so ready to move forward on diversity.”