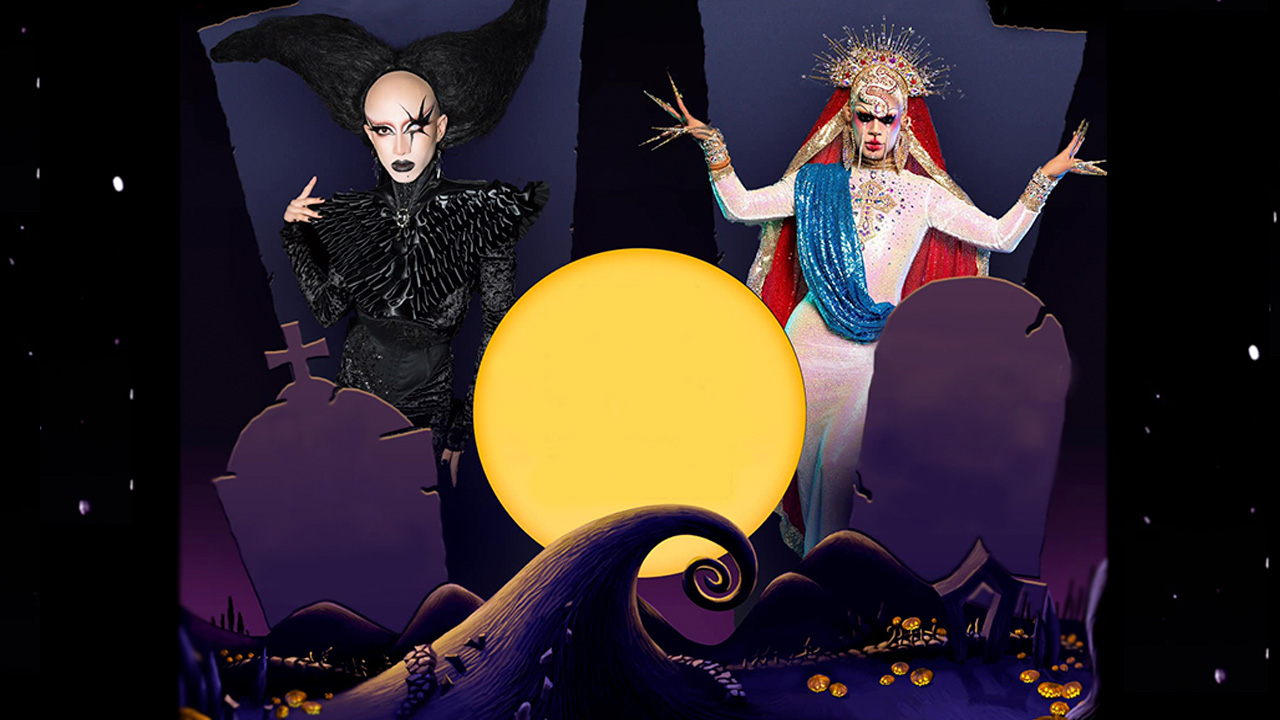 A spokesperson for the event was not available for comment Wednesday. According to the event’s Facebook page, the special guests will be drag performers Vander Von Odd and Melissa Befierce.

Vander Von Odd was the winner and Melissa Befierce tied for runner-up on season 1 of “The Boulet Brothers’ Dragula” reality show. The show originally aired on YouTube but later was shown on Netflix.

Saturday’s event, which is family-friendly, will have food vendors, a local fashion designer, and a runway show, according to the Facebook page.

Tickets, which are available through this link, are $375 for a VIP table seating 10 people and including memorabilia, a goodie bag, appetizer, and drink; $50 for VIP meet-and-greet, memorabilia, and goodie bag; $35 for general admission, including a poster; and $10 for children ages 10 and younger.

Perhaps unsurprisingly, the announcement of the event has re-ignited the culture clashes between Fresno area conservatives and progressives over drag events.

I guess the you only like freedom and the 1st Amendment when it suits your needs but when someone voices an opinion different than yours, you use inflammatory words to incite violence. Either all us have freedom or none of us do.

Related Topics:Fresno's Drag Festival
Up Next