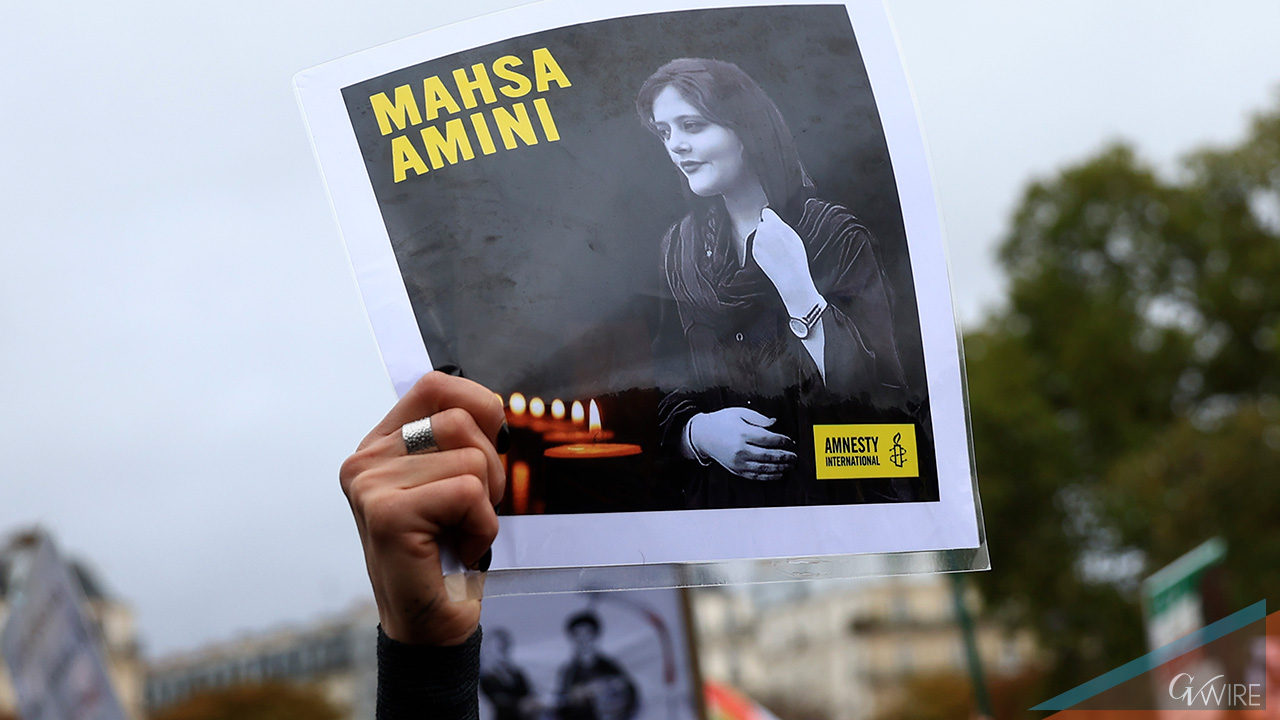 Over the course of the weekend, there were all sorts of headlines put out that the Iranian government announced that they were abolishing the morality police, and if that were true, it would be a big deal. Remember, Iran, for over two months, the only response to the demonstrations has been repression, and the supreme leader, Ali Khamenei, came out just a week ago and said that he would not listen to the voice of the people. He absolutely rejected that, and instead, what we’ve seen is more arrests and increasingly, we’re seeing harsh sentences being put against those people that have been involved in demonstrations. In some cases, even the death sentence.

If the morality police were actually abolished, that would be a big deal and there were major headlines in the New York Times and the BBC and Reuters and others that indeed made that announcement. Unfortunately, that’s not what actually is happening.

In fact, there’s nothing thus far that shows that there is any change in actual policy or enforcement on the ground in Iran, and certainly just even today, we’ve seen more harsh repression against demonstrations.