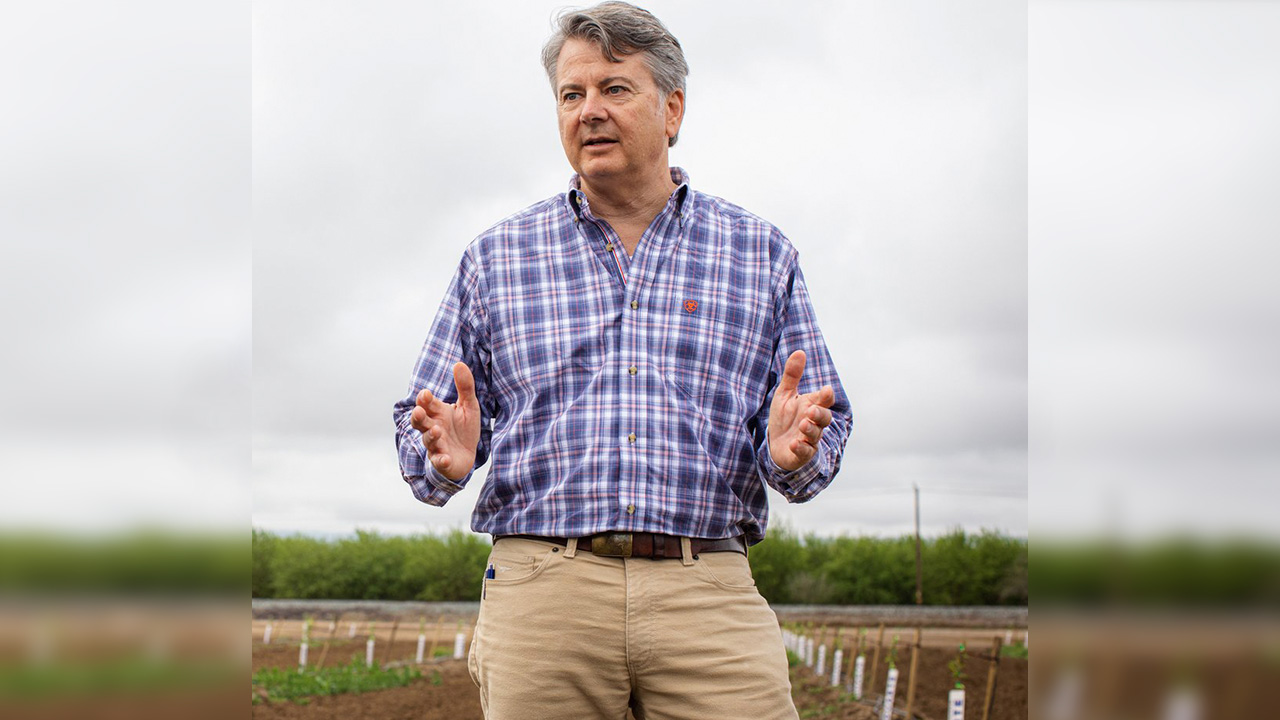 Congressman-elect John Duarte of Modesto made it clear in an exclusive interview with GV Wire that his goal is to fight for water for the Valley and not waste time on Donald Trump’s antics or those of far-right Republicans.

Duarte, who squeezed out a narrow win over Merced Democrat Adam Gray for the 13 District seat, says he wants his first legislation to deal with water. He also wants a study done on how much water is “getting flushed out to the ocean.” His desire is to serve on the agriculture and natural resources committees.

On behalf of myself, my family, and all of Team Duarte, I want to thank everyone who powered this campaign. I am honored and ready to serve our Valley. You all sent me to Congress and I will honor your choice every single day in office. pic.twitter.com/TNv9kLU8o3

“Those two committees have a lot, a lot to do with water on the farms,” Duarte, a farmer, said via Zoom on Monday afternoon.

Watch the full interview below. Here are the timestamps:

Duarte also revealed that he will support House Minority Leader Kevin McCarthy, R-Bakersfield, for Speaker of the House. That support is crucial to McCarthy realizing his career dream of becoming Speaker because there’s a group of about 20 hard-right Republicans who say they will oppose him. And, the Republicans will hold a narrow majority of nine seats (222-213) when the new members are sworn in next month.

Duarte’s support of McCarthy might be expected as both are part of the Valley’s GOP contingent in the House. However, Duarte says that the promised investigations from GOP members on everything from Hunter Biden’s laptop to President Biden’s handling of the southern border with Mexico won’t consume a lot of his attention.

“That’s not where my focus is,” he said. “My focus is going to be on drilling American oil, getting water on the farms, and improving lives here in the 13th District.”

Duarte also criticized the recent meeting between former president Donald Trump and rapper/businessman Ye (the former Kanye West whose anti-Semitic outbursts have made him a pariah in some quarters) and Nick Fuentes, who espouses antisemitic and white supremacist views.

“I don’t want to associate with white supremacists,” Duarte said. “I think Donald Trump needs to own his own actions, his own words. And I’m really not going back to Washington, D.C., to play mean girls about a bunch of personalities or anything like that. I’m going back to Washington, D.C. to deliver benefits to my district and improve the quality of life here in my district.”

During the campaign, Gray and his supporters accused Duarte of being a dishonest businessman. He says he took the campaign punches in stride.

“Well, I just screamed. I stayed off the news channels,” Duarte said. “But this is what we bargained for when we got in the race.” 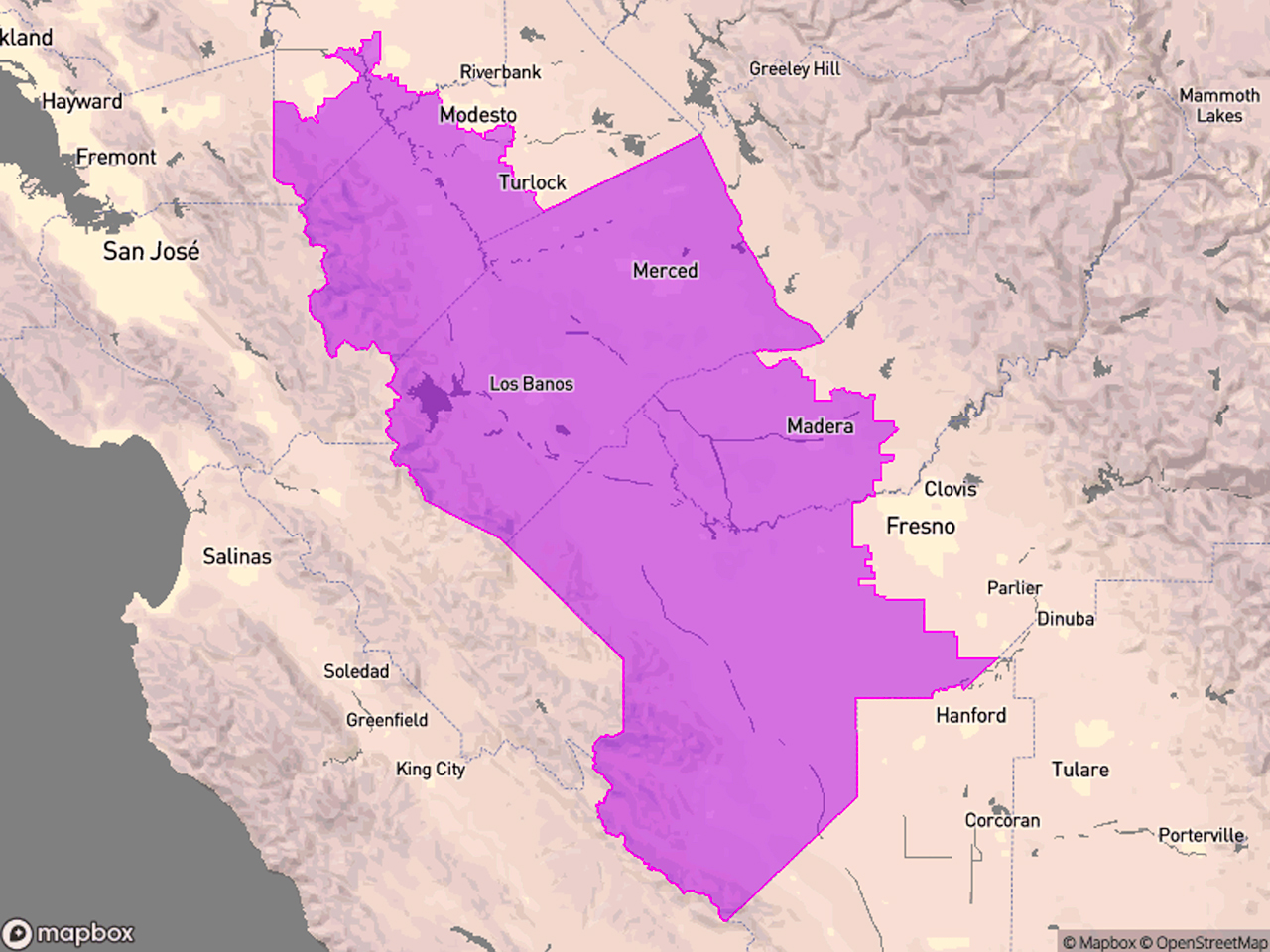