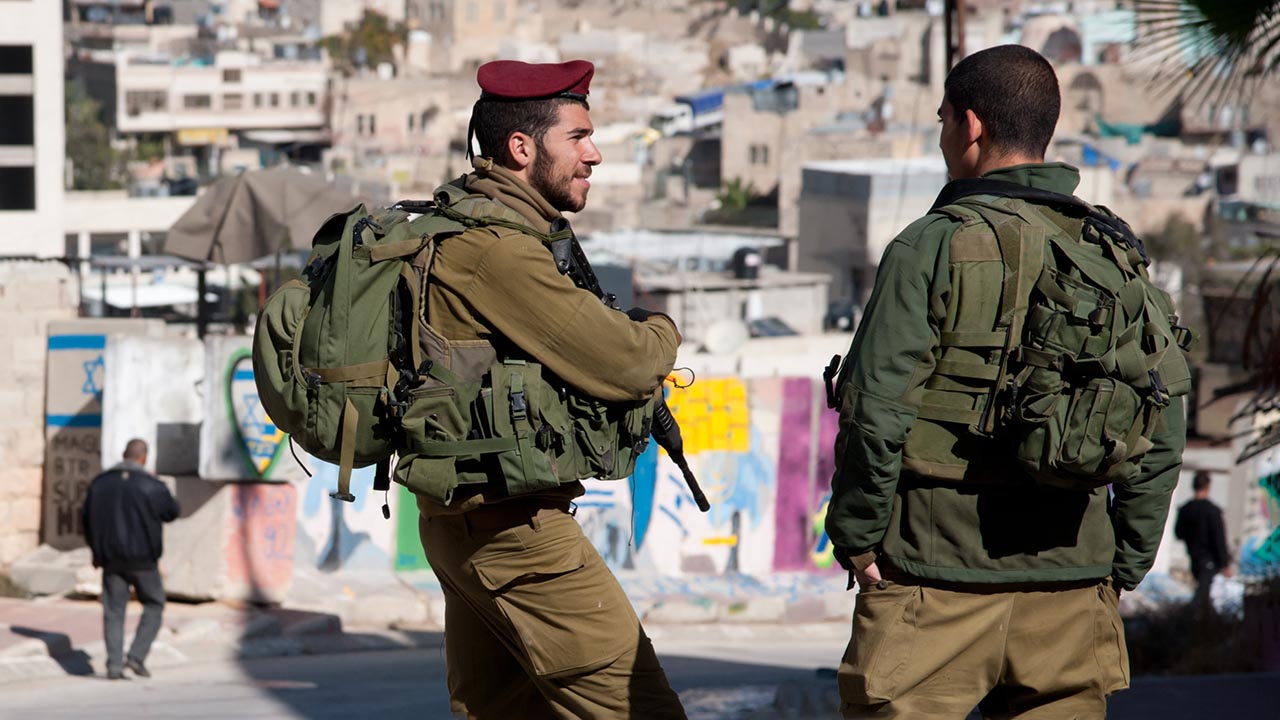 The footage shows a group of adults and teens throwing rocks and then backing off. Raed al-Naasan is then seen falling around a corner, badly wounded with a blood soaked shirt. He was one of four killed by Israeli troops that day in the occupied West Bank. The footage is shining a new spotlight on the Israeli’s use of force.

Related Topics:IsraelPalestineWest Bank
Up Next