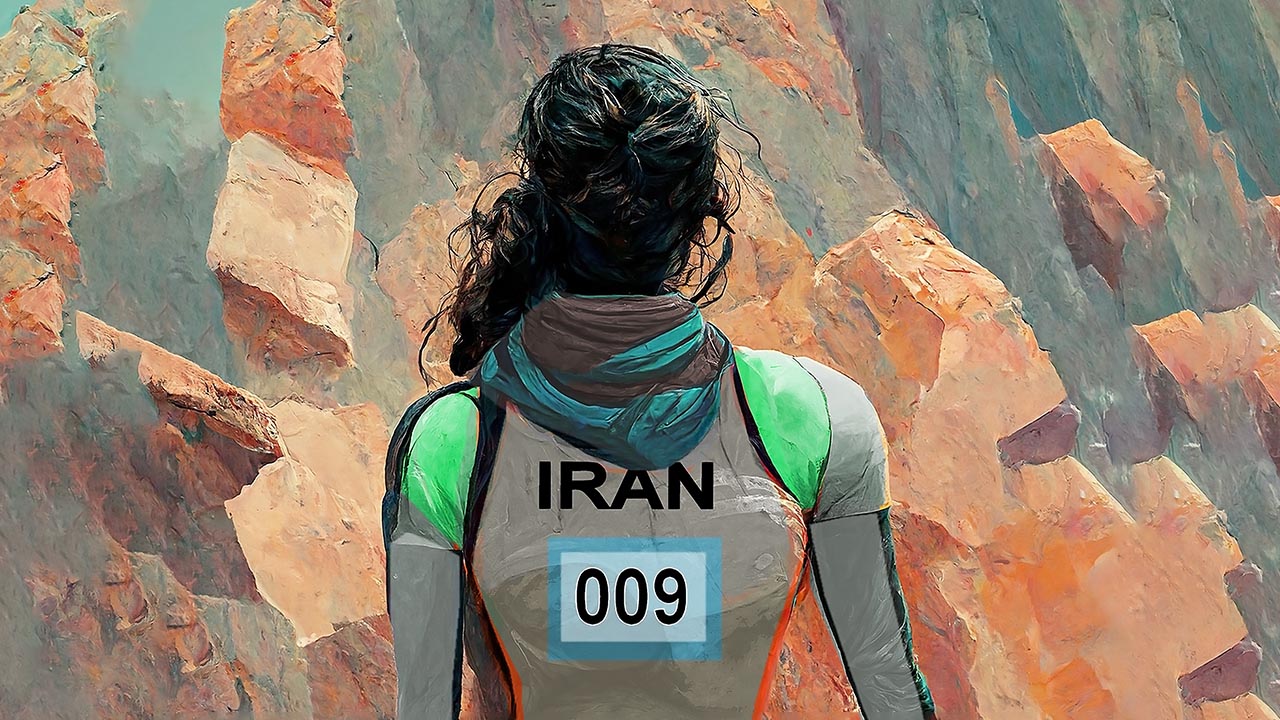 Elnaz Rekabi, the Iranian rock climber who gained international notoriety for competing without her hijab, has had her family’s home demolished by authorities according to the pro-reform news outlet IranWire.

Rekabi became a symbol of the anti-regime protests to some demonstrators, when she competed in South Korea with her head uncovered in October. Many feared for her safety when she returns to Tehran.

Related Topics:iran protests
Up Next