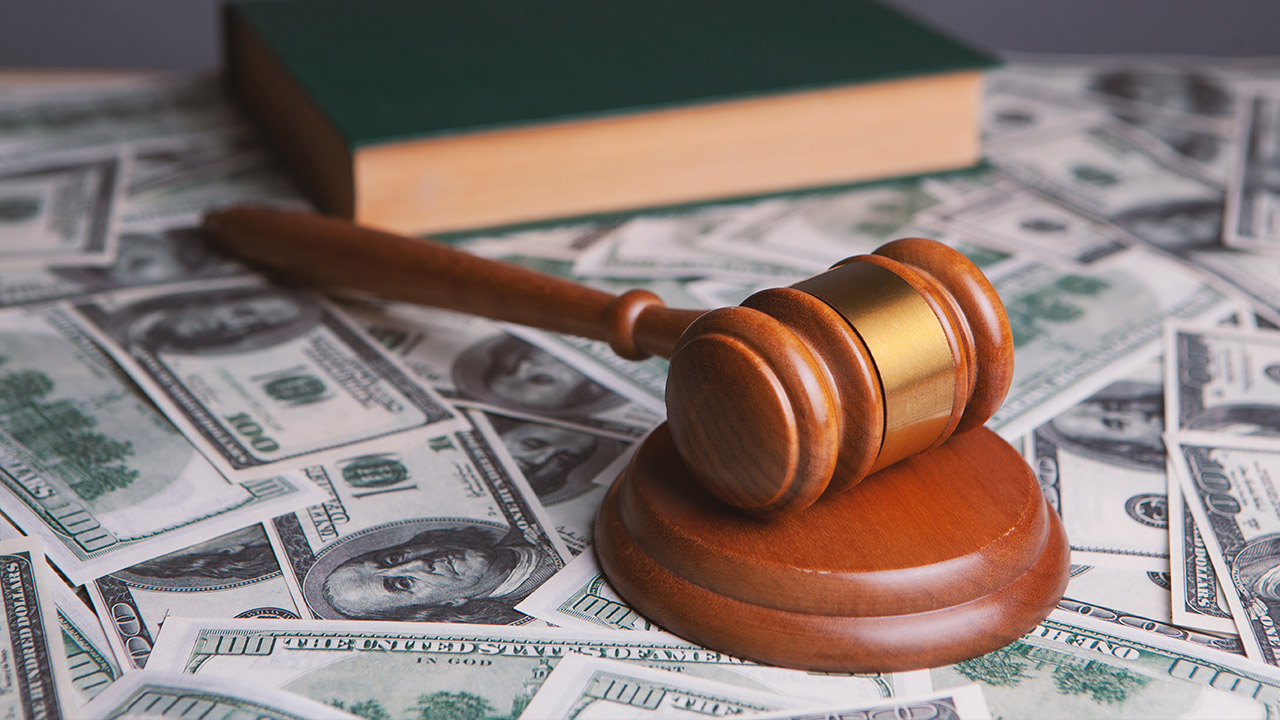 Some restaurant and retail shop owners sued by a Sacramento lawyer who specializes in ADA lawsuits have alleged for years that he was a scam artist.

Scott Norris Johnson, 60, of Carmichael, pleaded guilty to tax fraud on Tuesday in the Sacramento courtroom of U.S. District Judge John A. Mendez.

Johnson has filed more than 4,000 disability discrimination lawsuits, and the proceeds have totaled many millions of dollars. According to his plea deal, Johnson and his corporation received $1.3 million in lawsuit settlement proceeds in 2013 alone, but he only showed $346,000 on his federal tax return.

Under the Americans with Disabilities Act, a disabled person who encounters a barrier to accessing a public place may sue to force a fix. Successful plaintiffs are entitled to attorneys’ fees and statutory damages of $4,000 per visit to that place.

Although Johnson faces a maximum of three years in prison at his sentencing on March 7, the deal negotiated by his attorney, Malcolm Segal, calls for 18 months of home confinement, a year of supervised release, and $250,000 restitution.

Johnson is a quadriplegic who gets around in a motorized wheelchair and with the aid of a service dog.

CBS Bay Area reported that the plea agreement does not directly address whether Johnson will be able to file new ADA cases while he is in home confinement.

Johnson owned and operated Disabled Access Prevents Injury Inc. Using DAPI and later on a law firm, Johnson filed his lawsuits in the Eastern District of California and elsewhere under the ADA and California laws, naming himself as the plaintiff.

Johnson Used to Work for the IRS

Johnson, who worked as an attorney at the IRS earlier in his career, was required to report the taxable portion of the lawsuit settlements and awards he received. According to court documents, he intentionally underreported this income on his 2012, 2013, and 2014 tax returns.