Around Town David Taub Local Off the Bottom Rope Sports 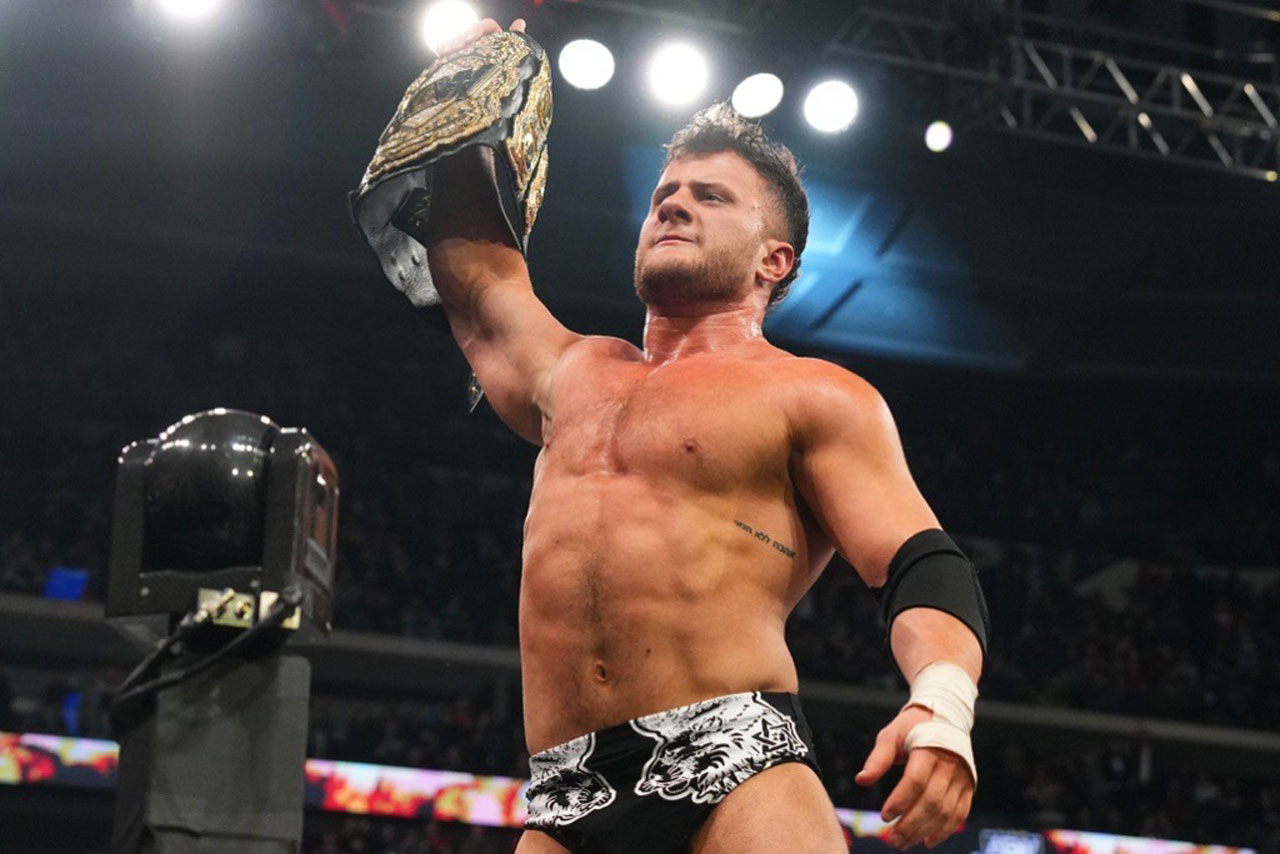 In its three-plus years of existence, All Elite Wrestling has established itself as a legitimate pro wrestling promotion. And the group is headed to Fresno in January. 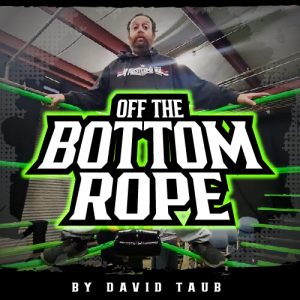 Not since the demise of WCW in 2001 has the WWE experienced a strong challenger to its pro wrestling business. AEW has weekly shows on the Turner networks, plus regular pay-per-view cards.

The TV tapings come to Fresno, live (well, at least on the East Coast) on Wednesday, Jan. 18 for “Dynamite,” on TBS followed by the taping of “Rampage,” which airs on TNT Friday nights.

Bell time is 4 p.m. at the Save Mart Center for warm-up matches, followed by the live show at 5 p.m.

Tickets are on sale through Ticketmaster, starting at $29. As of Monday, several remain. Only handful of ringside seats are left, some selling for as much as $935.

No card has been announced, and probably won’t be until a week before. Several of AEW’s top stars are featured in TV and radio advertisements, with the dreaded “card subject to change” disclaimer.

Friedman also landed a role in the upcoming movie about the Von Erich wrestling family, “The Iron Claw.” MJF will play Lance Von Erich, the black sheep cousin of the group.

Several names with WWE experience also regularly perform with AEW: Chris Jericho, Bryan Danielson and Claudio are a few that come to mind.

And, of course, the Hall of Famer Sting, who is 63 and still looking great.

Brian Cage, the muscle-bound fighter, once called Fresno his home. 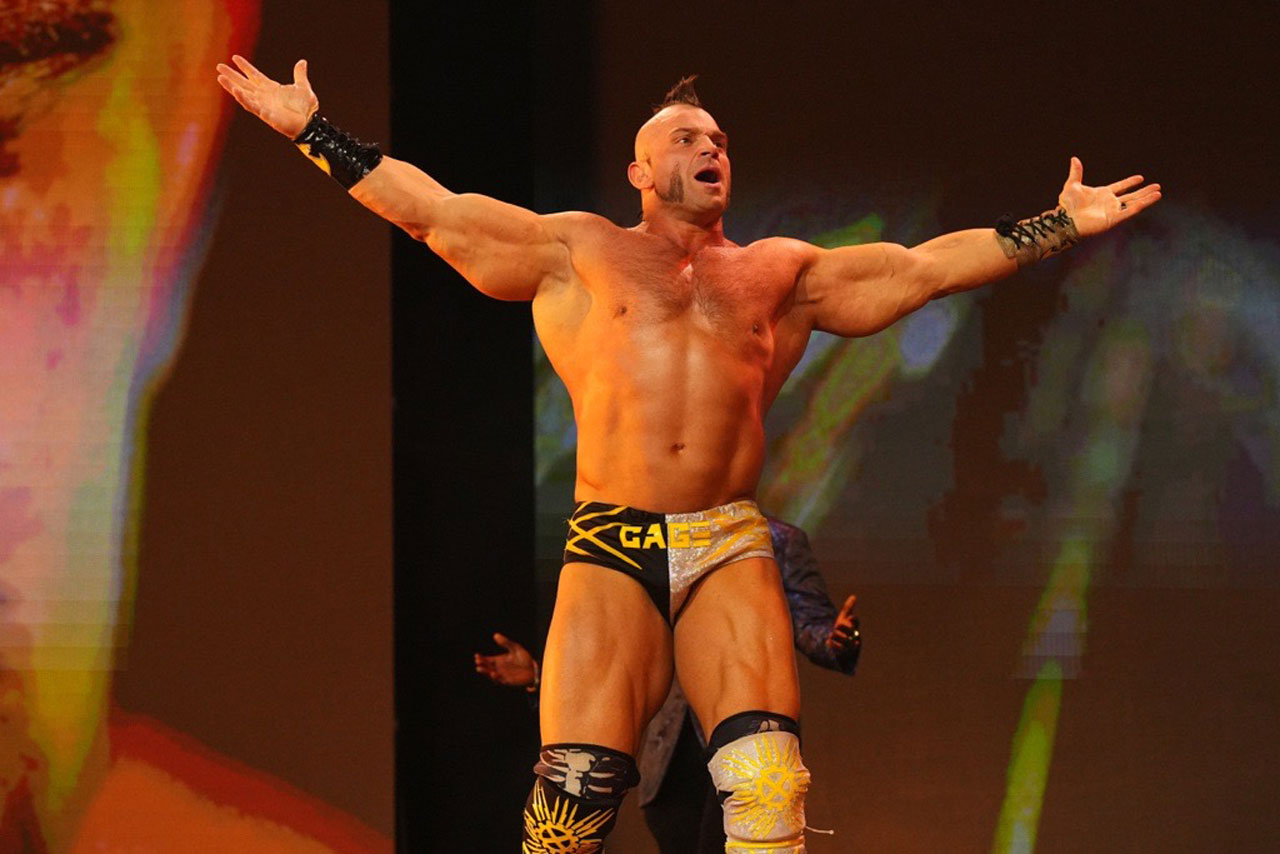 Brian Cage, who once called Fresno home, is on the AEW roster. (Image: AEW)

How rare is a major non-WWE promotion coming to Fresno? Very.

Records from The History of WWE, the biggest tracking website of wrestling results, lists only two WCW cards — in 1989 and 1997, both at Selland Arena.

Fresno has a long pro wrestling history, dating back to the 1920s. Local shows were taped at the Ch. 47 TV studios in the 1960s, with talent booked from Roy Shire’s San Francisco-based promotion. The WWF (now WWE) started coming to town in 1984, and promoted a card at the Save Mart Center as recently as September.

At least two smaller promotions, Lucha Xtreme, and Best in the West, regularly run cards in and around the Central Valley.