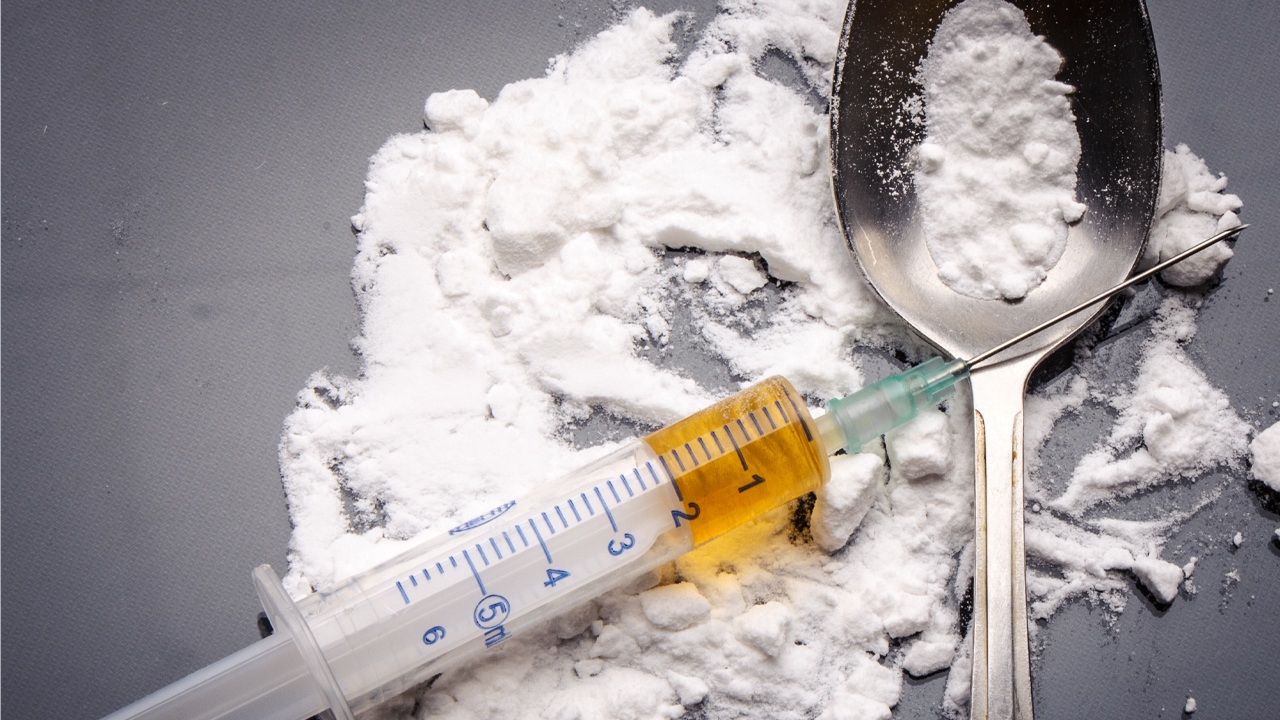 Eva Dolores Romero, 55, of Fresno, conspired with her son to smuggle heroin into Fresno County Jail. (Shutterstock)
Share with friends

Someone should nominate Eva Dolores Romero for Worst Mom of the Year.

The 55-year-old Fresno resident received a sentence this month of 50 months in federal prison following her drug trafficking conviction.

According to court documents, Romero conspired with her son and others to smuggle methamphetamine and heroin into Fresno County Jail.

Law enforcement learned of the plot by reviewing jail phone calls between Romero and her son, who was in custody at the jail.

With the planned smuggling operation set for Jan. 26, 2021, officers found the drugs hidden in athletic shoes brought to the jail that day.