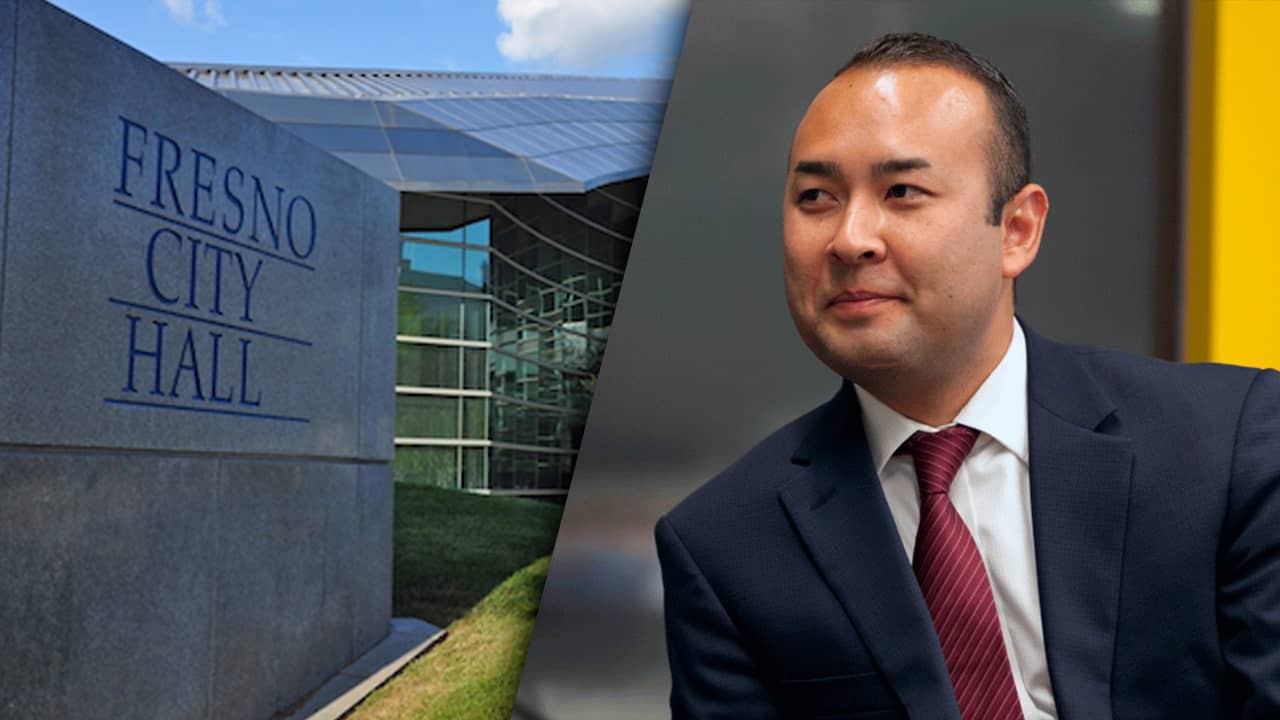 Fresno City Attorney-designate Andrew Janz will earn a base salary of $240,000. The contract, revealed on the Fresno City Council agenda, is scheduled to be voted on Thursday.

That is a $13,000 bump over the $227,000 base salary received by former City Attorney Douglas Sloan and interim Rina Gonzales. Janz will also receive a $500 car allowance, the same amount provided to Sloan and Gonzales. Janz’s contract calls for six months severance pay.

The City Council has the sole authority to hire and fire the city attorney. A city attorney can be dismissed for “any” or “no” reason, as long as it is not an illegal reason such as one based on gender or race.

Janz, a prosecutor with the Fresno County District Attorney’s office, says his last day there will be Wednesday. He starts as Fresno City Attorney on Monday, Dec. 5.

Janz Stepping Down from PAC

In a news release Monday morning, Janz said he will step down Dec. 1 from the board of the political action committee he formed, the Voter Protection Project PAC.

“As City Attorney, I must avoid any appearance, either real or perceived, that the Office of City Attorney is being used to further a political agenda,” Janz said. “To that end, I will be stepping down from VPP’s board of directors and turning over all operational control to other stakeholders. My decision to divest was made in conjunction with my accepting the new position.”

Janz, a Democrat, founded the PAC — which helps federal Democratic Party candidates — after his 2018 congressional loss to former Rep. Devin Nunes. VPP says it has raised $12 million since 2020.

When Janz starts, he has some big decisions ahead. The City Council will once again discuss Council President Nelson Esparza’s criminal trial for attempted extortion in closed session Thursday.

The council voted in June — according to a memo from outside counsel — to fund Esparza’s legal defense. The contract calls for lead attorney Mark Coleman to be paid $350 an hour, and associate attorneys $250 an hour. The city council’s attorneys advised to publicly reveal the results of that vote to comply with the Brown Act, the state’s open meeting law.

So far, the city council has not publicly revealed that vote.

GV Wire sent a cure and correct letter in October, compelling the city council to be open with its vote. Last week, the city council responded by email saying they will not comply. It said GV Wire’s letter was “defective,” without going into details.

The district attorney’s office accuses Esparza of threatening Sloan’s job if he did not only work for the council majority.

If Esparza is convicted, the city charter says he would lose his job.

“An elective office becomes vacant when the incumbent thereof … is convicted of a felony or of an offense involving a violation of his or her duties,” Sec. 305 (a) says in part.

However, the vacancy would not be automatic. Sec. 305 (b) states “The Council shall declare the existence of any vacancy except vacancy caused by death or resignation.”

What if Esparza is convicted, but the city council refuses to declare a vacancy? That may be up for Janz to interpret.

Even with a conviction, Esparza’s future political career may have been saved by a judge’s ruling at the Nov. 15 preliminary hearing.

Judge Brian Alvarez granted a defense motion to reduce the attempted extortion charge from a felony to a misdemeanor. Prosecutor Victor Lai did not object.

State law explicitly says that anyone convicted of a felony extortion “is not eligible” to hold elective office. While the law is somewhat vague on attempted extortion, because of the reduction to a misdemeanor, that point becomes moot.

Janz may also have to interpret if the city council declares a vacancy and calls for a special election, would Esparza be allowed to run again?