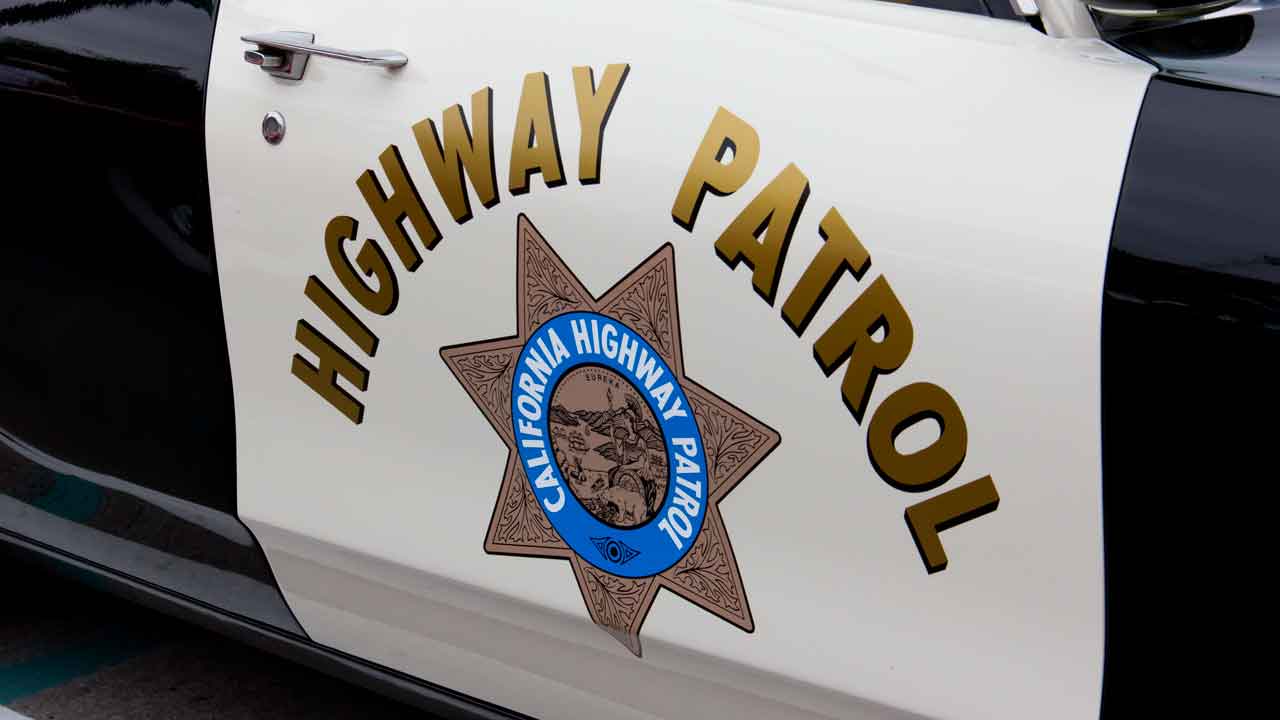 Fast-acting officers with the Merced division of the California Highway Patrol found a missing 3-month-old baby and arrested the alleged abductor on Sunday afternoon.

The officers then stopped the truck at a gas station near Highway 99 and the Applegate Road exit. Officers found the baby in good condition in the back seat. Authorities then contacted Calaveras County Child Protective Services, which took custody of the child.

Lee was arrested without incident and booked into Merced County Jail, according to the CHP.

The Merced Sun-Star reported that a woman also was in the truck and, according to CHP officer Eric Zuniga, she was unaware of the alleged abduction.

Lee faces a felony charge of endangering a child and a misdemeanor domestic violence charge. His bond is $10,000.