How Much Ground Has DeSantis Gained on Trump for GOP Nomination? 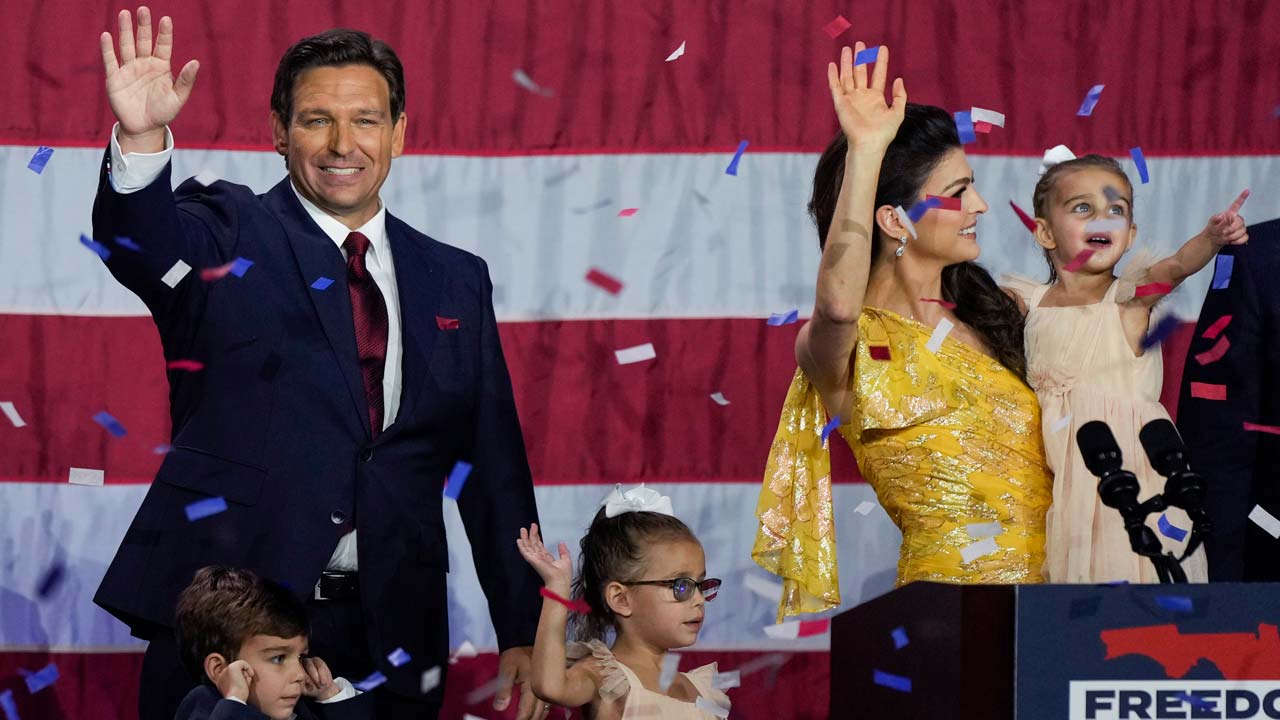 Although Florida Gov. Ron DeSantis is gaining ground, former President Donald Trump remains the favorite Republican candidate to challenge for the White House in 2024, according to a new poll.

The Harvard CAPS-Harris Poll, which surveyed registered voters Nov. 16-17, indicated that DeSantis’ improved his standing by 11 points among GOP voters, bringing him up to 28% in a hypothetical matchup vs. Trump.

Meanwhile, Trump’s support dropped 9 points to 46% among Republican voters— representing a weakening of his political muscle as he begins his third White House campaign.

“Month after month DeSantis has been rising and now he is cutting significantly into Trump,” Mark Penn, the co-director of the Harvard CAPS-Harris Poll, told The Hill. “If they both run, this will be quite a race and Trump could well lose.”

The poll also asked voters about who they prefer in hypothetical matchups against President Joe Biden and Vice President Kamala Harris. Trump led Biden, 44%-42%, and Harris, 47%-40%. DeSantis polled even with Biden at 43%, and led Harris, 42%-39%.

Among Democratic Party voters, Biden out-polled Harris, 35%-13%, for the 2024 presidential nomination. No other Democrat reached double digits in support.

The online poll is a collaboration between the Center for American Political Studies at Harvard University and the Harris Poll. It surveyed 2,212 registered voters and is weighted to reflect known demographics.

You can dig deeper into the poll at this link.

Bredefeld Puts Patterson on Blast. Is He Dropping Clues About 2024?