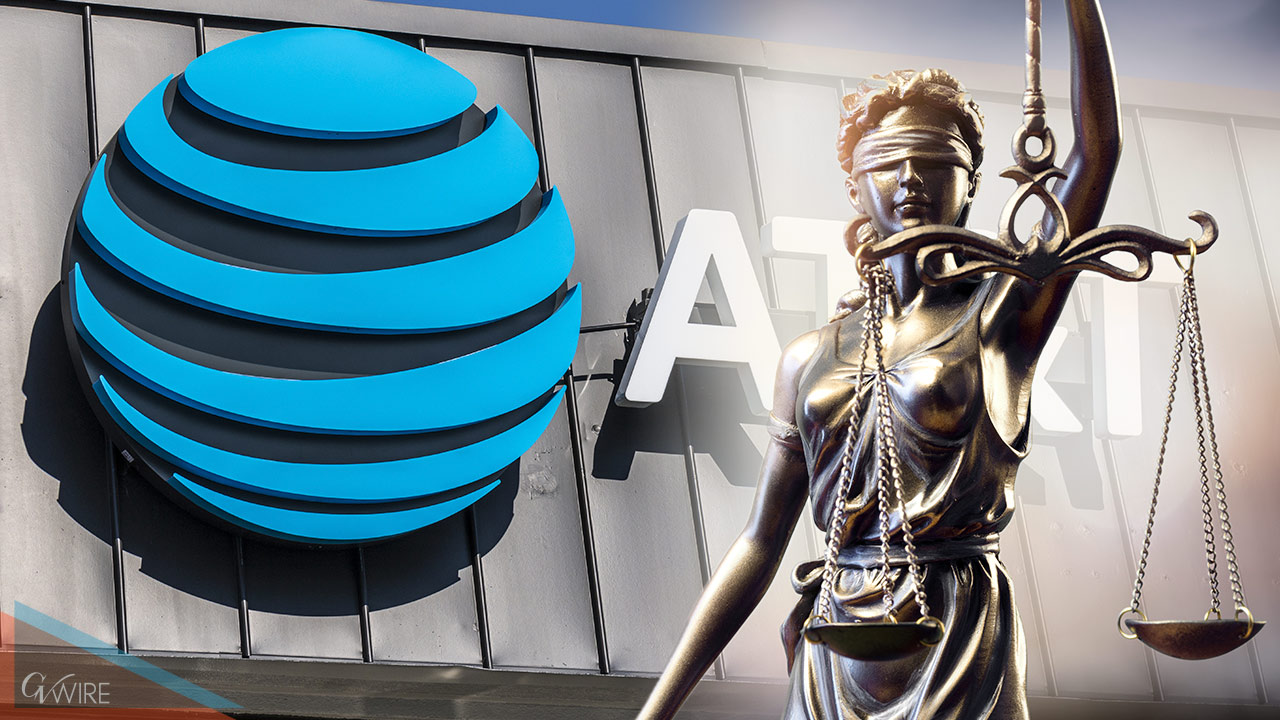 A coalition of local governments secured $5.9 million from AT&T for its alleged failure to comply with environmental protection laws. (GV Wire Composite/Paul Marshall)
Share with friends

Fresno County is receiving nearly $975,000 from AT&T after settling an environmental protection lawsuit.

The Fresno County District Attorney’s Office announced the settlement in a news release on Wednesday.

The county joined with the city of Los Angeles and Santa Cruz, Ventura, Santa Barbara, and San Bernardino counties to allege that the telecommunications giant failed to provide hazardous materials business plans, as required by the state.

Altogether, the coalition secured $5.9 million from AT&T — one of the largest ever awarded statewide for this type of violation.

“Ensuring the safety of the public as well as the environment they live in by holding large companies accountable for their conduct is an important goal of this office,” said District Attorney Lisa Smittcamp.

In addition, the county will forward $250,000 from its settlement share to a statewide environmental protection trust.

Porterville Man Convicted of Suffocating His Wife to Death