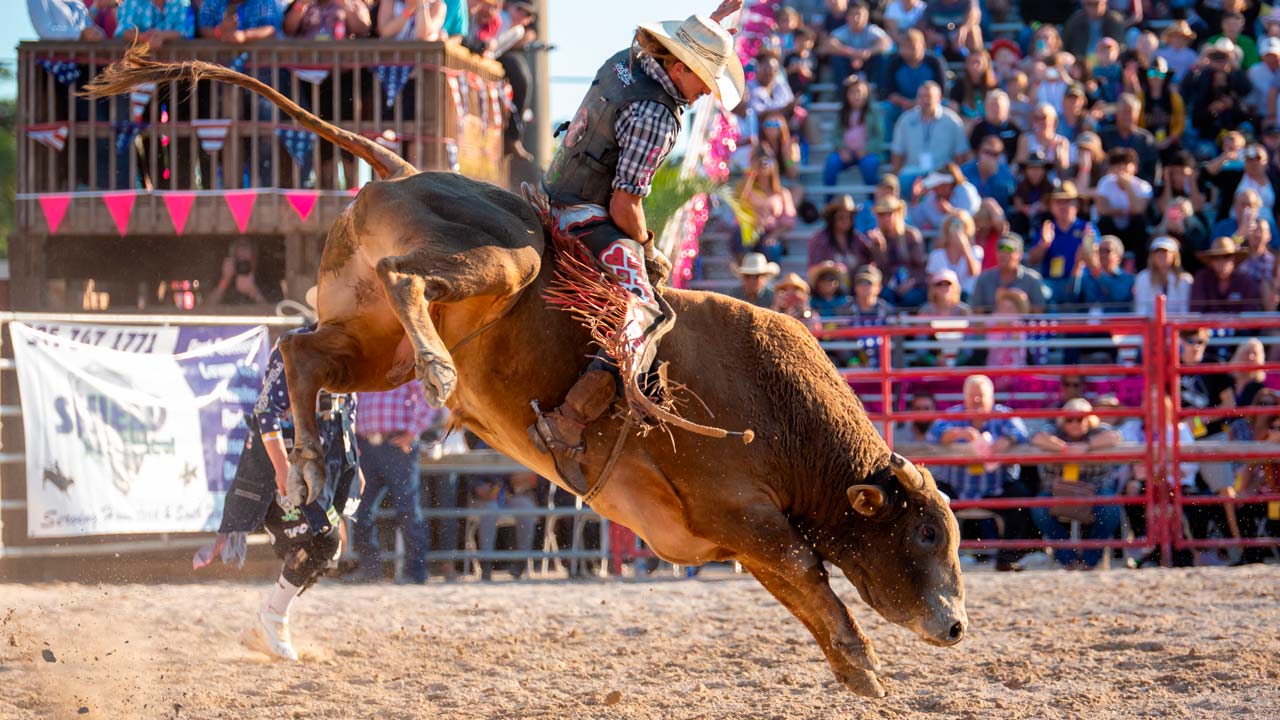 In California, there is a growing movement to ban — or seriously curtail — rodeos and related events. And lawmakers are stepping into the fray, exposing one more hot-button issue that is seemingly emblematic of the nation’s growing cultural discord.

In Los Angeles, the City Council is poised to vote on legislation that would curtail, if not eliminate, rodeo events within the city. Instead of banning particular events, the legislation seeks to ban certain devices used on rodeo animals — spurs, flank straps and electric prods — that can cause pain or injury.

For those concerned about animal welfare and abuse, these developments are hopeful; laying the groundwork for other counties, municipalities and eventually the state to adopt similar restrictions.

“When Los Angeles sneezes, the whole state catches a cold,” the sponsor of the legislation says.

For rodeo supporters, however, it’s just one more example of California’s radical progressivism — a state so out of touch with mainstream America that it’s turning its back on a tradition as hallowed as apple pie.