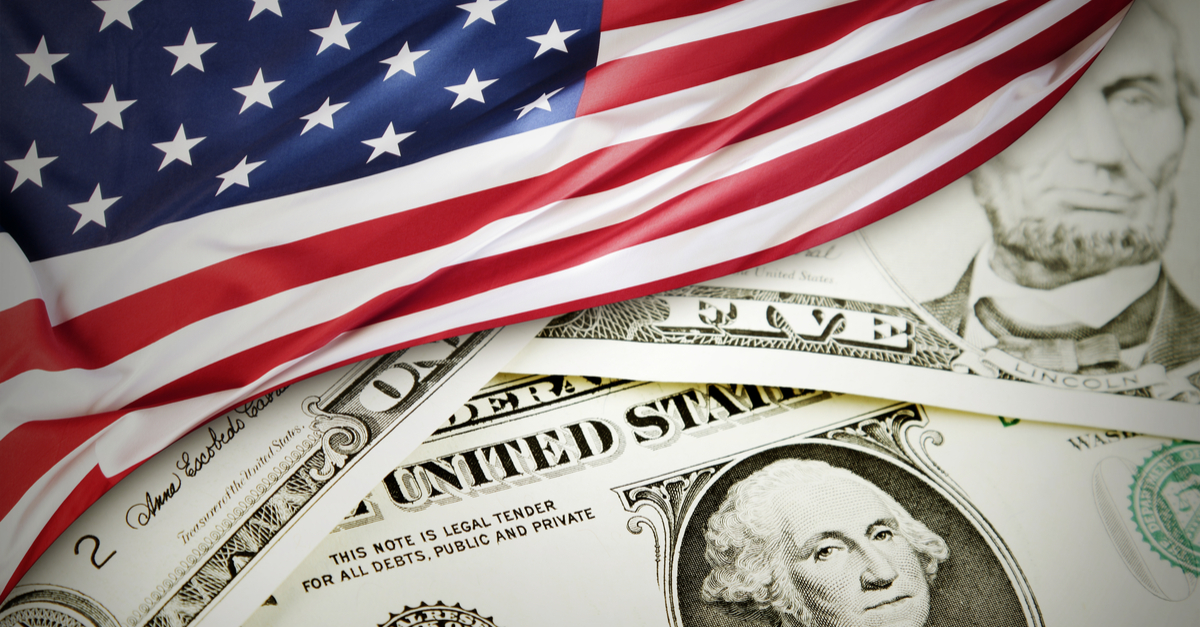 Federal Reserve Vice Chair Lael Brainard said Monday that she was encouraged by last week’s U.S. inflation report, which pointed to slower price increases, and said the Fed would likely soon reduce the size of its rate hikes.

“The inflation data was reassuring, preliminarily,” Brainard said. “It will probably be appropriate, soon, to move to a slower pace of rate increases.”

Brainard’s comments, during a discussion at Bloomberg, were more positive toward the inflation report than were those of several of her Fed colleagues last week. Some central bank officials have sought to temper the stock market’s ebullient response to last week’s better-than-expected inflation report, which suggested that the rampant price spikes of the past 18 months were slowing.

Thursday’s report showed that consumer prices rose 7.7% in October compared with a year ago — still a painfully high level, but down from a peak of 9.1% in June. And a separate gauge that measures “core prices,” which exclude volatile food and energy, rose just 0.3% from September to October, half the pace of the previous two months.

The stock market soared after the report on hopes that cooling inflation would allow the Federal Reserve to slow its interest rate increases. The Dow Jones surged 1,200 points, its best day in two years. Stocks added further gains on Friday.

In the wake of the market’s celebratory response to the inflation data, several Fed policymakers sought last week to tamp down the enthusiasm.

“One month of data does not a victory make, and I think it’s really important to be thoughtful, that this is just one piece of positive information,” said Mary Daly, president of the San Francisco Federal Reserve.

Lorie Logan, president of the Dallas Fed, added Thursday that the inflation figures “were a welcome relief” but made clear that further Fed rate hikes are coming, though possibly at a slower pace.

Biden Discusses Taiwan With Xi in Effort to Avoid ‘Conflict’