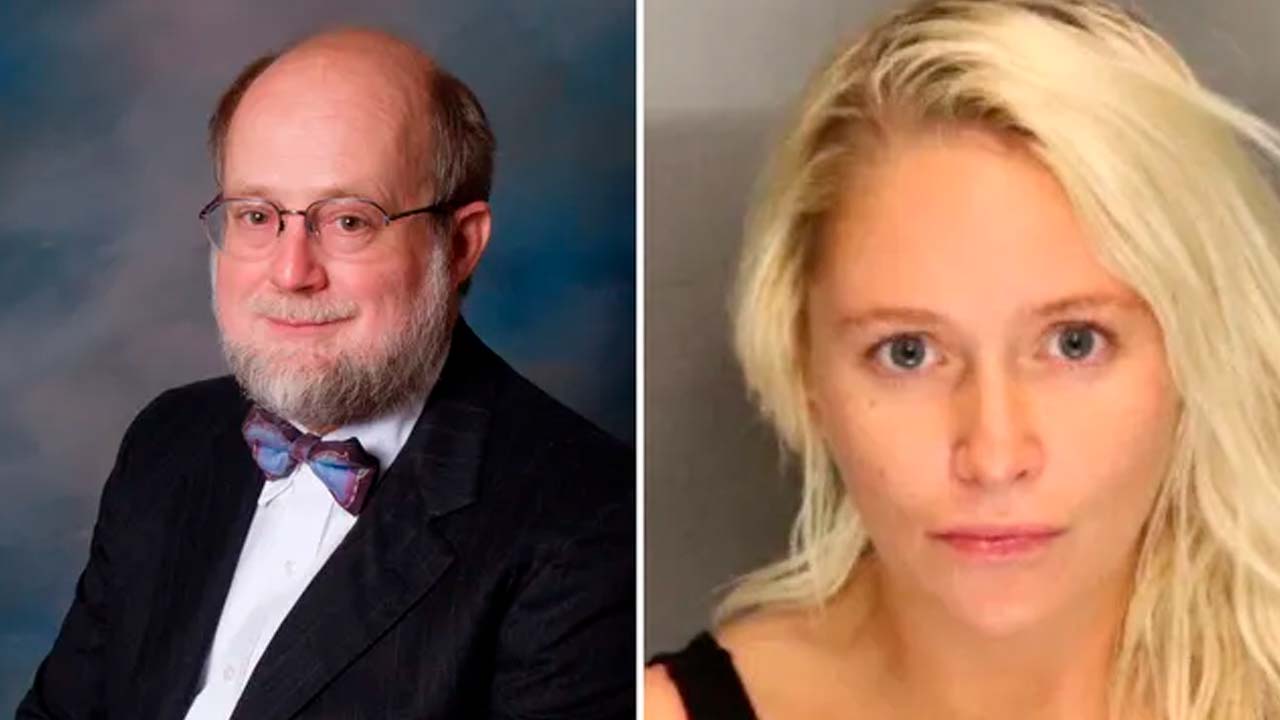 A former Playboy model charged in the beating death of a California doctor whose body was found in a car trunk outside Las Vegas has accepted a plea agreement.

Instead of pleading guilty, Turner is acknowledging there is enough evidence for a conviction. In exchange, she will be eligible for parole in 10 years.

Turner could receive anywhere from 10 to 25 years in prison. Her sentencing is scheduled for Jan. 10.

Prosecutors say Turner, her boyfriend and their roommate were involved in the 2019 killing of 71-year-old psychiatrist Thomas Kirk Burchard.

Diana Pena, the roommate, testified Turner was romantically involved with Burchard and was upset by images and messages saved on his phone. Pena said Jon Kennison, the boyfriend, hit the victim with a bat. Instead of taking him to the hospital, Turner told Kennison to hit him again.

Burchard’s body and a bloodied bat were found in Turner’s abandoned Mercedes-Benz near Lake Mead.

Investigators were able to locate Turner at her home, which records showed Burchard paid her rent.

Kennison was sentenced to between 18 and 45 years in prison.

Pena pleaded guilty to a reduced accessory charge in exchange for testifying.