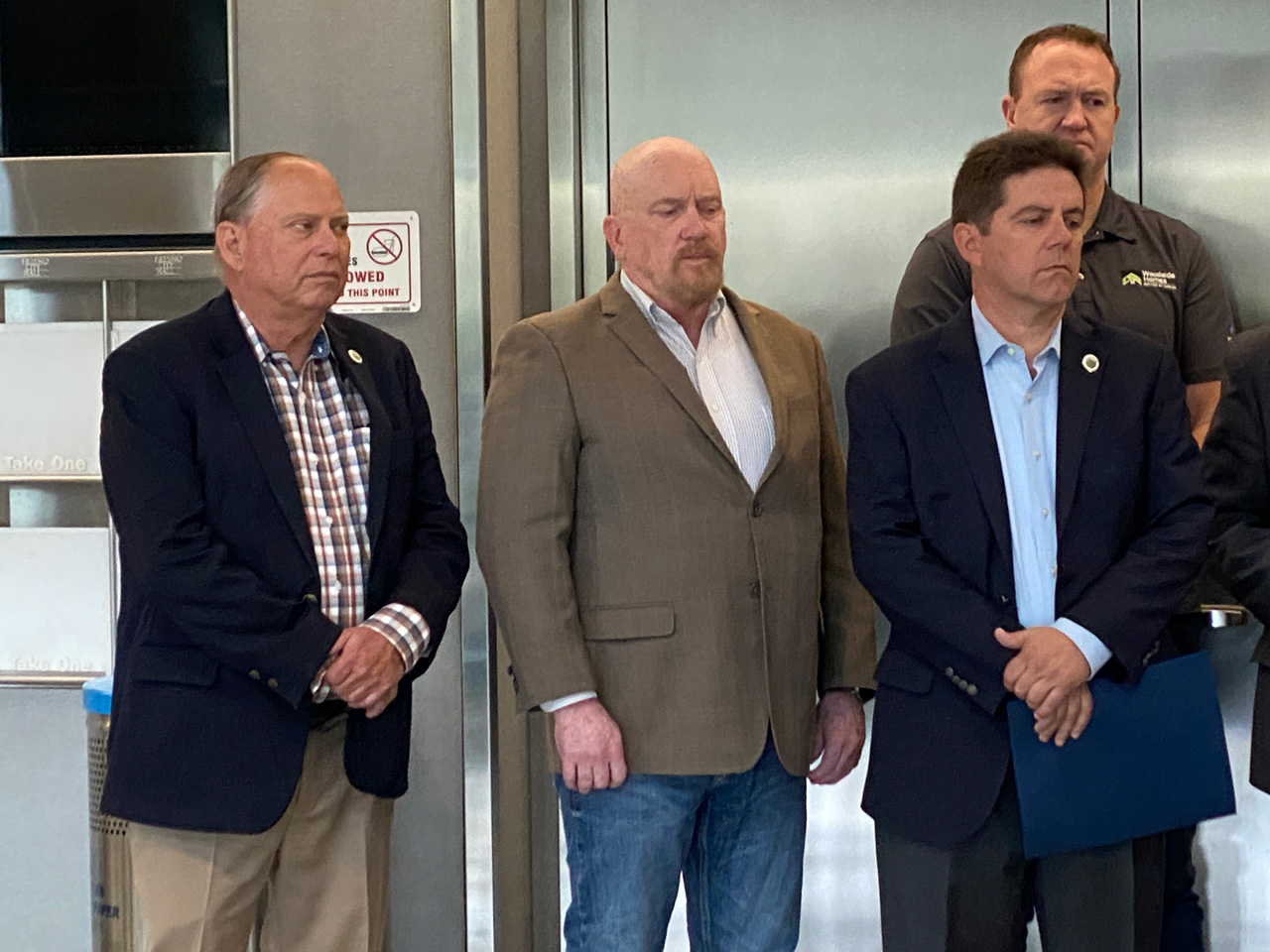 The Fresno County Board of Supervisors on Friday issued a statement denying that supervisors violated the Brown Act when they attended a news conference to discuss community concerns about Pacific Gas & Electric.

The Fresno County Democratic Party filed a complaint based on comments made by Mayor Jerry Dyer at the Nov. 3 Fresno City Council meeting that he had spoken to all the supervisors, and they had agreed to support a study on whether to replace PG&E with a municipal utility.

Local officials have raised concerns about the utility’s high rates service issues, particularly in connection with delays in hooking up new subdivisions and commercial developments that PG&E blames on transformer shortages.

Dyer “acted as the hub-spoke actor” in a serial meeting with the supervisors, which violates the state’s public meeting law, the Fresno County Democrats alleged in their complaint, which was filed with the Fresno County District Attorney’s office on Thursday.

Related Story: Will City Jettison PG&E? Decision Will Have to Wait.

The claim contained inaccuracies and is completely without merit, the county said in a news release.

Brian Pacheco, chairman of the Board of Supervisors, was the only member of the board to speak at the news conference. In the county’s news release Friday, Pacheco said, “I welcome any review of these false accusations. My attendance and statement at the press conference was focused on highlighting community concerns about PG&E.”

“There was no discussion among Board members regarding any County action or business, and no action was taken on any item,” the county said.

Supervisors are allowed under the Brown Act to appear at ceremonial or announcement events where no such discussions occur under an exemption in the Brown Act, the county said: “The attendance of a majority of the members of a legislative body at a conference or similar gathering open to the public that involves a discussion of issues of general interest to the public or to public agencies of the type represented by the legislative body, provided that a majority of the members do not discuss among themselves, other than as part of the scheduled program, business of a specified nature that is within the subject matter jurisdiction of the local agency.”

Victor Lai, a prosecutor in the Fresno County District Attorney’s Public Integrity Unit that has received the Brown Act complaint, said it would be handled “like any other complaint.”