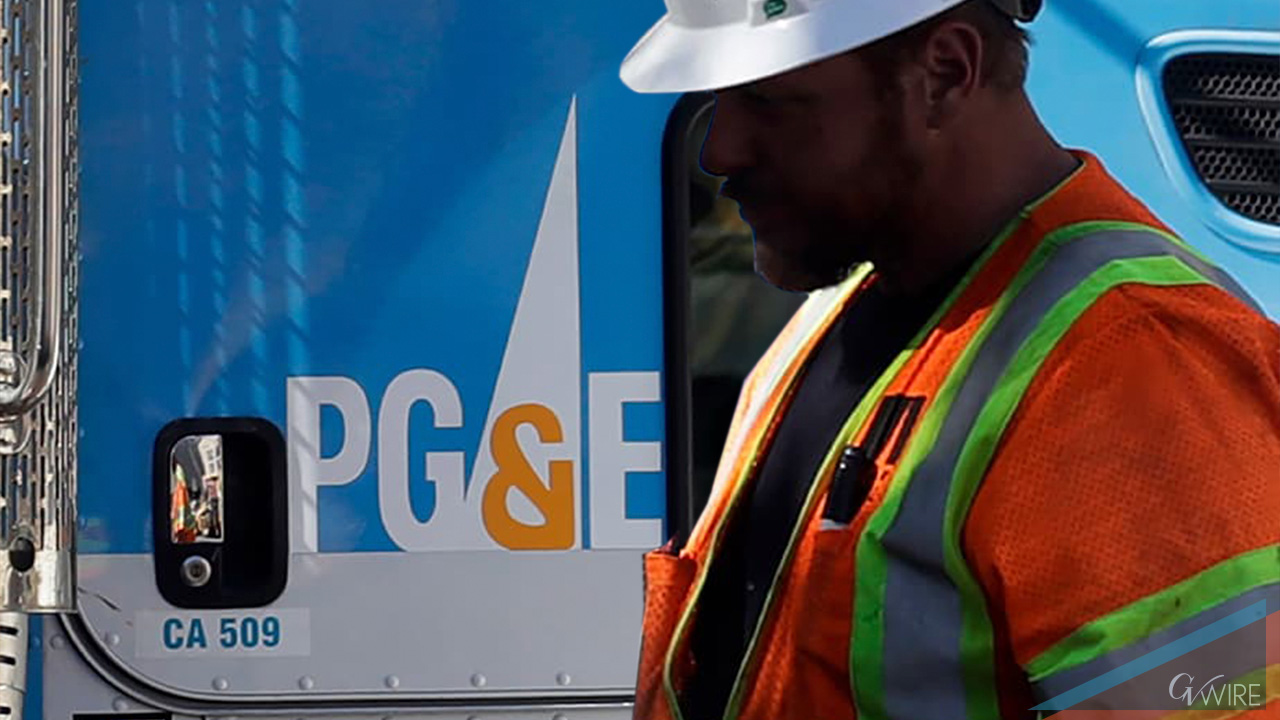 Less than a week after a discussion, but no resolution, members of the Fresno City Council met with Pacific Gas and Electric on Monday. More meetings are scheduled for later this week.

The main complaint from Mayor Jerry Dyer, other councilmembers, and the development community: delays in electrifying housing and commercial projects. Consequences of not providing power to new homes include homeowners losing out on lower mortgage rates.

Fresno councilmembers Miguel Arias and Mike Karbassi spoke on the phone with PG&E management “about the current situation regarding delayed electrification of critical housing projects, commercial spaces, and educational assets,” according to an Arias news release.

Last Thursday, the City Council delayed a proposal to hire a consultant — the first step for the city to bypass PG&E and provide or deliver its own electricity.

Both Arias and Karbassi voted for the delay. Arias, at the time, said the proposal was vague.

Arias and Karbassi say the goal is “to establish a 60-day action plan to address our city’s top priority projects for rapid electrification.”

City leaders and PG&E are also met at the Fresno City College west campus today for a closed-door meeting and tour.

Related Story: Will City Jettison PG&E? Decision Will Have to Wait.

A Follow-Up to Council Debate

Councilman Garry Bredefeld, the most conservative councilmember and most outspoken against the expansion of government, said he trusted the city to run the electric grid more than PG&E.

He was joined by Councilman Tyler Maxwell, part of the council’s liberal bloc of four. Maxwell, a housing advocate, was concerned about how PG&E delays affected the city’s homebuilding problems. He emphasized on the dais that the vote was to hire a consultant, and not make any final decision.

Arias and Karbassi were joined by Nelson Esparza and Esmeralda Soria in delaying any decision. Karbassi often sides with Bredefeld on the most contentious of city issues; Maxwell often joins Arias, Esparza and Soria.

“Our current situation in getting homes and buildings electrified within the City of Fresno is at a critical moment. Last week’s lengthy debate about a hypothetical, multi-billion-dollar government takeover of electric service did nothing to turn on a single new light bulb in our city. The only pathway to solving these problems immediately is working with our local utility and focusing efforts on rapidly bringing these properties on-line. We are grateful to open a dialogue between PG&E’s highest leadership and the Fresno City Council,” Arias and Karbassi said in a news release.