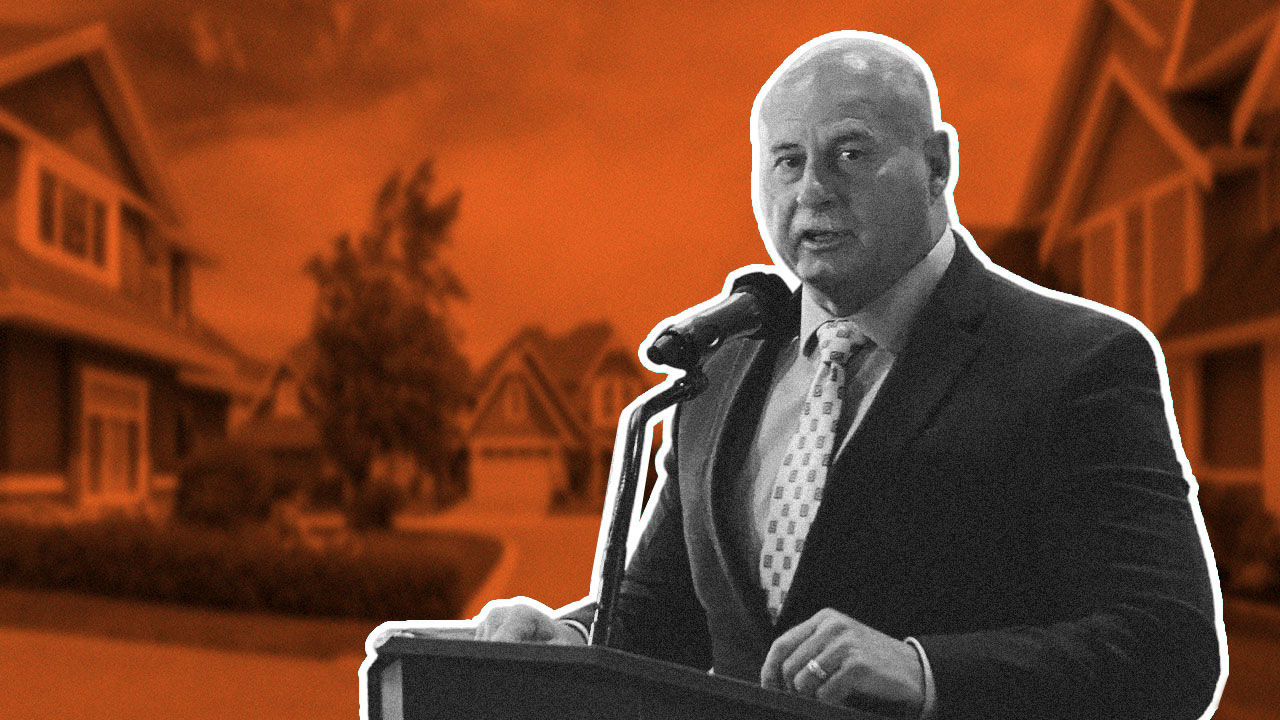 There’s good news for veterans and others caught in Fresno’s housing crunch.

On Thursday, the Fresno City Council unanimously approved three of Mayor Jerry Dyer’s housing proposals — including a revised voucher incentive program the mayor says will help up to 400 families or individuals put a roof over their heads.

The council also gave a thumb’s-up to starting a land trust to advance the construction of affordable housing and hiring experts to assist in that effort.

“We have contracts approved for all three items in hand, and once approved we will be able to execute immediately,” said Dyer.

In addition, the No Place Like Home initiative, which was unveiled by councilmembers Esmeralda Soria, Miguel Arias, and Luis Chavez on Wednesday, received the green light.

It’s worth noting that the council just a few weeks ago rejected the three housing relief resolutions, saying that Dyer needed to do more work on them.

According to Dyer, 14 out of the 47 recommendations in his One Fresno Housing strategy. are now in play because they didn’t need council approval. The total tally of approved resolutions now stands at 20.

Related Story: ‘Do Better’: Newsom Pauses $1B in Homelessness Spending

How Will Voucher Incentives Help Residents?

The revised voucher incentives are funded by a one-time allocation of $1 million in American Rescue Funds as a part of a pact between the city and Fresno Housing Authority.

Dyer says he would like to see veterans and families at the head of the line in benefiting from the program.

He also says the program will help landlords mitigate risk in terms of damages and financial delays, and incentivize landlords to give these types of tenants a chance.

Greg Terzakis, senior vice president of local public affairs for the California Apartment Association, which represents half of the rental units in Fresno, spoke in favor of the voucher program.

“We would be happy to communicate with our members what the program is, what it does …  its benefits,” said Terzakis.

In addition, he vowed to work with non-CAA landlords and encourage them to accept the vouchers.

Related Story: As Voters Decide on Support Tax, How Does Fresno Rank for Veterans?

The Central Fresno Neighborhood Trust, which was approved by the council on Thursday, is receiving a one-time allocation of $1.9 million in ARPA funding to help develop 50 units of affordable housing.

These units will only be available for residents making no more than 80% of the city’s annual medium income.

Bolstering these efforts will be the Central California Land Trust, which will receive $222,500 in ARPA funding. That money is earmarked for hiring experts to guide the city’s efforts.

“We do know there are benefits to the community land trusts and once they sort out the particulars, I think they are really going to be looking at the mix between permanent affordable housing in terms of ownership and rental mix,” said deputy mayor Matthew Grundy. 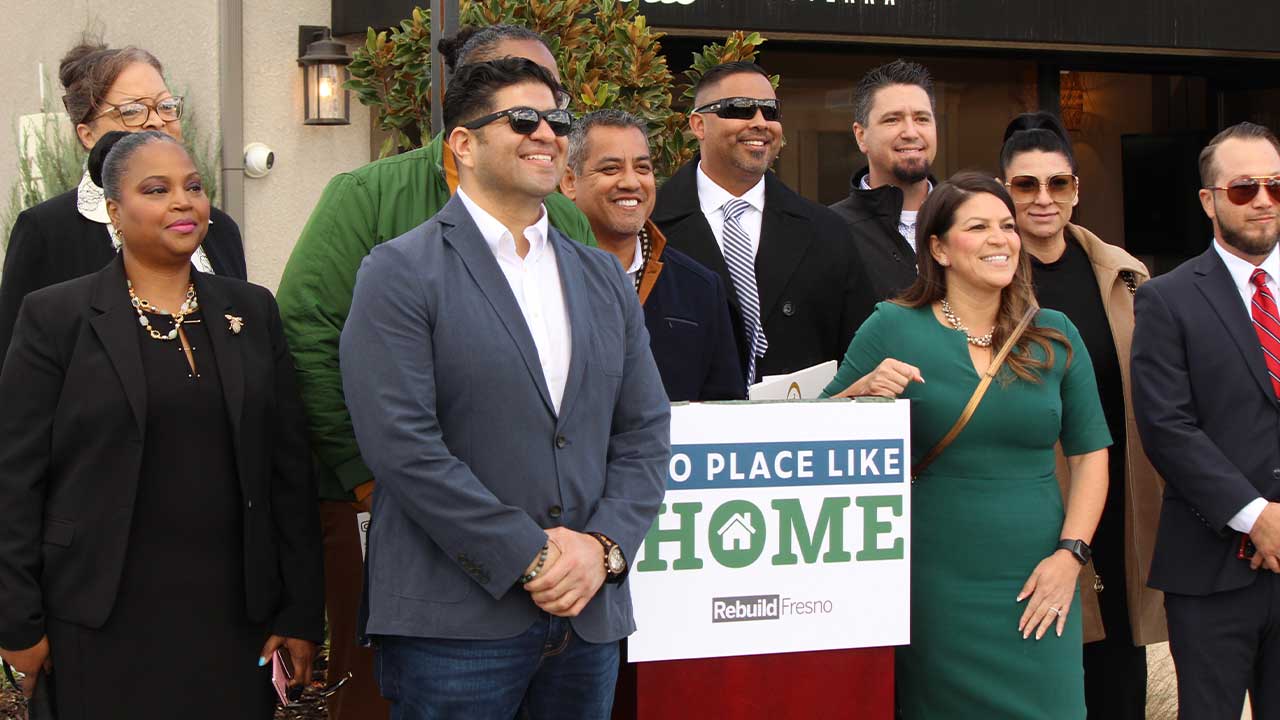 When discussing tiny home villages, Chavez proposed that they be built in every council district.

However, councilmember Garry Bredefeld was concerned about the cost of building the villages and also didn’t want tiny homes in his district.

Other councilmembers called him a “NIMBY” — meaning Not in My Backyard.

“We’re always accused of being NIMBYs,’ Bredefeld responded. “It’s easy to say that we will take public land and put a tiny home village on it, but I don’t know what that will look like. … I don’t know who these folks are that might get into these facilities. I don’t know (if) they will have issues that will create problems in such a village.”

Related Topics:FeaturedFresno Housing Authority
Up Next