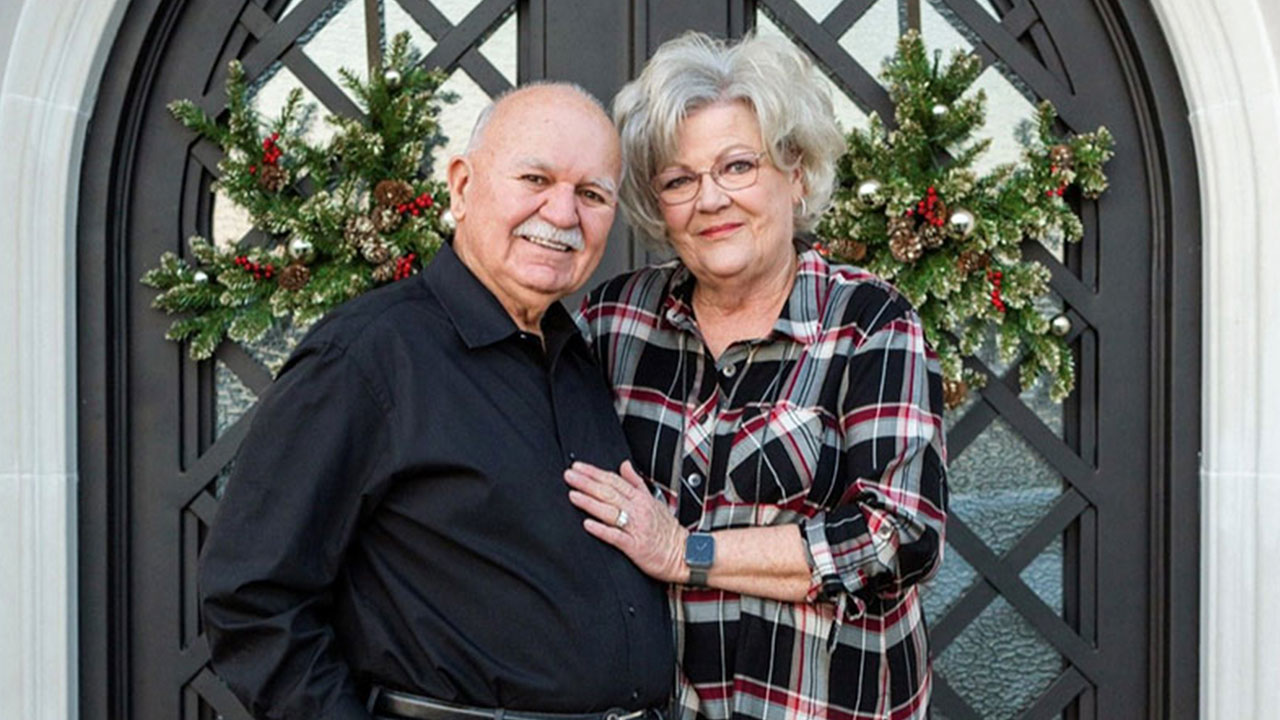 One of the most recent was a $15 million donation from Fred and Mitzie Ruiz to the University of California, Merced. The couple has been longtime and early supporters of the newest UC, and this latest gift is designed to provide scholarship help to Valley students attending UC Merced.

Big gifts to academic institutions usually result in the donors’ names being attached to a building or facility (such as the $10 million that Valley Children’s Hospital is shelling out for naming rights on the Fresno State football stadium).

In honor of the Ruiz’s longtime support as well as their recent large donation, UC Merced’s administration building and enrollment center will be named the Fred and Mitzie Ruiz Administration Center.

But the biggest philanthropic donation might be coming from Fresno County voters, who on Election Day next Tuesday will decide the fate of Measure E, a sales tax measure to benefit Fresno State academics and athletics. Proponents estimate that the two-tenths of a cent sales tax will raise $720 million over its 20-year lifespan.

The “philanthropy” of local builder Richard Spencer is paying for the Measure E campaign: As of Wednesday, Richard F. Spencer & Affiliates had contributed $1,566,214.60 to the Yes on Measure E, Good to Great for Fresno State 2022 campaign, writing checks ranging from $2,500 to $381,000 to pay for mailers, television ads, and other campaign materials.

(School Zone has noticed that the TV commercials and mailers focus entirely on the proposed academic improvements at Fresno State, such as expanding the university’s nursing program and “providing job training for critical careers,” but overlook the fact that one-third of the tax revenues — an estimated $240 million over 20 years — will pay for improvements to athletic facilities and programs.)

Because it was placed on the ballot through citizen petitions, Measure E will need only a simple majority of votes to pass.

Here’s a Reason to Get Up Early on Thanksgiving Day

The 132-member Clovis North Marching Band will be strutting their stuff later this month in the Macy’s Thanksgiving Day Parade in New York City.

And while they are going classical with selections from “The Nutcracker” for portions of their 2.5 mile trek down the parade route, surrounded by mega balloons and cheering throngs, the marching band is looking to its roots and will play “California Dreamin’ ” during its televised segment, Clovis Unified reported.

Clovis North is getting an early warm-up this week: They are scheduled to join other high school musicians at the 16th annual CUSD Band Day at Veterans Memorial Stadium, 1560 N. Minnewawa Ave., in Clovis, from 6 to 8:30 p.m. Wednesday. Update: The district announced that tonight’s event has been cancelled because of the rain forecast.

Wednesday night’s forecast of rain showers and cooler weather might have been good training for the Clovis North Educational Center Bronco Band’s parade performance in New York City. They are one of 12 high school and college marching bands scheduled to perform in the parade, which will kick off at 9 a.m. Thanksgiving Day on the East Coast. Unless we can get a live feed from the East Coast, most of us West Coasters will have to wait for a 9 a.m. recorded broadcast to see Clovis North’s band.

A Super Bowl champion and professional basketball, football and soccer players are among the Clovis Unified Athletic Hall of Fame 2022 Class of Inductees.

They were chosen from among hundreds of nominations for the honor and were celebrated at their hometown football games on Friday and at the induction ceremony the following night at Shaghoian Concert Hall on the Clovis North campus.

Students at Duncan Polytechnical High School in Fresno are getting a head start on learning how to maintain and repair electric trucks, which are becoming a growing part of the nation’s fleet of trucks.

The school recently took possession of an electric Mack truck for its Medium/Heavy Truck Technology Pathway. Students in Duncan’s Innovative Design and Applied Technology Academy get hands-on learning opportunities to work on the same types of vehicles that they may later encounter if they choose a career in heavy truck repair, a field with “excellent employment potential,” according to the district.

Supt. Bob Nelson, who was one of several district officials speaking at a small ceremony heralding the arrival of the Mack LR Eletric truck, said its purchase “is another example of investing in our students.” Nelson praised Duncan for being “at the forefront of career education, providing students with what they need to enter the workforce, and our industry partners with skilled job candidates.” 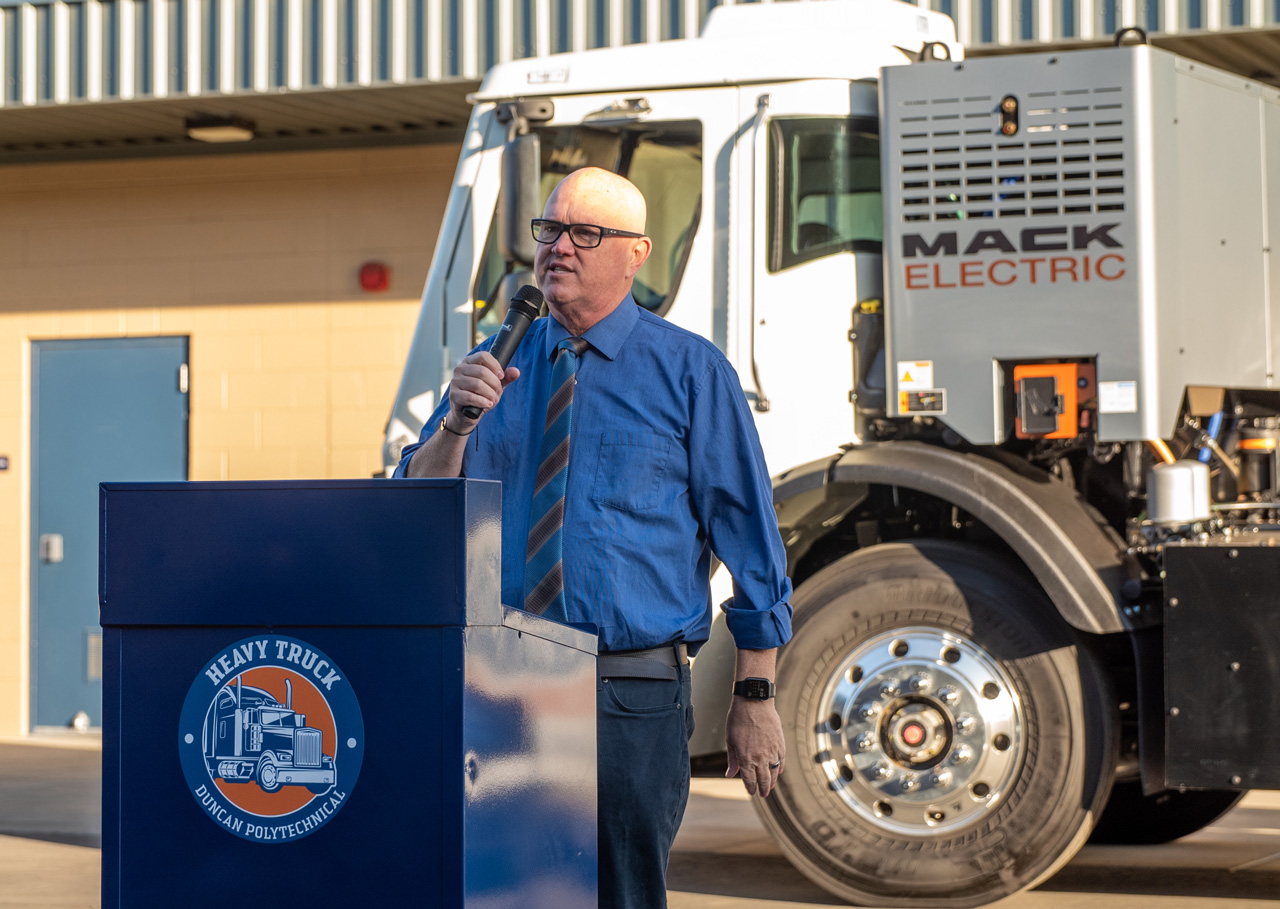 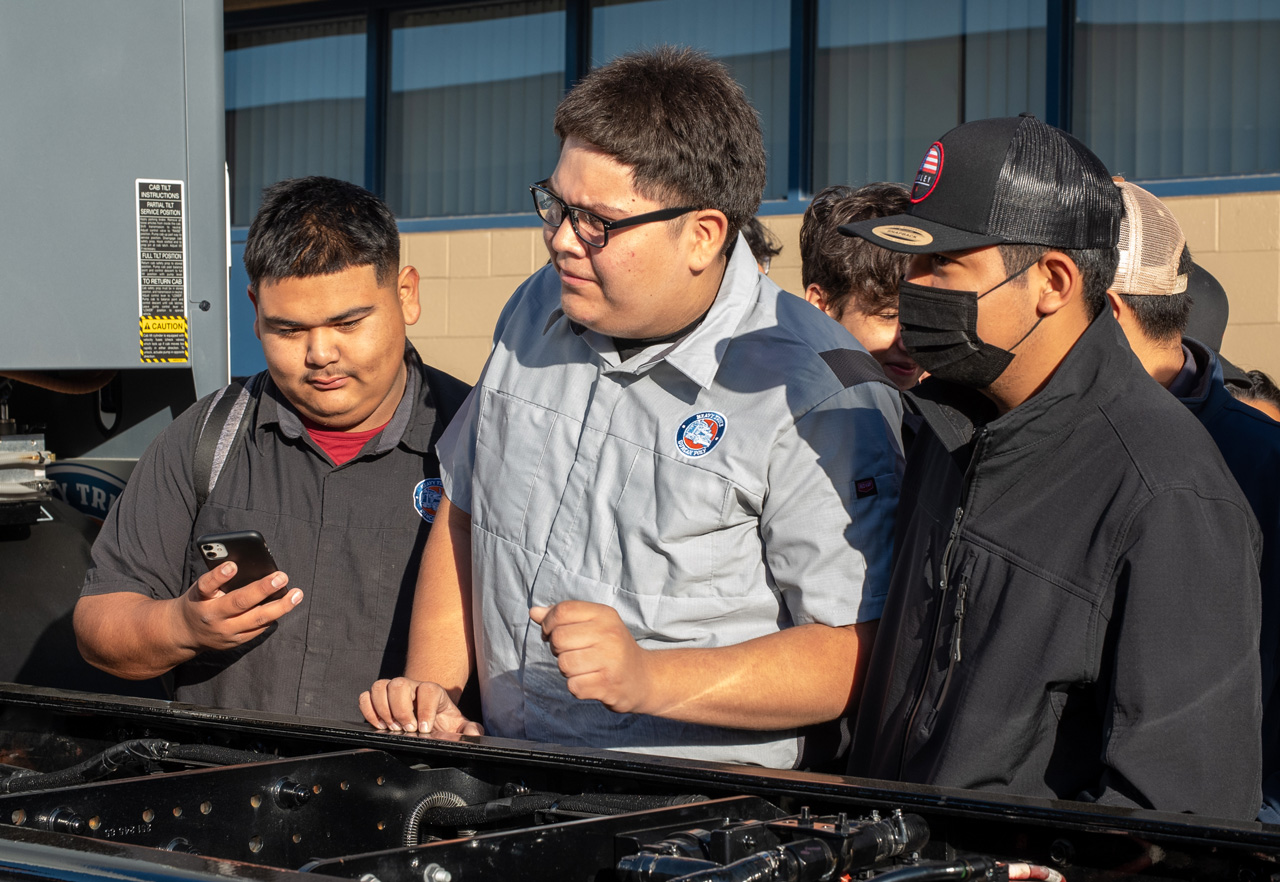 Duncan Polytechnical students get a look at the workings of the Mack LR Electric truck. (Fresno Unified photo)

Around the Country, Schools Clash With Parents Over Student Cellphone Bans

This Year Fresno State’s Day of Giving Will Be 1,911 Minutes Long