As Voters Decide on Support Tax, How Does Fresno Rank for Veterans? 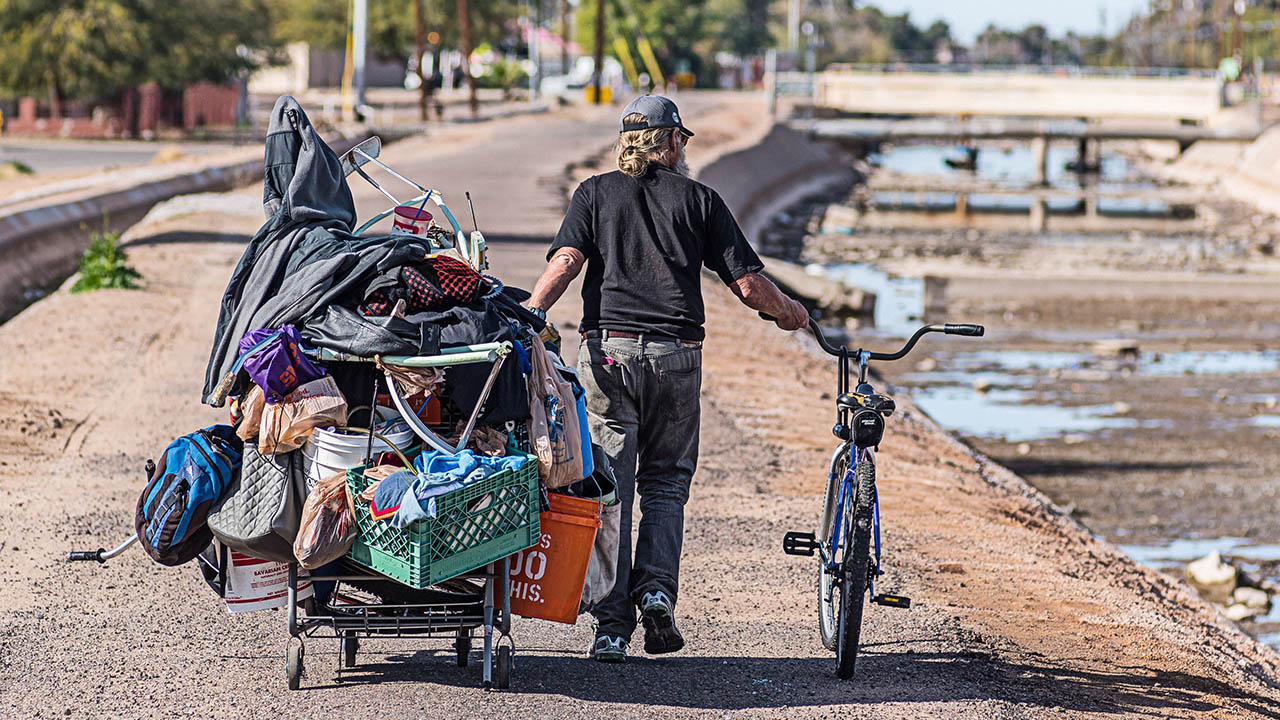 Fresno ranks 92nd among the 100 largest U.S. cities as a place for military veterans to live. (Shutterstock)
Share with friends

Fresno is one of the worst places for military veterans to live, according to a survey released Monday by a personal finance website.

The report — which comes as Fresno voters weigh in on the Measure M veterans sales tax support proposal — rated the cities in 20 categories, including housing affordability and skilled employment opportunities.

If passed by voters on Nov. 8, Measure M would increase Fresno’s sales tax by 1/8th of a cent and generate an estimated $19.5 million annually for 20 years. The measure’s spending plan calls for one-third of the new revenue to go to veterans services, one-third to facilities, and the remaining third to either services or facilities.

Related Story: Suspect Voter Fraud or Intimidation? Here’s How to Report It.

Examples of how the facility funds could be spent include affordable housing for veterans and facilities such as the Fresno Memorial Auditorium. Potential services include job training and job placement assistance, and medical and mental health care.

“I think we frankly are way overtaxed as a society. But there’s clearly a need for veterans,”  said Fresno City Councilman Garry Bredefeld after the council voted unanimously to put Measure M on the ballot. “This is something we’re also going to be very proud of as we continue to support veterans.”

And, in an example of a rare agreement between the council’s conservative and progressive wings, Miguel Arias is wholeheartedly supporting the sales tax.

“This is long overdue. Our veterans … deserve nothing but the best,” said Miguel Arias.

The survey dinged Fresno hard for having a high number of homeless veterans relative to its population (86th) and the percentage of veterans living in poverty (76th),

“How good or bad a city is for veterans depends on various factors, from the quality of the city’s VA facilities and its retirement-friendliness to the rates of poverty, unemployment, and homelessness. All cities should make taking care of veterans’ needs a priority, considering how much veterans have sacrificed to serve the country and keep it safe,” said Jill Gonzalez, a Wallet Hub analyst.

“We spend a massive amount of money on national defense and military operations, yet a comparatively small amount on helping veterans once their service is done. It is unacceptable that there are tens of thousands of homeless veterans; that number should be reduced to zero.”

Read the full survey at this link.