'Kill Everyone': Russian Violence in Ukraine was Strategic 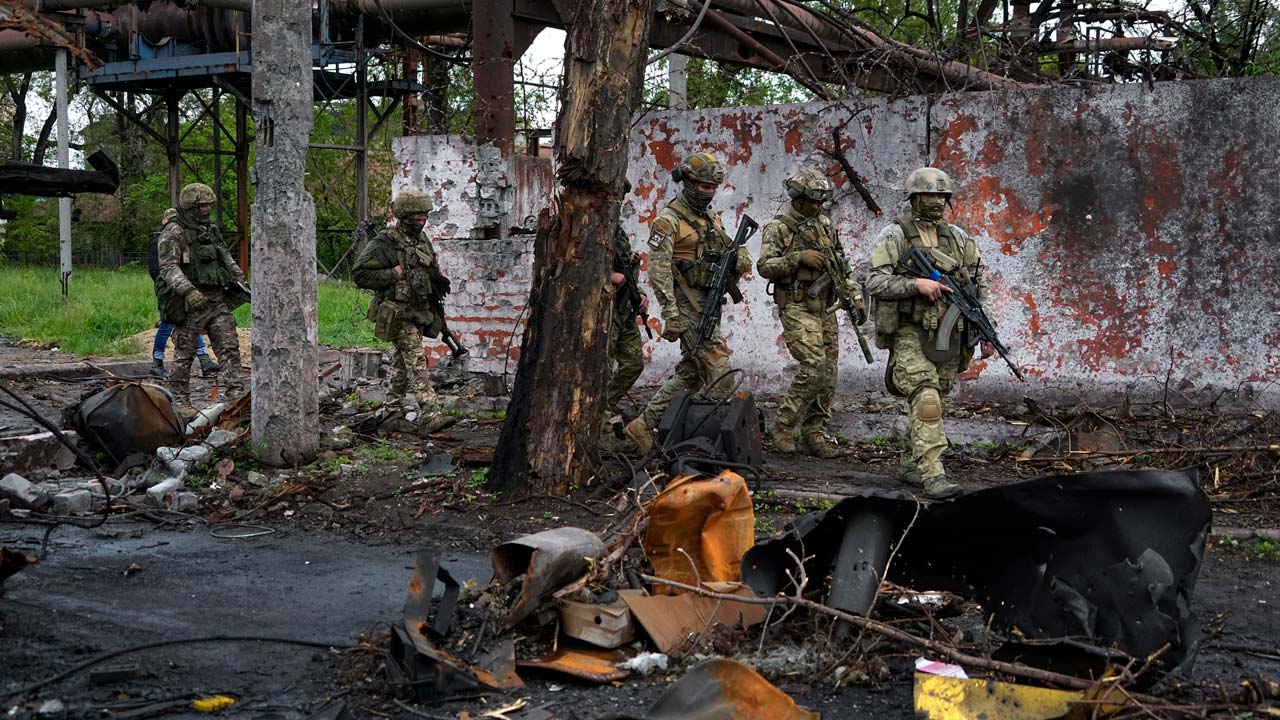 Even by the standards of the important military officers who came and went in this tiny village, the man walking behind the Kamaz truck stood out.

Soldiers providing security peered from behind fences, their guns bristling in every direction. Two Ka-52 Alligator attack helicopters circled overhead, providing additional cover for Col. Gen. Alexander Chaiko as he escorted an aid convoy in March from the schoolhouse on Tsentralna Street that Russian officers commandeered as a headquarters.

Fifteen minutes away, in the village of Ozera, the lives of three men were about to take a dramatic turn for the worse. While Chaiko was directing Russia’s attack on Kyiv from Zdvyzhivka, the men were interrogated and tortured by Russian troops and then shot in the garden of a large house less than a mile from where the general now stood.

The deaths of these men were part of a pattern of violence that left hundreds of civilians beaten, tortured and executed in territory under Chaiko’s command.

US Sanctions Iranian Group That Put Bounty on Rushdie’s Life