The Rise and Fall of Uber-Ambitious Politician Kevin de León 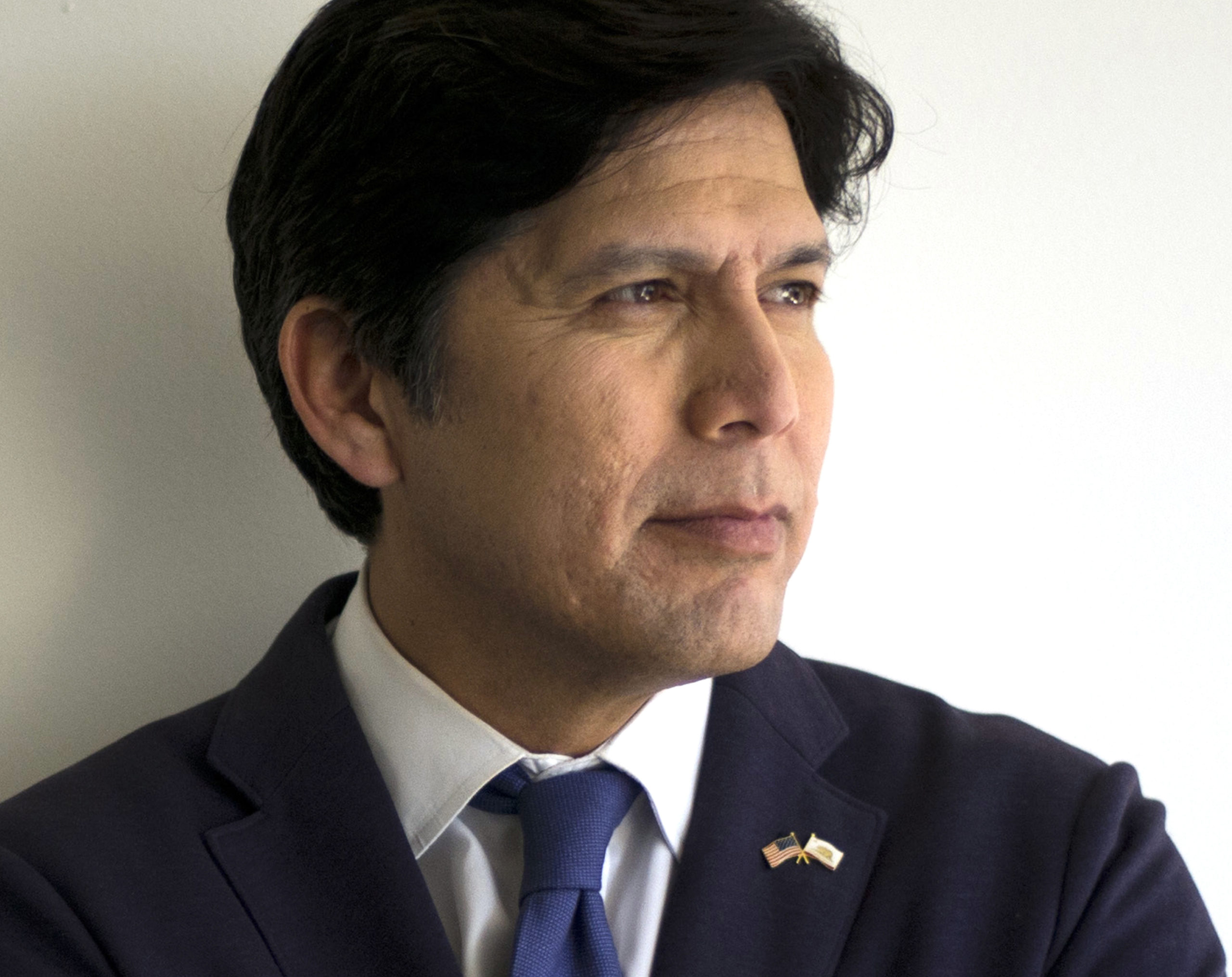 Politicians can be Democrats, Republicans, or independents. They can be liberal or conservative, smart or dull, honest or corrupt, effective or bumbling.

However, a very telling characteristic is whether they have a sense of personal identity independent of their political careers or whether their careers are their identity.

To the former, politics is civic duty, but doesn’t define them as human beings. Even if they lose office, they simply continue living their lives, with former Presidents Jimmy Carter and George H.W. Bush as exemplary examples.

Those whose sense of self is intertwined with their political careers are a different breed. Quite often, they come from humble backgrounds and find opportunity in politics. But they demand constant validation, constantly fear losing their defining positions and often go to extraordinary lengths to keep them. Think Richard Nixon and Lyndon Johnson.

This brings us to Kevin de León, an archetypal up-from-poverty political striver who first revealed his need for validation by adding the “de” to his surname to give it a classier ambiance.

De León won a state Assembly seat in 2006, tried and failed to become speaker of that house, moved to the state Senate in 2010, and in 2014 became the Senate’s president pro tem. However, his neediness continued. The lavish “inauguration” ceremony he threw after winning the office was an obvious cry for attention and he openly resented the media criticism of it.

Facing loss of his Senate seat in 2018 due to term limits, de León challenged one of the state’s most prominent politicians, U.S. Sen. Dianne Feinstein.

Their duel played out on several levels — Latino vs. white, progressive vs. moderate, young vs. elderly, man vs. woman — but it was also a clash between someone who has always seen politics as an issue-oriented civic duty against a career-is-everything, uber-ambitious challenger.

Despite losing her party’s endorsement, Feinstein clobbered de León, but he quickly segued into a seat on the Los Angeles City Council and ran for mayor this year, finishing out of the running.

De León’s political career now may be over. Leaked recordings of a political strategy meeting of four Latino political figures revealed racist discussions about how to reduce Black political power in the mostly Latino city. It touched off a firestorm of denunciations from major political figures, including President Joe Biden, and demands that the participants resign.

Council president Nury Martinez complied, as did Los Angeles County Federation of Labor President Ron Herrera, but de León and Councilman Gil Cedillo have refused. Cedillo lost his seat in the June primary and will be gone in a few weeks anyway, but de León insists that he will remain on the council.

De León asked the new council president, Paul Krekorian, if he could take a leave of absence while retaining his seat.

Krekorian’s reply was blunt: “You cannot return to the council without causing more harm and disruption. There is no path forward that includes your continued participation in this council … Every day you remain interferes with the council’s ability to function, delays the city’s healing process, hurts your constituents, and reduces your chance of redeeming yourself and your legacy.”

De León began his political career in the 1990s as a proponent of immigrants’ rights after voters passed Proposition 187, which would have barred public services for undocumented immigrants. Somewhere along the line, however, he morphed into careerist self-absorption.

Dems, Republicans Agree: Future of America at Stake in Midterms