Teen Made Social Media Threats. What Fresno Deputies Found in His Backpack. 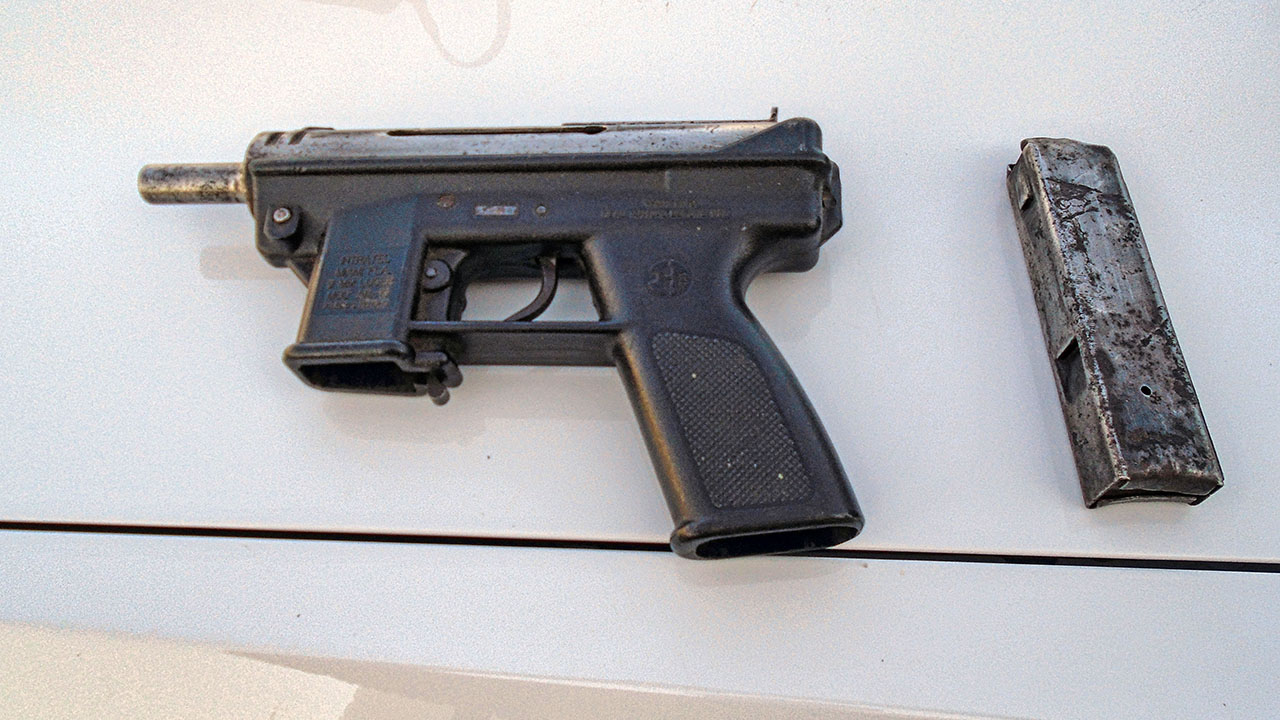 A school shooting in Tranquillity may have been prevented last week when community members reported social media messages by a local student who was threatening violence at the school.

The 15-year-old Tranqullity High student reportedly was upset after being involved in a fight on campus. Community members reported the social media threats to school officials, who contacted the school resources officer, a Fresno County sheriff’s deputy.

Deputies went to the teen’s home Wednesday afternoon and searched the house and his backpack, which contained a TEC-9 pistol and a magazine. They arrested the student, and he was booked into Fresno County’s Juvenile Hall.

Golden Plains Unified School District later issued a statement thanking the people who had reported seeing the threats: “We applaud the community members who chose to speak up and report the concerning social media messages and encourage others to do the same moving foward. Many lives at Tranquillity High School were potentially saved this week.”

Anyone with information about the case is asked to contact the Sheriff’s Office at 559) 600-3111 or Crime Stoppers at (559) 498-7867 or www.valleycrimestoppers.org. Callers will remain anonymous and may be eligible for a cash reward.

Related Topics:school shooting
Up Next

Boy, 15, Kills Five, Including a Police Officer, in Raleigh