Farmers Face a Reckoning Over Water Rights as Drought Persists 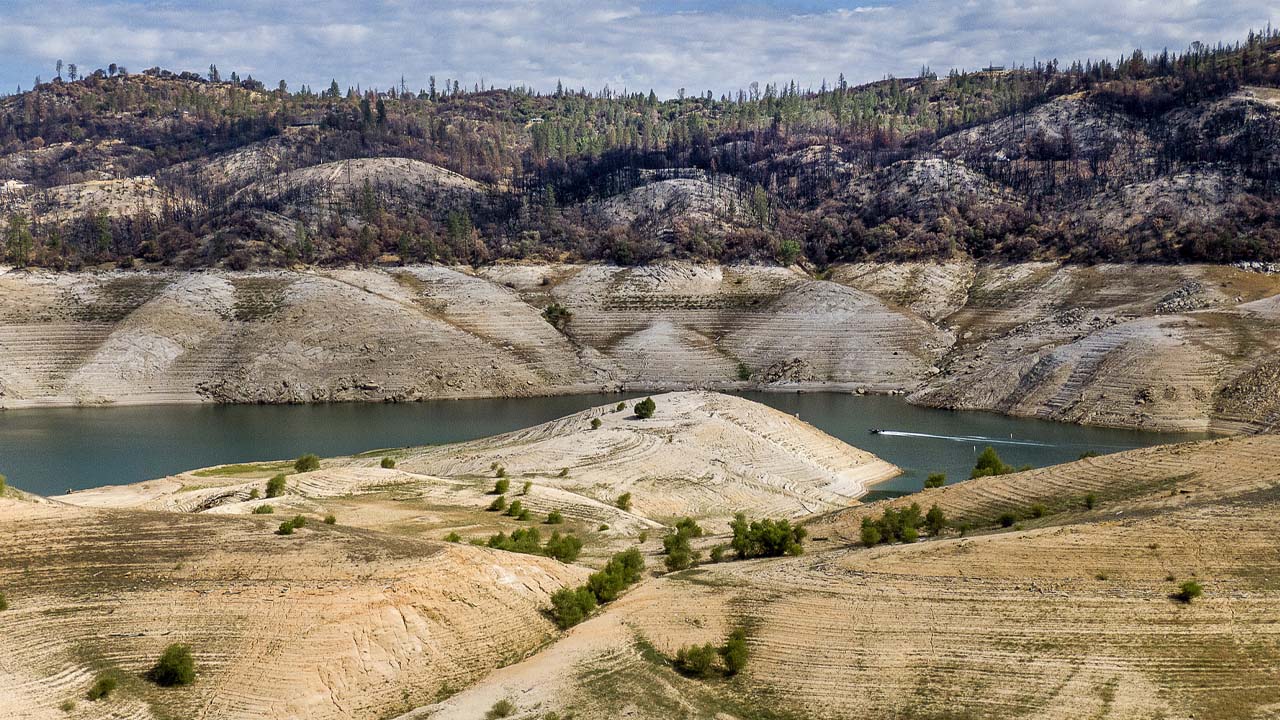 Northern California's Lake Oroville, shown here in May 2021, is at just 34% capacity as the state prepares for another year of drought. (AP File)
Share with friends

While it’s not yet formal policy, those who manage California’s vast water system are edging toward a historic reallocation of the state’s shrinking supply that could have a life-altering impact on its largest-in-the-nation agricultural industry.

For many years, farmers have used about 80% of the water diverted from rivers for human use, with the rest going to urban areas for drinking, watering lawns, maintaining swimming pools, taking showers, cooking, and commercial or industrial use.

Prolonged drought has compelled all users to make do with less. However, the biggest loser has been the environment — free flows to maintain habitat for fish and other aquatic species — which generally gets about 50% of the total flow.

In recent years, federal judges have ordered cuts in agricultural water diversions to enforce the Endangered Species Act, and the state Water Resources Control Board has moved in the same direction on an emergency basis due to drought. However, environmental groups want permanent habitat-enhancing reductions.

Related Story: California Needs Clear Rules About Where Housing Can Be Built: Walters

Former Gov. Jerry Brown and his successor, Gavin Newsom, have sought “voluntary agreements” by which agricultural water agencies would curtail diversions to maintain river flows, but results have been scanty at best.

Without such agreements, the water board could implement mandatory reductions, but they would be viewed by farmers as an assault on their historic water rights and probably trigger massive legal battles.

The key principle in these conflicts is that water belongs to the public as a whole and must be put to “beneficial use,” as defined in a 1943 amendment to the state constitution, which declares that authorities must prevent “waste or unreasonable use or unreasonable method of use of water…”

Environmentalists believe the constitution thus authorizes the state water board to curtail agricultural diversions for the protection of habitat, but the 1943 amendment also declares, “In the enactment of this code the Legislature does not intend thereby to effect any change in the law relating to water rights.”

That obvious legal dichotomy is the crux of the situation.

Whether, indeed, the state water board is gearing up for a showdown over water rights, some of which stretch back to the 19th century, is the subject of much speculation in water circles.

Early this year, water board chairman Joaquin Esquivel told a gathering of water officials, “We know we have to change the system. Water rights can be there as a tool to be able to manage supplies through not just a drought but when there is water again. Our water rights system can be there to facilitate decisions on projects and help us make decisions, or they can be a hindrance.” 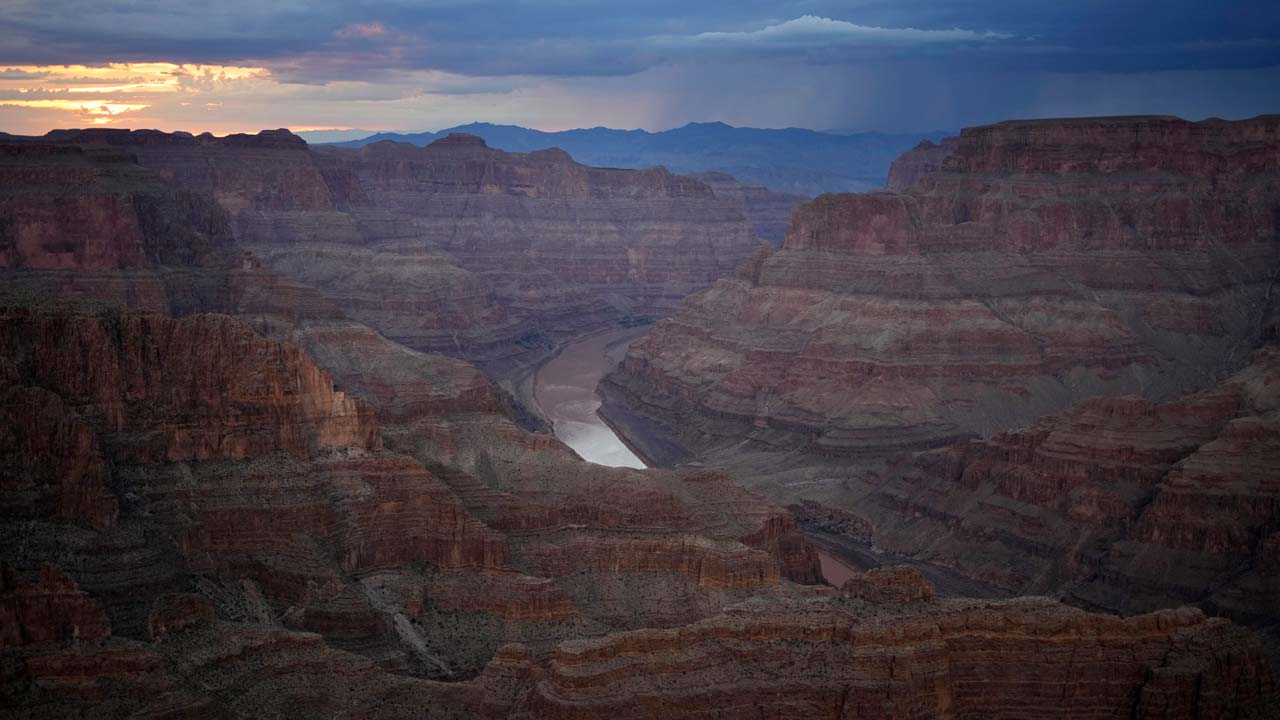 The Colorado River flows through the Grand Canyon on the Hualapai reservation, Monday, Aug. 15, 2022, in northwestern Arizona. The river’s reduced flow is causing water shortages in the seven U.S. states and Mexico. (AP File)

While the water rights issue percolates in Northern California, there’s a similar conflict underway in Southern California over how much water the state diverts from a severely threatened Colorado River.

California is legally entitled to 4.4 million acre-feet per year, with the vast majority of that going to the Imperial Irrigation District and other agricultural users, but the river’s flow has dropped dramatically.

The federal government demands that California and other states that draw from the river, principally Nevada and Arizona, reduce diversions by 2-to-4 million acre-feet per year, and threatens to mandate cuts under the “beneficial use” doctrine if they cannot agree.

California has offered a 400,000 acre-foot reduction, only 9%, but that’s not enough to satisfy the other states and the outcome is very much in doubt.

Farmers’ water rights are clearly not as sacrosanct as they once seemed to be, and as drought persists the stage is being set for a monumental reckoning of some kind.

RIP, Robbie Coltrane, 72. As Hagrid, He Delivered This Memorable Line to Harry Potter