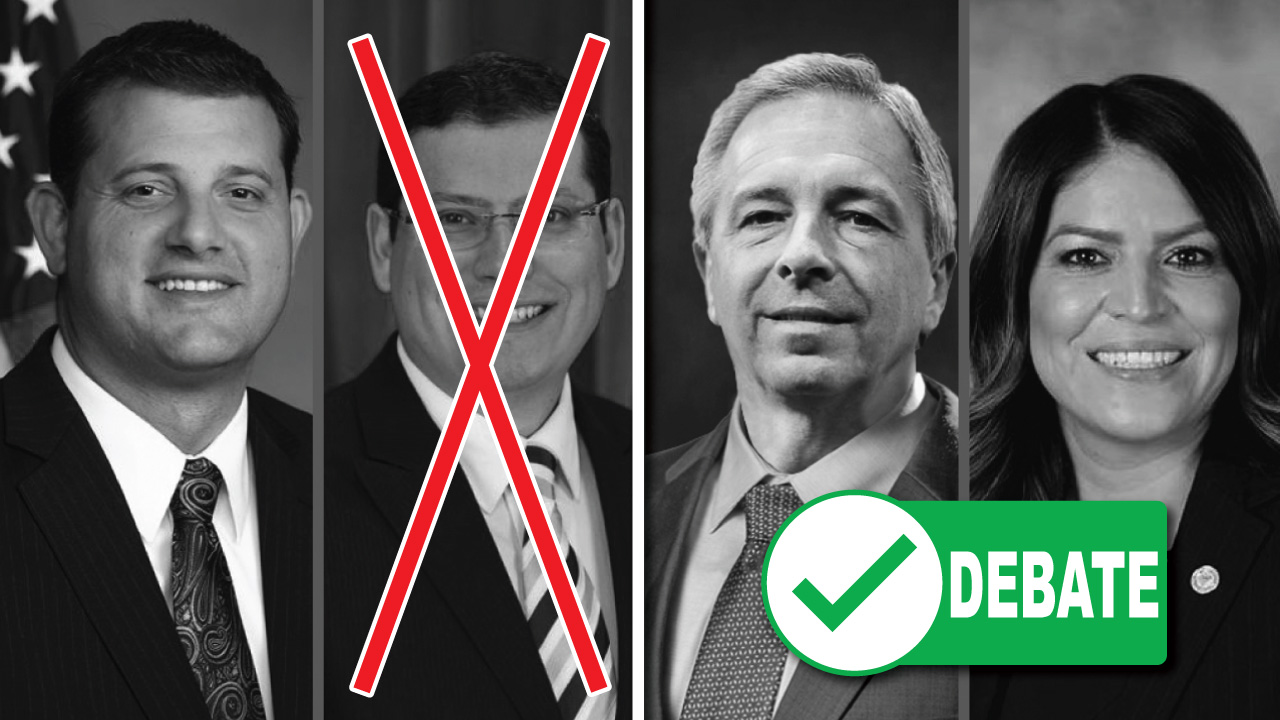 Mark Pazin and Esmeralda Soria, right, will meet live in a debate for Assembly District 27, but challenger Rudy Salas has bowed out of his televised debate with Rep. David Valadao. (GV Wire/Paul Marshall)
Share with friends

A debate was supposed to take place tonight for one of the most watched and important congressional races in the nation.

But, one candidate pulled out because his opponent said mean things about him in a TV ad.

“Voters deserve the truth and David Valadao has shown that he cannot go a day without airing TV ads blatantly lying about my bipartisan record on holding opioid peddlers accountable. Politics is a tough business. But when Bakersfield high school students are overdosing in school and a supply of Narcan is necessary in middle schools, I can’t in good conscience participate in giving him a bigger platform to lie. He should immediately put an ad on tv apologizing to the families of opioid crisis victims,” Salas said in a statement.

“It’s disappointing but not at all surprising that my opponent is backing out of our debate at the eleventh hour,” Valadao said. “Rudy Salas has made a career of ducking votes and trying to hide his positions from voters. He’s just confirming what we’ve known all along — the Central Valley can’t trust Rudy to show up when we need him.”

Both men have raised millions for their campaigns. The San Joaquin Valley Sun reports that with outside money, total spending in the Congressional District 22 race is at $20 million. Many political analysts have cited this race as being critical to determining whether Democrats keep the House or Republicans take back control.

Now Valadao will have the TV time all to himself, in a reconfigured half-hour conversation.

Showing up, taking the tough votes, and standing up for your community on the House Floor are requirements of the job you want, Rudy.

In another hot race, Mark Pazin and Esmeralda Soria will meet live in a debate for Assembly District 27.

Mark Keppler of the Maddy Institute will moderate the event, Monday, Oct. 17, at 6 p.m. live from UC Merced. The event will be streamed on Zoom and Facebook Live.

Soria is a Fresno City Council and Democrat. Pazin is a former Merced County sheriff and a Republican.

The debate will focus on five “agreed-upon” topics: housing and homelessness; public safety and crime; water; cost of living and inflation; and education.

Keppler is asking the public to send questions. They can be submitted here. 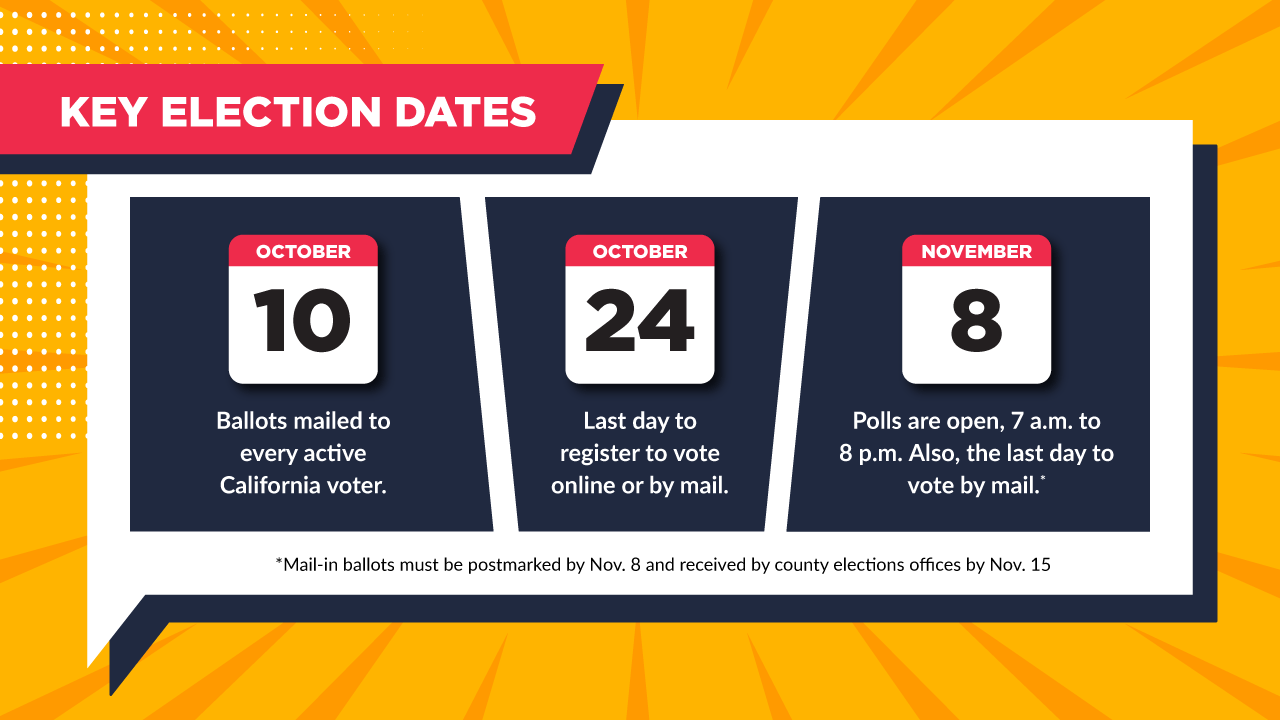