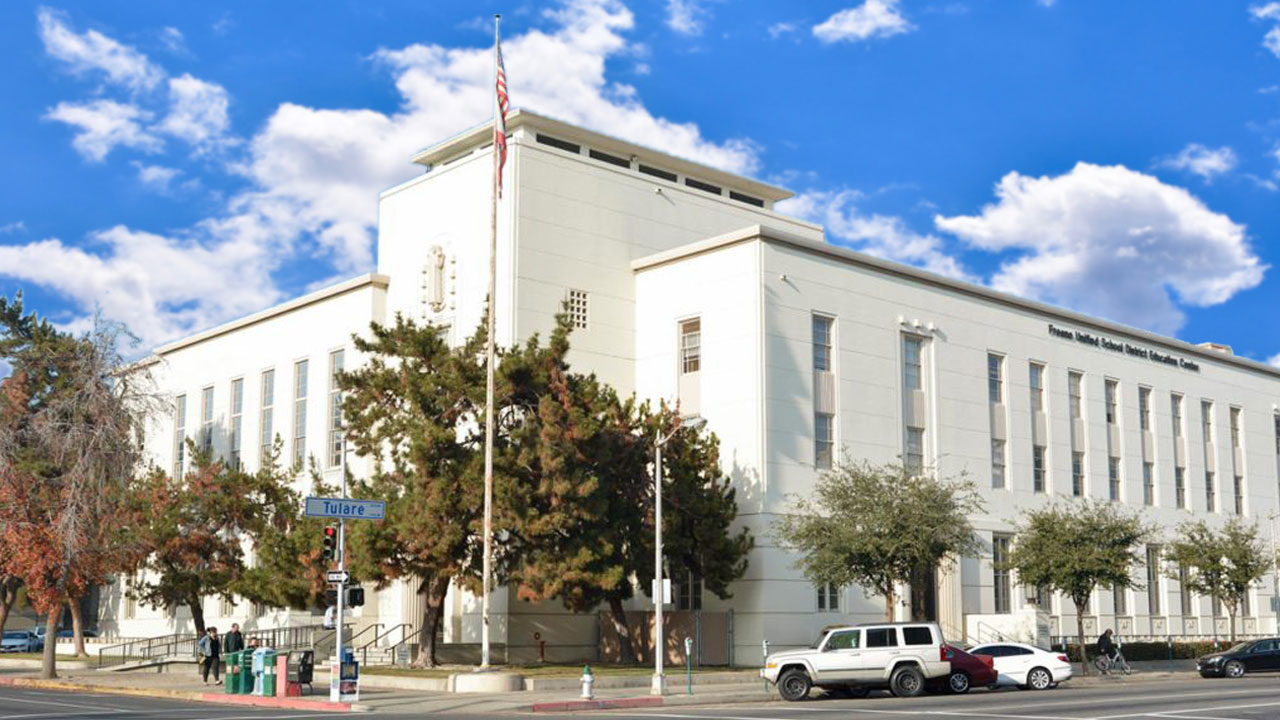 The Fresno Unified School District School Board will consider a recommendation to deny assault claims filed on behalf of two Wolters Elementary students.

The recommendation from Superintendent Bob Nelson to deny the claims is the district’s standard response and typically precedes the filing of civil lawsuits. The board will consider Nelson’s recommendations at Wednesday’s meeting.

The claim filed Sept. 13 by attorney Jason Bell alleges that then-Principal Brian Vollhardt knocked a student to the ground. on June 7. The incident was captured by a video camera in the school, but no charges were filed until a Fresno Bee reporter began asking questions about it. The case didn’t move to the Fresno County District Attorney’s Office until September.

Vollhardt was charged with child abuse and endangerment, a misdemeanor. He resigned from Fresno Unified after the incident and was subsequently hired as vice principal at Tranquillity High. He is not now listed on the staff directory on the school’s website.

According to Fresno County Superior Court records, Vollhardt pleaded not guilty at a Sept. 26 hearing. A pretrial hearing is scheduled for Oct. 18.

The other claim, which was filed Sept. 19 by attorney Mark A. Vogt, alleges that William Duprey, then a first-grade teacher at Wolters, repeatedly sexually fondled and molested a student in 2019. According to the complaint, Duprey allegedly rubbed his hand up and down the child’s body, touching and stroking the genitals, and referring to the encounters as “rubbing (the child’s) lamp” so that a genie would come out. He drew a picture of a genie coming out of a lamp that resembled the character in Disney’s Aladdin” movie, the claim alleges.

The molestation was uncovered after a behavioral change at school by the child prompted the mother to investigate. After a police report was filed and an investigation occurred, Duprey was reinstated and the child had to transfer to another school.

After Duprey was arrested in connection with an allegation of sexual molestation by another Wolters student, the first child’s family was contacted to discuss their allegations. The family’s claim alleges that Fresno Unified failed to take the child’s statements seriously, making it possible for Duprey to sexually assault another child, and that the district was negligent.

According to court records Duprey was charged in July with three felony counts of lewd or lascivious behavior with a child and one count of oral copulation of a child age 10 or younger. He remains in custody in the Fresno County Jail; his arraignment is scheduled for Dec. 21.