Fresno County Redistricting Plan Trades One Gerrymander for Another 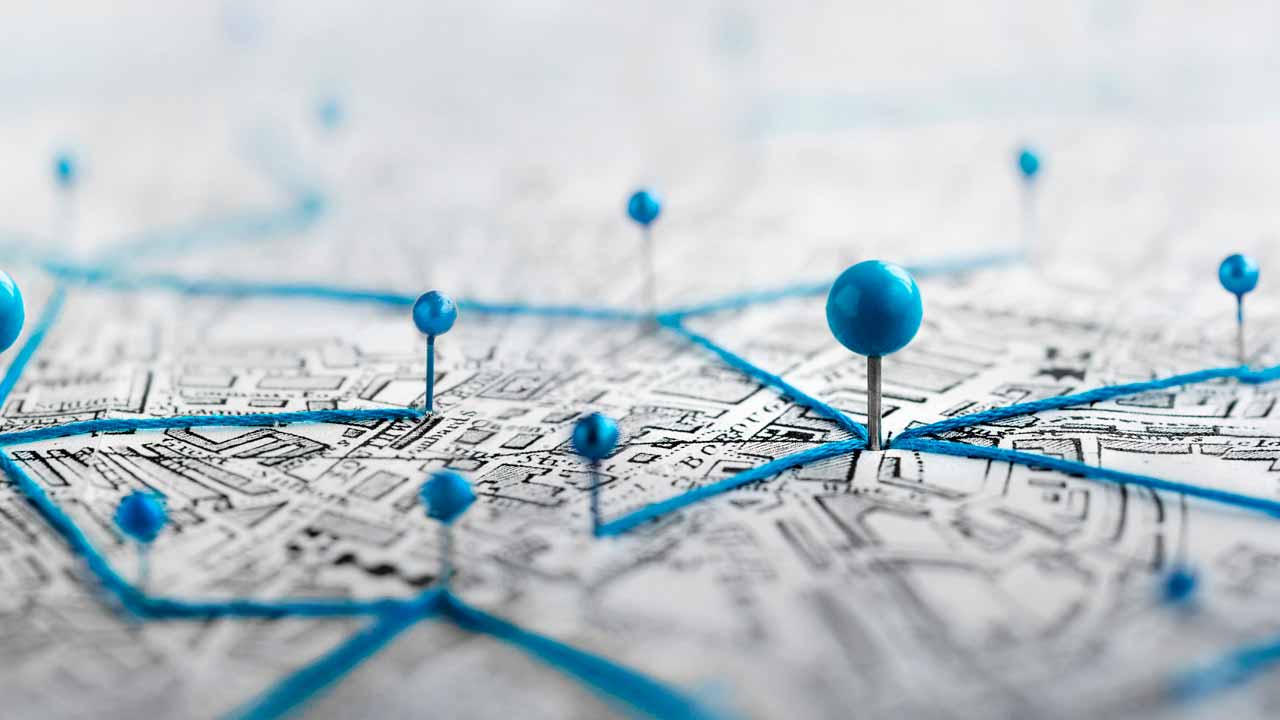 County redistricting commissions across California are being stacked to benefit the dominant party, contrary to their intended purpose, says Dan Walters. (Shutterstock)
Share with friends

California once had a history of epic political and legal battles over redrawing legislative and congressional districts after each decennial census.

The Legislature, dominated then as now by Democrats, would create maps that enhanced the party’s prospects of gaining, or at least holding, power and if the governor was a Democrat, the gerrymandered districts would become law.

That happened after the 1980 census when then-Gov. Jerry Brown signed redistricting bills that were especially one-sided. The late Congressman Phil Burton, who largely drew weirdly shaped, but highly partisan, congressional maps called them “my contribution to modern art.”

The initial set of maps was challenged by Republicans via referenda and voters rejected them, but Democratic legislators and Brown simply passed slightly amended versions.

However, if the governor happened to be a Republican, he would veto the Democrats’ maps and the state Supreme Court would step into the impasse and appoint a special master to draw replacement maps that tended to favor neither party. It happened under Republican Gov. Ronald Reagan after the 1970 census and 20 years later under GOP Gov. Pete Wilson.

A twist on the process occurred after the 2000 census. Although a Democrat, Gray Davis, was governor, leaders of both parties agreed on what amounted to a bipartisan gerrymander, freezing in place the partisan status quo in the Legislature and congressional delegation. An indirect threat that the Republican-led U.S. Justice Department would thwart a Democratic gerrymander forced the compromise.

The professional politicians in both parties didn’t like losing their authority. Democrats were particularly unhappy since they had legislative majorities and the national party tried to thwart having the commission change congressional districts.

Nevertheless, the commission drew new districts after the 2010 and 2020 censuses and while their maps may have been imperfect, they more fairly captured the population’s very diverse makeup.

So if it’s a good idea at the state level, why not for local governments, such as city councils, county boards of supervisors and school boards, which are just as prone to self-interested redistricting?

In 2016, the Legislature decreed that a 14-member commission would redraw districts of Los Angeles County’s five-member Board of Supervisors. A year later, virtually identical legislation was passed for San Diego County and this year, clones were enacted that affect Fresno, Riverside and Kern counties.

All five measures, however, deviate significantly from the state model of even-handed party representation. They require that county redistricting commissioners reflect the partisan makeup of each county’s registered voters.

That means Democrats dominate the Los Angeles and San Diego commissions and will do so in Fresno and Riverside counties as well. Republicans have a slight voter registration edge in Kern County, however.

In effect, therefore, these county redistricting commissions are being stacked to enhance the power of the dominant local party — exactly contrary to the party-neutral intent of the state commission.

Sponsors of the local bills said they were needed to prevent county supervisors from gerrymandering their own districts. But as constituted, the local commissions will be empowered to create gerrymanders of a different kind.

Prop. 30 Is So Bad It Might Be Good for California