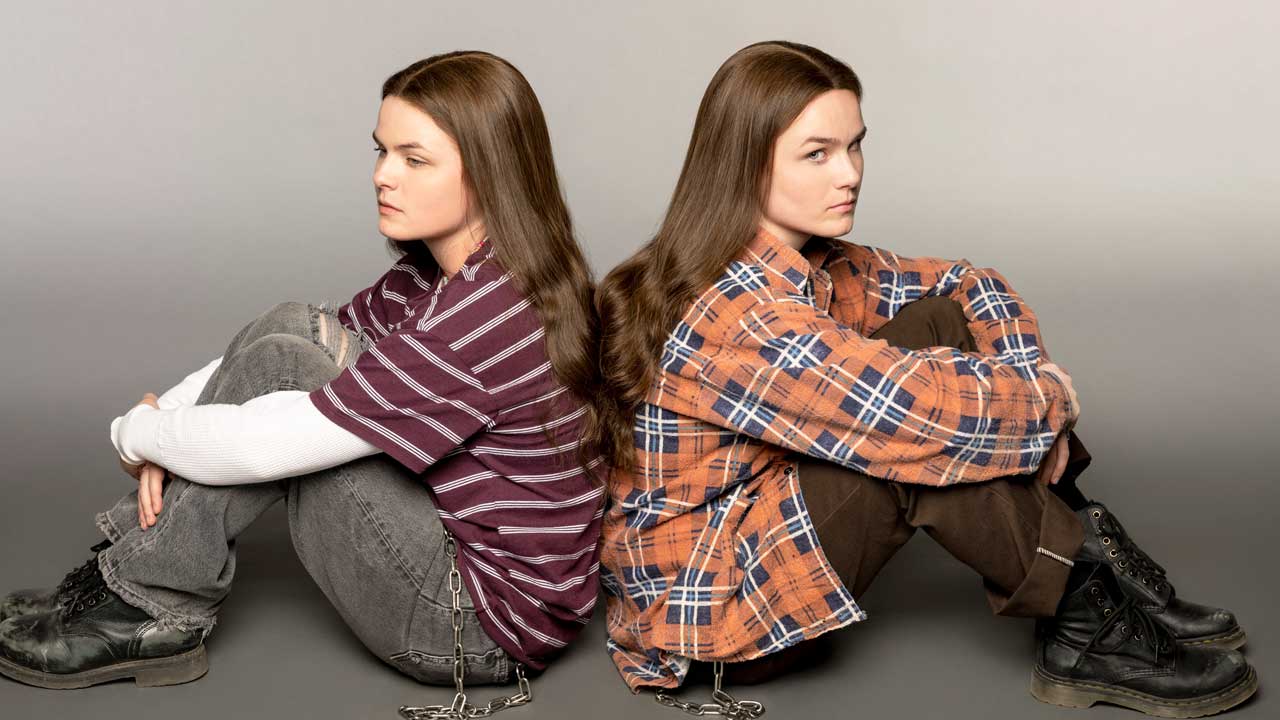 Identical twin sisters who grew up in Fresno are the unlikely stars of a new TV series debuting next week on the Amazon streaming service Freevee.

Railey and Seazynn Gilliland play Tegan and Sara Quin in High School, the TV adaptation of the acclaimed alt-pop duo’s 2019 memoir of the same name. While neither Railey and Seazynn had acted or played music before, their low-key TikTok videos together somehow caught the eye of the creators of the TV show, who were looking for just the right pair to portray the real-life sisters.

“It really seemed like we needed to find a unicorn — and we found two,” said writer-director Clea DuVall in a recent interview.

High School is a nostalgic teen drama in the vein of My So-Called Life and tells the story of teenage twins privately struggling with their identities in the mid-’90s, and the way music eventually bridges the rift between them.

Railey and Seazynn grew up in Fresno with a father who works in the prison system and a mother who refurbishes furniture. Neither twin recalls any serious interest in performing, though they have plenty of childhood stories about making YouTube videos or writing silly songs to perform for their family on karaoke machines.

Still, both were looking for a chance to make their mark in a creative way. They discovered the educational route wasn’t for them.

Seazynn tried a semester at Fresno City College — “Failed four out of five classes and never looked back,” she deadpans — while Railey blew off online courses. They worked various jobs in food service, most recently at Round Table Pizza, and made TikToks for fun in their free time.

In 2019, a video in which they dressed alike as they went in and out of frame — fooling viewers into thinking there was just one of them, until a surprise reveal — got over 10,000 views, Railey told the online magazine Nylon.

Though there were serious struggles in making the transition to professional acting, Railey and Seazynn persevered.

We were all in this new experience together,” says DuVall. “The moments when they struggled and we were able to work through it together are some of my favorite memories of making the show. It was them coming up to something that they thought they couldn’t do, pushing through and not only doing it, but doing it extremely well. I was so proud of them for not giving up.”

The first four episodes of High School premiere on October 14.