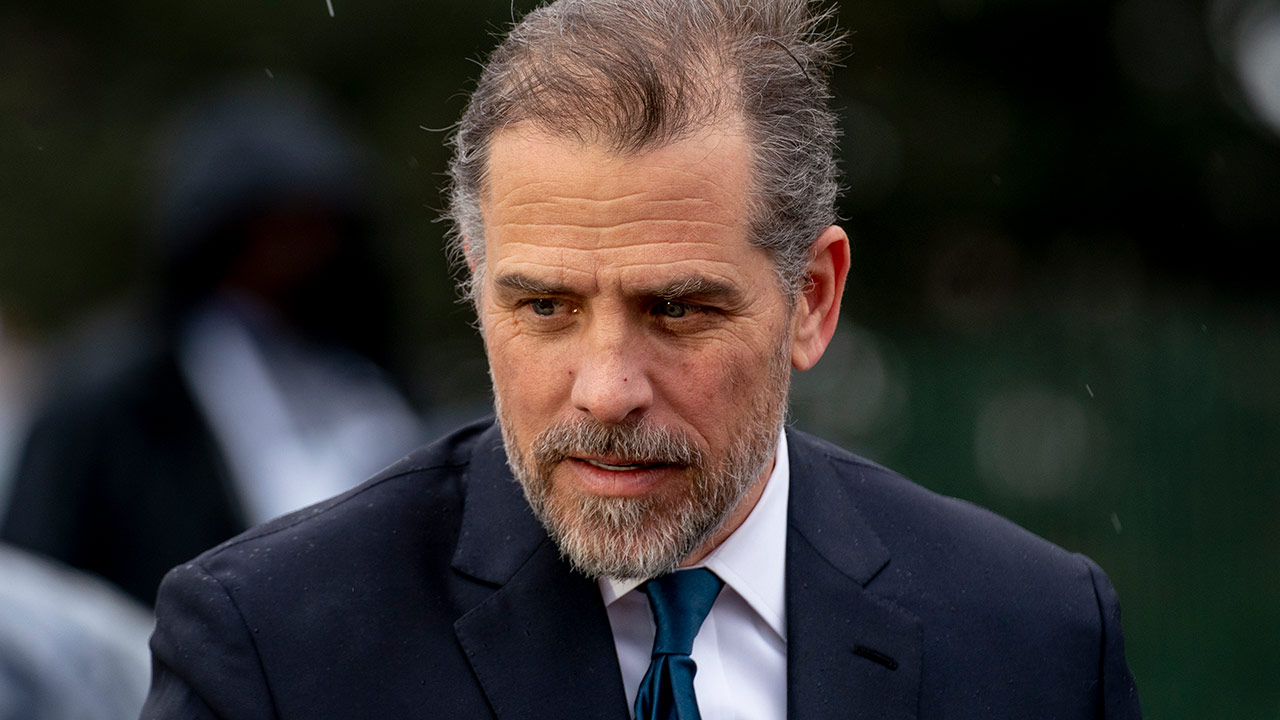 The Washington Post is reporting that federal agents believe they have enough evidence to support charging Hunter Biden, the son of President Joe Biden, with tax crimes and making a false statement in connection with the purchase of a gun.

It is now up to U.S. Attorney for Delaware David Weiss, an appointee of former President Donald Trump, to decide whether to prosecute Hunter on those charges, noted the Post, which cited people familiar with the investigation.

In a statement to NBC News, Chris Clark, Hunter Biden’s lawyer, said: “It is a federal felony for a federal agent to leak information about a Grand Jury investigation such as this one.  Any agent you cite as a source in your article apparently has committed such a felony.  We expect the Department of Justice will diligently investigate and prosecute such bad actors.”

Read more at The Washington Post or at CNBC.

Amazon Looks to Add 1,000 Employees in Fresno and Visalia