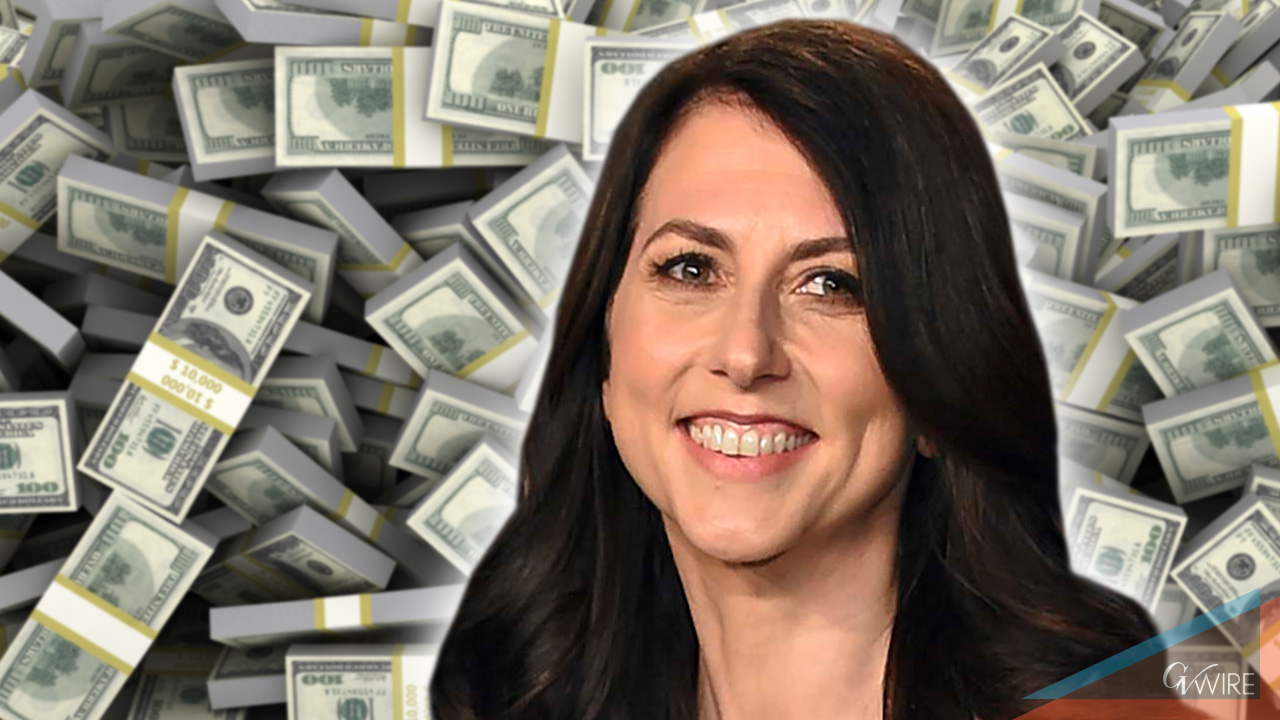 Her contribution was announced at a Wednesday morning news conference by district Superintendent Bob Nelson.

Prior to the news conference, Nelson acknowledged the huge gift to EdSource.

“I’m rarely at a loss for words, but this might be one of those times,” Nelson told the publication.

Scott is the former spouse of Amazon founder Jeff Bezos. She previously gifted $20 million to UC Merced and $7 million to Porterville College.

The foundation is charged with raising funds for student scholarships, classroom projects, and even to support bond measure campaigns,

The district recently announced that Amazon had made a $30,000 donation, which it described as “the largest single donation ever for Fresno Unified scholarship.”

For more details about Scott’s past giving and the donation to Fresno Unified, click on this EdSource link.