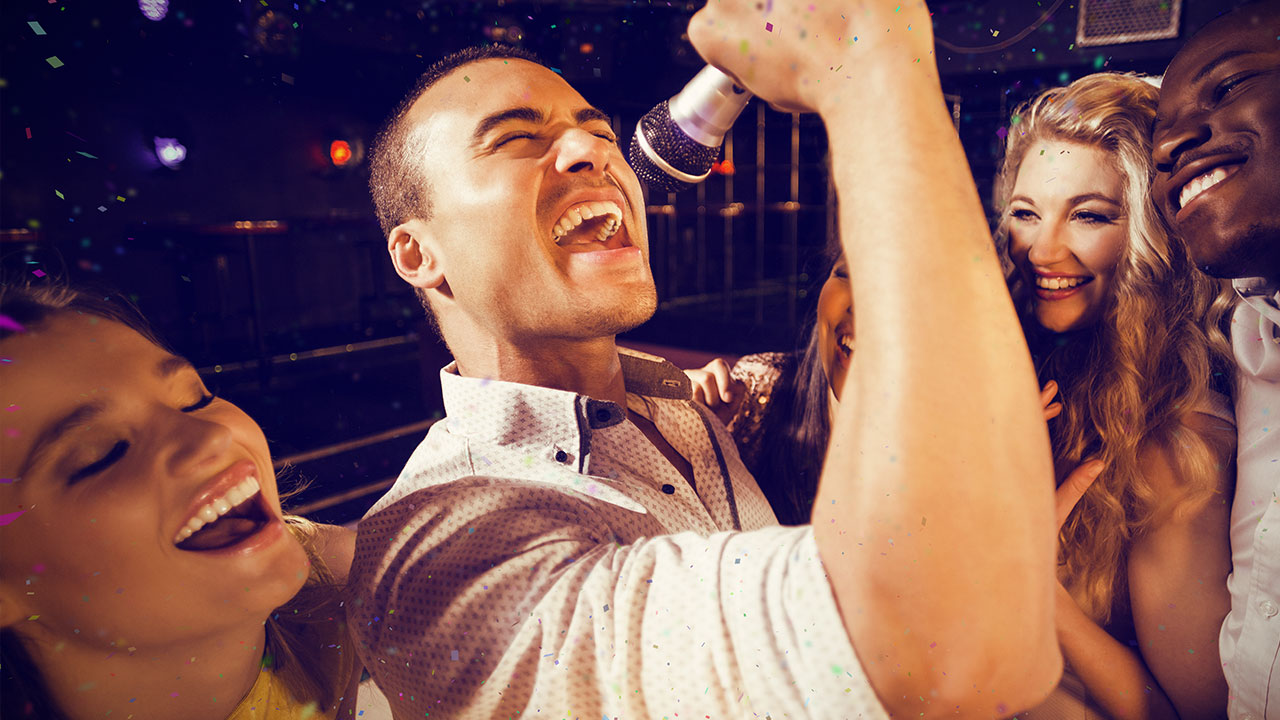 Billboard's Top 100 Karaoke Songs of All Time has many notable absences. In some cases, the song is considered too hard to sing. (Shutterstock)
Share with friends

Even the worst singer believes he or she can bring karaoke justice to at least one song, right?

Now, with the pandemic waning and karaoke nights back in full swing, Billboard’s staff has come up with the 100 Greatest Karaoke Songs of All Time.

“Some are missing because their vocals are too challenging or inimitable, some because they don’t have That One Karaoke Song to tower over the rest,” Billboard explains. “Some just because 100 is a small number and it felt more appropriate to use the room for artists like 4 Non Blondes and Biz Markie, whose karaoke presence remains eternal despite being tied to a single song.”