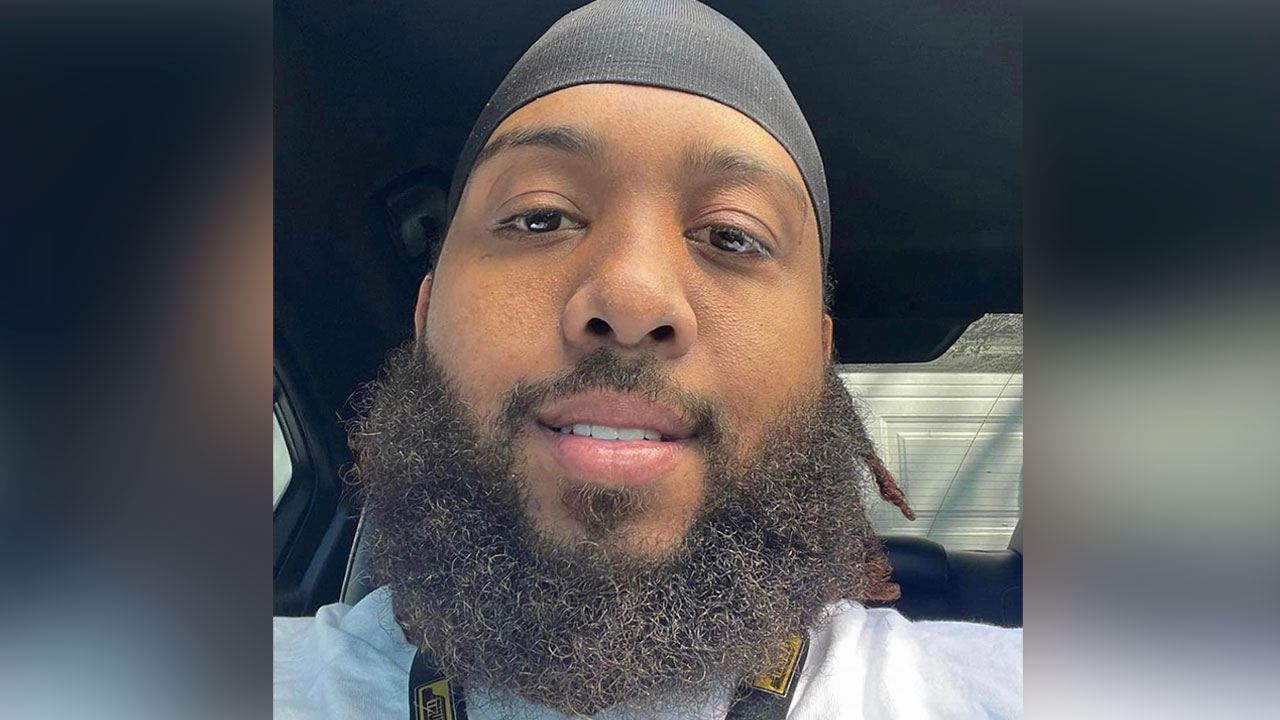 A man who died in a shootout at the Soul Brothers Motorcycle Club clubhouse west of Highway 99 has been identified by Fresno police.

Officers responded to reports of a shooting victim at the clubhouse, which is at 2019 W. McKinley Avenue, and found a 41-year-old man with multiple gunshot wounds.

However, they soon learned that Johnson and a 43-year-old man were already at CRMC. Both of the surviving victims were listed in critical condition.

In a news release on Monday morning, Fresno PD stated that “it is still early in the investigation, however, based upon witness statements, an argument broke out during a large gathering of club members and several members fired weapons.”

The statement went on to say: “This case involves a large amount of witnesses, most of whom live out of the city. Witnesses continue to be interviewed to determine what exactly took place.
Homicide detectives are asking anyone with information to contact the Fresno Police Department.”

The Fresno chapter of the Soul Brothers MC said on its Facebook page, “Let it be known that the Soul Brothers M.C. was not involved in the events that transpired in the early morning on 10/1/2022. We did not instigate, nor encourage, and do not condone the actions that took place tonight. We send our deepest condolences to the victims and their families.”

There have been multiple incidents of gun violence resulting in deaths or injuries involving Fresno gatherings hosted by the Soul Brothers since 2013.

The club was founded in 1967 in East Palo Alto. It has chapters in California, Arizona, Nevada, Texas, Florida, and Washington state, according to the website onepercenterbikers.com.

Have Info? Here Are Your Contacts

Anyone with information about the shootings can remain anonymous by contacting Valley Crime Stoppers at (498) STOP (7867) or this link.